By APSPORTS (self meida writer) | 23 days 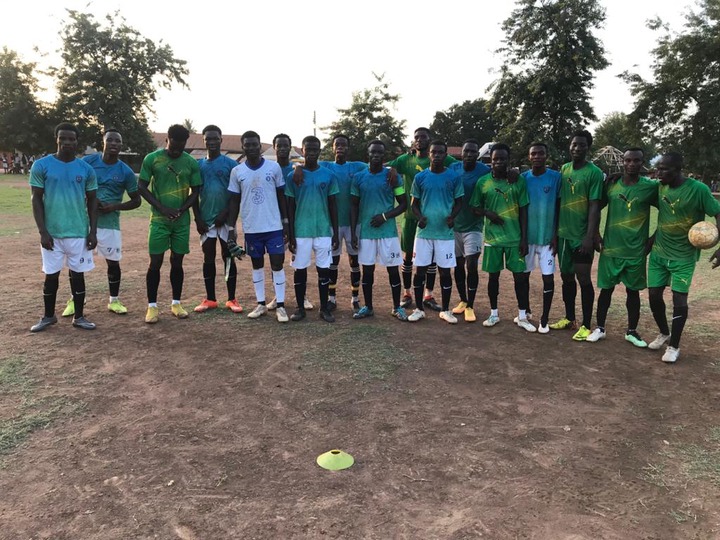 Yesterday 28th May 2021 Fighters FC was called upon by Bono East Football Clubs for a friendly match. Quarter pass 4pm. The Kintampo Boys arrived at Techman and straight to Bono East camp on the Sunyani road few kilometers away from the Techiman township

The Bono East club were already prepared waiting as a serious accident that occurred at the Kintampo - Techman road toll created a long traffic which delayed the arriving team.

Kwame Richmond with a powerful header kept Kintampo Fighters FC in the lead in rye first twenty minute into the first half.

Before then, the Kintampo boys had already witness the Bono East team's match against Kintampo Football Club in the the Division one side.  The match was very fantastic observing from the reaction of spectators who came to the stadiun 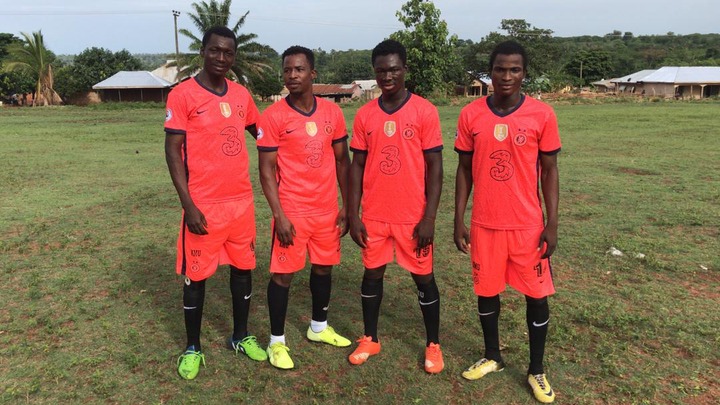 Kubati Pato added a second goal in same first have half.

The second half penalty gave the home team a goal which ended the match 1:2 in favor of Kintampo Fighters F. C

The management members congratulated both sides if the teams as football is always to make friendship.

From The Zongo Ministry, This Is Dr. Mustapha Abdul-Hamid's Newest Portfolio