5 Managers In The Premier League Have Been sacked Just 11 games into the season.

Xisco Munoz, who was sacked after the 1-0 defeat by leads at the weekend, leaving the club 15th in the premier league with two wins from seven games.Xisco initially inherited the managerial reins at back December 2020 replacing Vladimir . he was coach at Watford. 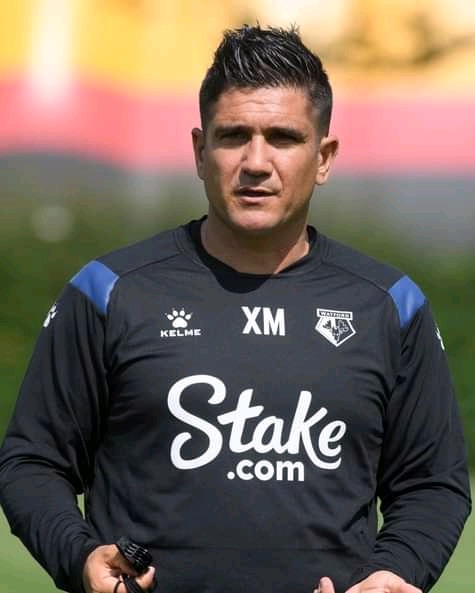 When he started newscastle job he become the worst paid premier league manager.steve bruce has left newscastle United by mutual consent just 13 days after the takeover of the Saudi Arabia. 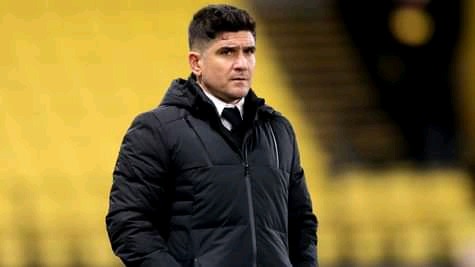 His dismissal comes after Tottenham lost 3-0 at home to Manchester United , their fourth defeat in six premier league games.Tottenham are eighth in the premier league. 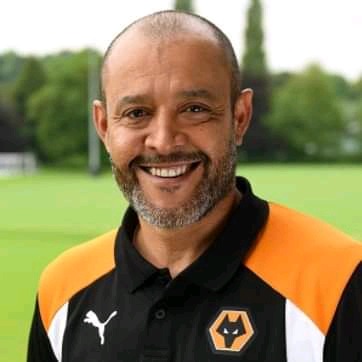 6th November 2021, the day his team recorded then first league win of the season with 2-1 away victory over Brentford, Farke was sacked after the game. 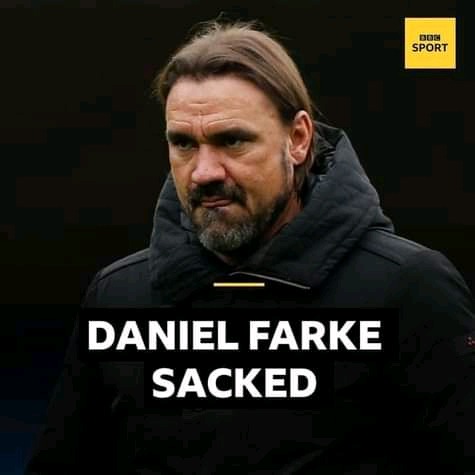 Dean Smith has been sacked as the head coach of Aston Villa 11 games into the premier league season after poor start to season.His dismissal comes less than a day after that of Daniel Farke by Norwich. 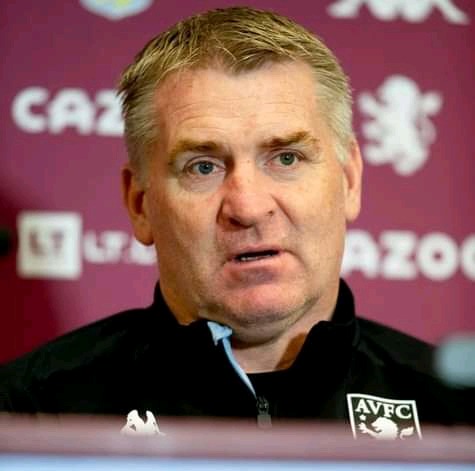 Content created and supplied by: Scole (via Opera News )