Checkout The Top 10 La Liga Players Of All Times, Check Where Ronaldo Ranks On The List.

By Ghnewsguy (self meida writer) | 14 days

With the presence of Real Madrid, Barcelona and Athletico Madrid, the Spanish League title has been a title in high contention. There are few players who have made their marks in the Spanish League, and they have been rated as the best in it's history. Scroll down as you learn about them. 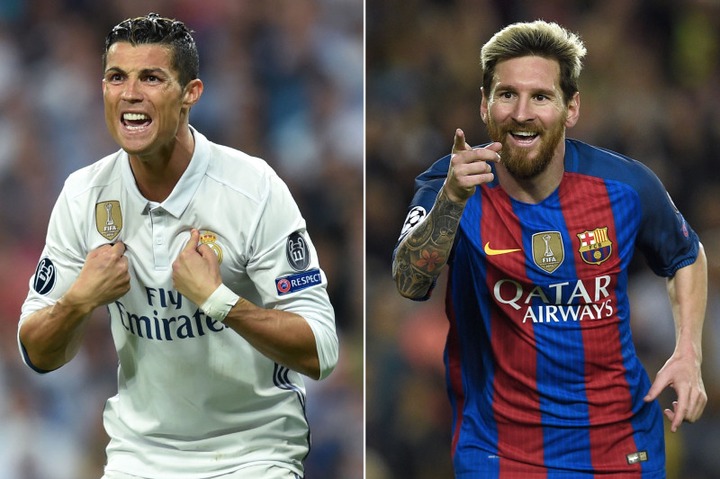 Defenders rarely make the list of top players, but Alves did. The Brazilian right back was very dedicated to his work at Barcelona. He did not only bring trophies to the club he also brought fame and glory to the Catalan Giants. 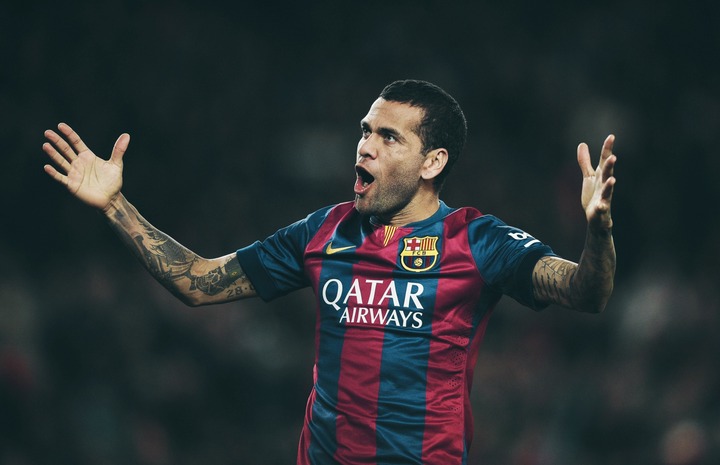 His beautiful style of play for Barcelona earned him four league titles and one Champions League title. His passing ability, his dribbling skills were part of his goodness on the pitch. 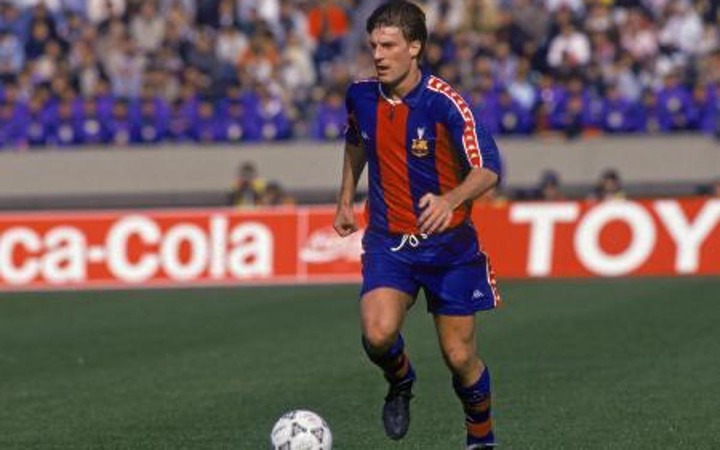 He was a highest all time goal scorer at Madrid before Ronaldo overthrew him. His ability to score goals easily earned him his fame. 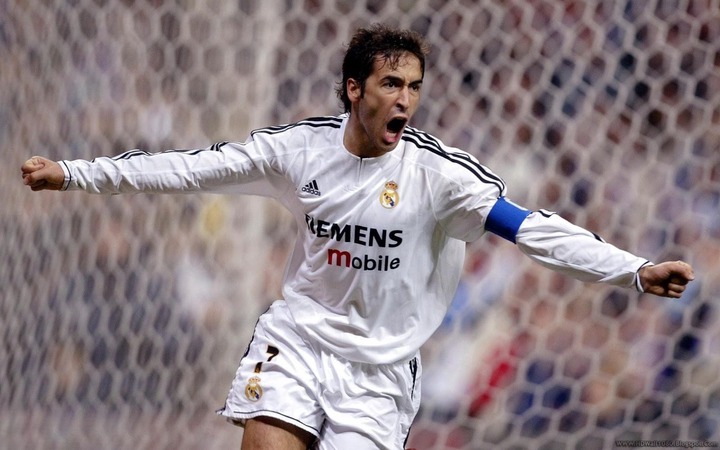 He was rated as one of the best goalkeepers during his regime. He led Real Madrid to glorious moments during his stay at the club. The Brazilian player has scored 70 goals in 145 league games at Barcelona. He was a very prolific player at the club, before moving to AC Milan. Even though he wasn't tall, he was one of the best midfielders in the history of football. He would have won many historic trophies if not for the presence of Ronaldo and Messi. He also won the World Cup and European Championships with Spain.

The legendary Spanish midfielder has been rated as one of the best in his generation. During his 17 year stay at Barcelona, he won 4 Champions League medals and 8 La Liga titles. 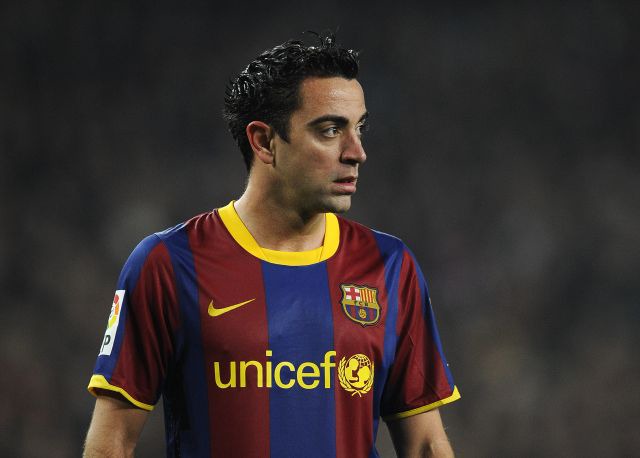 He was full of passion for the game of football. He scored many goals during his stay in La Liga. During his time at Madrid, he won five European Cups, eight first division titles and more. He also scored 216 goals in just 282 games. The Argentine forward has proved his worth to the world in almost every game he has played. He is a predator on the pitch, no one come close when he is with the ball. He has won almost every available trophy in the world of football. He is the best his club has ever produced. 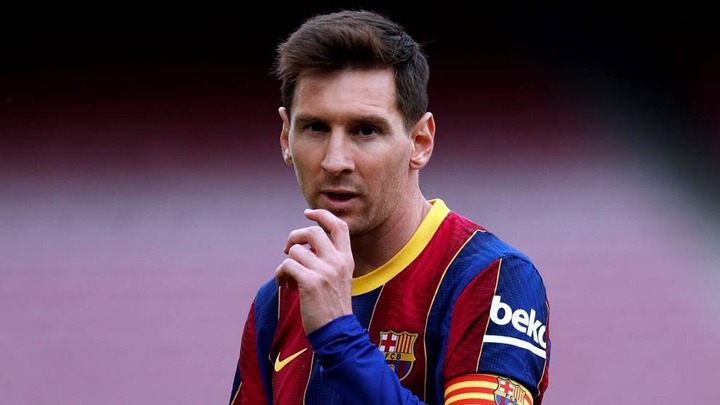 It is Impossible to leave him out of the list. He has won almost every trophy in football, including player of the century. His deadly playing style at Real Madrid led them to win 4 Champions League titles in 5 years. 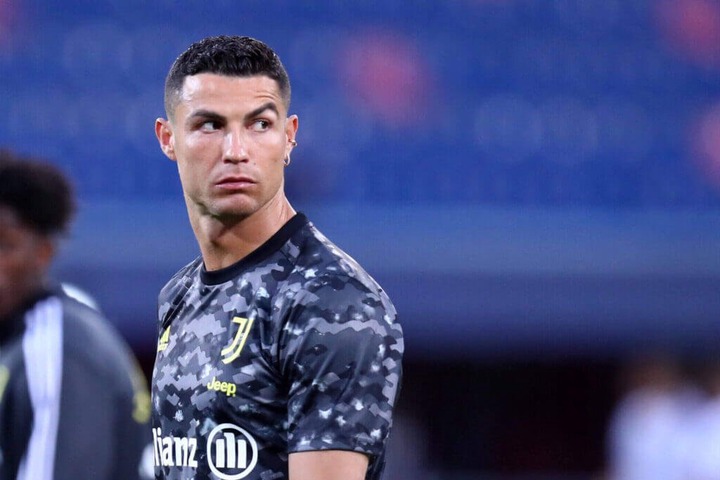