By Brownzy_Writer (self media writer) | 2 months ago 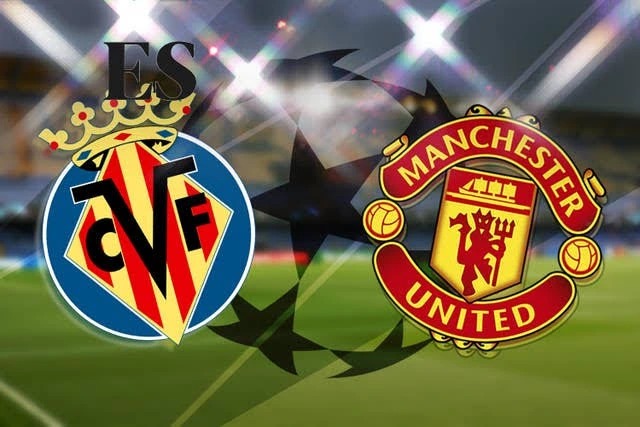 Manchester United will travel to Estadio de la Ceramica for the second leg of their Champions League tie against Villarreal.

Despite the fact that Manchester United has not been a strong and tough team in both the Premier League and the Champions League since the beginning of the season, they have managed to finish at the top of their champions league group table. They were able to defeat Villarreal 2:1 in their first meeting. Paco Alcacer scored the first goal of the game for Villarreal in the 53rd minute, which was later equalized by Allex Tellex and Cristiano Ronaldo in the 60th and 90th minutes, respectively.

Some Manchester United players are still on injury leave and may be unable to play against Villarreal.

Manchester United, on the other hand, require a tactical lineup of 3-4-1-2 in order to defeat Unai Emery's men at Estadio de la Ceramica on Tuesday.

The lineups for Manchester United's match against Villarreal are shown below

Man United's goalkeeper will be David De Gea. Despite conceding a lot of goals this season due to tactical issues, he's still one of the best shot stoppers in the Champions League.

Allex Tellex, Harry Maguire, and Victor Nilsson Lindelof should form a formidable defensive line. These three hypothetical back lines could be used to pose a threat to Villarreal's forwards. 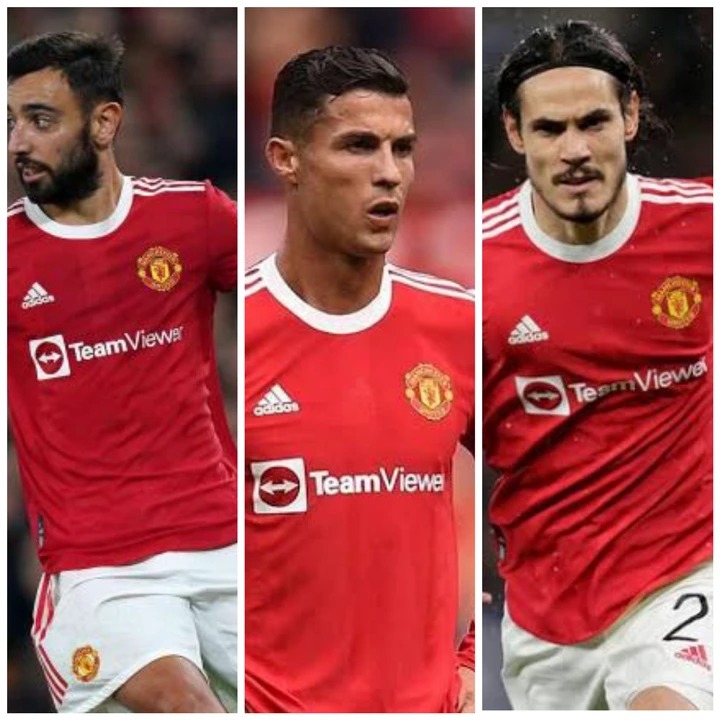 Fred and Scott MicTominay are likely to start in midfield, with Luke Shaw and Aaron Wan Bissaka in front of them.

Bruno Fernandes is likely to start in front of Cristiano Ronaldo and Edinson Cavani, who will provide the goals.

What are your thoughts on the matter? Do you believe Manchester United can beat Villarreal with this lineup? If you have an opinion that differs from the ones listed above, please share it in the comments section below.