The price of a player is normally based on the players performance, that is players who are good are mostly signed on a high transfer while those who are not all that good are also signed on a low transfer.

These players performance is normally based on the total number of trophies they have won, the total goals they have scored and some other individual achievements for themselves.

Players can sign for a any number of teams of their choice only if other teams are willing to sign him and he also accept their offer.

Here are the highest combined transfer in Europe:

The first on the list we have Romelu Lukaku currently of inter Milan in the Italian seria A.

Romelu Lukaku is the highest combined transfer in Europe, he started at Everton in the English premier league and join Inter Milan in the Italian seria A. 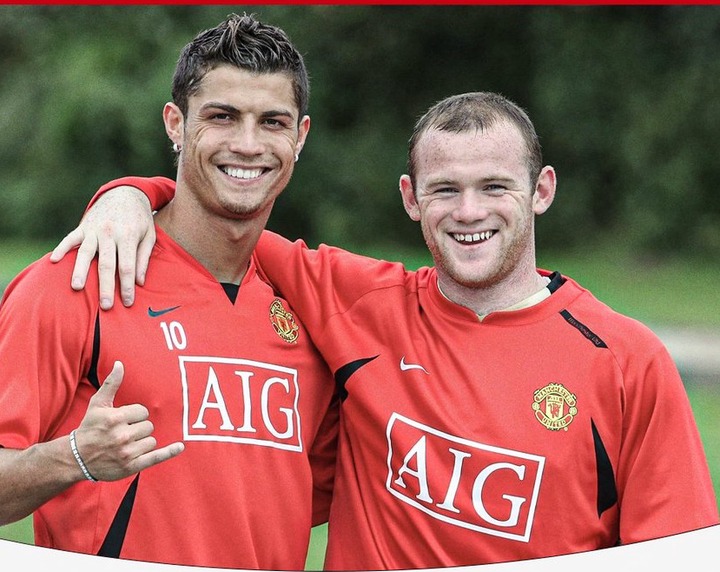 From the Italian seria A He joined Chelsea in the English premier league again but played only a season with them and signed a loan deal with Inter Milan, he is the highest combined transfer with £333M as his fees in all the teams he has played for .

We also have Neymar Junior of Paris Saints German on the second spot, he was signed from Santos in the Brazilian league to FC Barcelona.

From there he joined Paris Saints German being the player with the second highest combined transfer with a fee of £310M.

On the third spot we have Christiano Ronaldo he started from Sporting Lisbon in Portugal and joined Manchester United, from there he joined Real Madrid in the Spanish premier league and later Juventus in the Italian seria A.

He currently plays for Manchester United in the English premier league and he is the 3rd highest combined transfer fee with £245M.