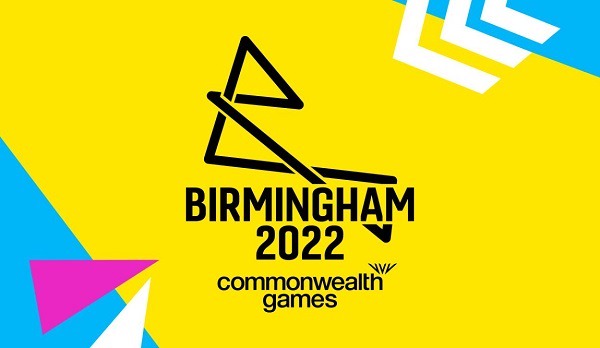 After the 2022 Commonwealth Games in Birmingham, there are reportedly a number of missing athletes and delegates, including one representative from Ghana.

The UK police report that there are now 17 missing people, including 13 athletes and four more people who were with certain teams. 8 of the 17 people reported missing have been located, leaving the other eight unaccounted for. 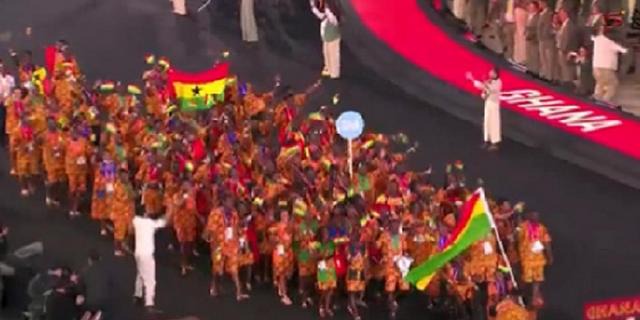 A Ghanaian and five other members of the Sri Lankan team are among the eight people who have not yet been seen.

A contender from Botswana and one from Cameroon both disappeared, but they have both since been found. To ensure the safety and well-being of everyone who has been located, police and immigration officials are working together.

We've received a total of 17 missing person complaints from visiting Commonwealth Games delegations, including 13 competitors and four additional delegation members," a force spokesperson said. Nine of those have now been located, while eight are still missing.

"We're doing inquiries in conjunction with immigration officials to make sure they're secure and healthy."

This is not the first time an athlete or representative from Ghana has vanished following the Commonwealth Games. The Badminton Association of Ghana confirmed that two athletes during the 2018 games in Australia left camp and did not return with the team.

The athletes who vanished following the Australia Games were Gifty Mensah and Stella Amasah.

Why do athletes go ‘missing’ from international sporting events?

The Commonwealth Games are only one international venue where athletes from countless nations have the opportunity to compete and, more significantly, get the opportunity to travel extensively. In the games' history, players from nations experiencing a political upheaval or a difficult economic climate frequently "go missing" or flee their countries.

While it's common for them to leave their passports and other vital papers with their coaches and team managers, some players choose to travel without them in search of better living conditions in the host nation. Officially, nations like the UK permit competitors and officials to enter with visas for a short time following the games.

15 Unusual Fruits You Will See For The First Time