Check out some Female footballers who have come out as Lesbians

Recently, many players in the women football space are coming out openly as lesbians

Women football has come to stay and even though it is not as popular as the men side, it has its own influence. Below are the list of some female footballers who have come out as lesbians.

Marta Vieira da Silva (born 19 February 1986), commonly known as Marta, is a Brazilian-Swedish footballer who plays for the Orlando Pride in the National Women's Soccer League and the Brazil national team as forward. In January 2021, after several years of dating, Marta announced she was engaged to Orlando Pride teammate Toni Pressley. She gained U.S. green card in February 2021, giving her permanent residency status and also qualifying her as a domestic player for NWSL roster purposes. 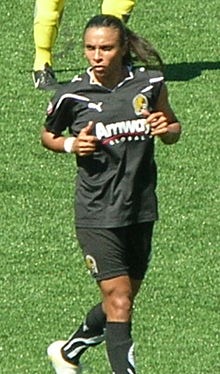 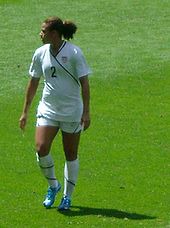 Bárbara Micheline do Monte Barbosa (born 4 July 1988), commonly known as Bárbara, is a Brazilian footballer who plays as a goalkeeper for Kindermann and the Brazil Women's National Football Team. Bárbara has played for clubs in Italy, Sweden and Germany as well as in her native Brazil. Bárbara is openly lesbian, having a relationship with her partner Lidiane 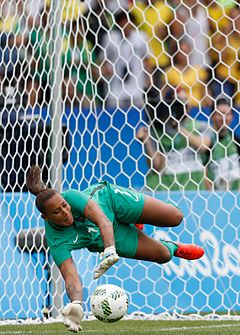 Eudy Simelane (11 March 1977 – 28 April 2008) was a South African footballer who played for the South Africa's women international team and an LGBT-rights activist. She was raped and murdered in her hometown of Kwa Thema, Springs, Gauteng. The rape, according to locals was purported to cure her of her wrong sexual orientation.

Laura del Río García (born 5 February 1982 in Madrid) is a Spanish retired footballer and a current head coach who last managed men's club Flat Earth FC. She has come out openly as a lesbian 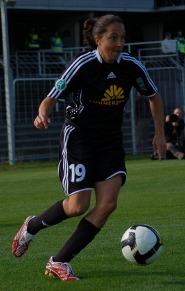 Cristiane Rozeira de Souza Silva (born 15 May 1985), is a Brazilian footballer who plays for Santos and the Brazilian National women's team. A prolific forward, she was part of Brazil's silver medal-winning teams at the 2004 and 2008 Olympic football tournaments. In total she has participated in five FIFA Women's World Cups and four Olympics. Cristiane is openly lesbian, and has been in a relationship with Ana Paula Garcia Silva, a lawyer, since February 2019. On August 15th, 2020, the two married in São Paulo, Brazil. According to social media, the couple are now expecting a child with Ana Paula Garcia Silva being pregnant. 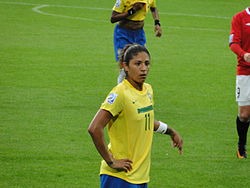 Débora Cristiane de Oliveira (born 20 October 1991), known as Debinha Miri or simply Debinha, is a Brazilian football forward who plays for the North Carolina Courage in the National Women's Soccer League and the Brazil women's national football team. Debinha is openly lesbian, having a relationship with Meredith Speck, her North Carolina Courage's teammate. 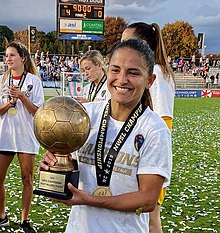 Megan Anna Rapinoe; born July 5, 1985) is an American professional soccer player who plays as a winger and captains OL Reign of the National Women's Soccer League(NWSL), as well as the United States national team. Winner of the Ballon d'Or Feminin and named The Best FIFA Women's Player in 2019. 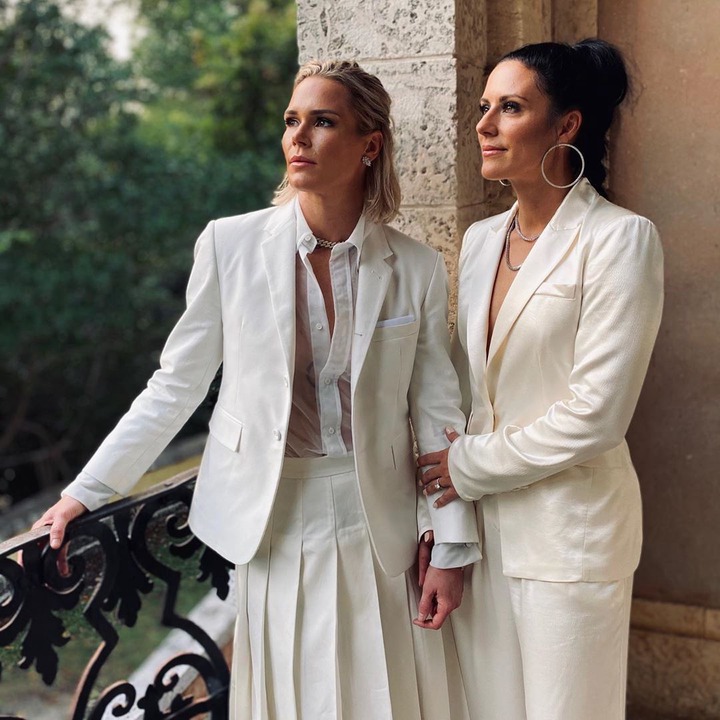 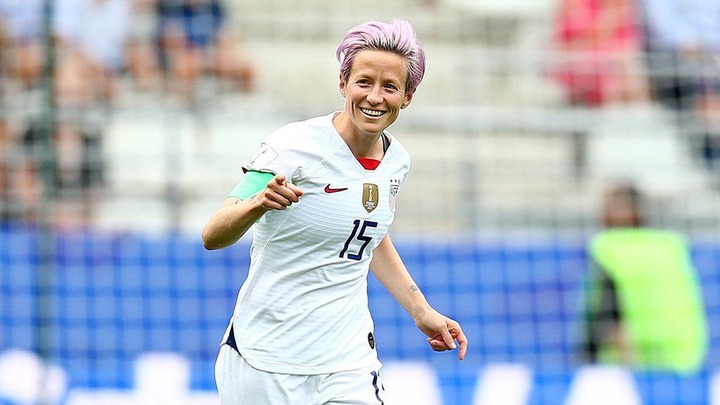 There are a lot others like  Abby Wambach, Ali Krieger and many others.

Content created and supplied by: AEPROG (via Opera News )

Kante could win the balon d'or if Chelsea win the UCL and FA cup, according to balon d'or rankings.