We have one thing in mind as a club, and that is to win every single game against our opponents

By RandyCarr (self meida writer) | 25 days

Kumasi Asante Kotoko are second on the league log. They have amassed 57 points in 32 matches. The Porcupine Royals take on Bechem United as their next fixture in the Ghana Premier league. The red and black giants have won thrice, lost once and drawn once in their last five matches.

The first encounter between Bechem United and Asante Kotoko ended a massive 4-0 victory in favour of Kotoko. The Porcupine Royals are confident of beating the hunters once again. 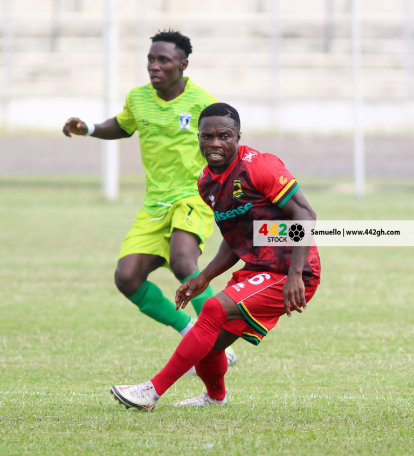 The hunters are without one of their influential players Hafiz Konkoni Wontah who together with the other players have contributed immensely to the success of the club this season. However, Charles Mensah, Moro Salifu and Steven Owusu who have been tipped as one of the aggressive players in the league have also contributed massively for the club. 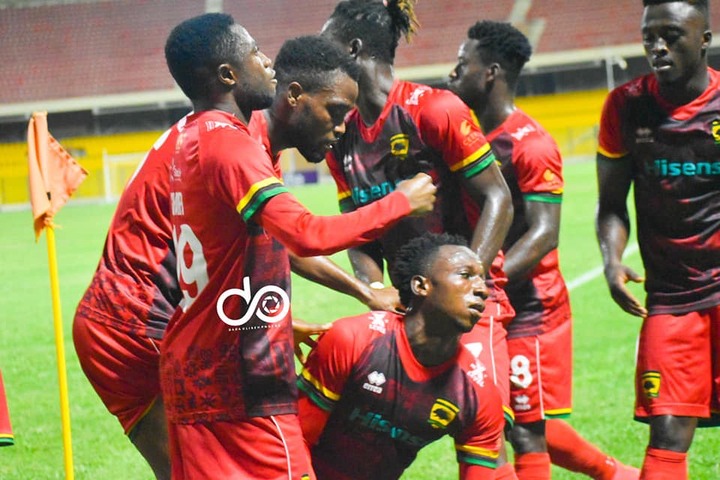