By latestrendz (self media writer) | 2 months ago 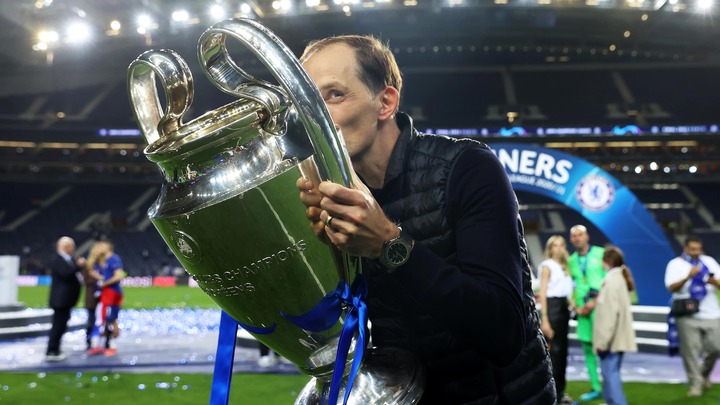 "Thomas Tuchel sacked", made the headlines on Wednesday, 7th September 2022. The decision followed an abysmal performance of Chelsea at Croatia against Dinamo Zagreb. The 2 - 1 defeat to the Croatian side didn't sit well with the fans and obviously the owner, Tom Bohley. According to some media houses, the decision to sack the manager was already determined before yesterday's match.

Thomas Tuchel is sacked but the memories he left with the club with continually be remembered by Chelsea fans. In this article, we look at 3 Momerable Moments in Thomas Tuchel management at Chelsea. 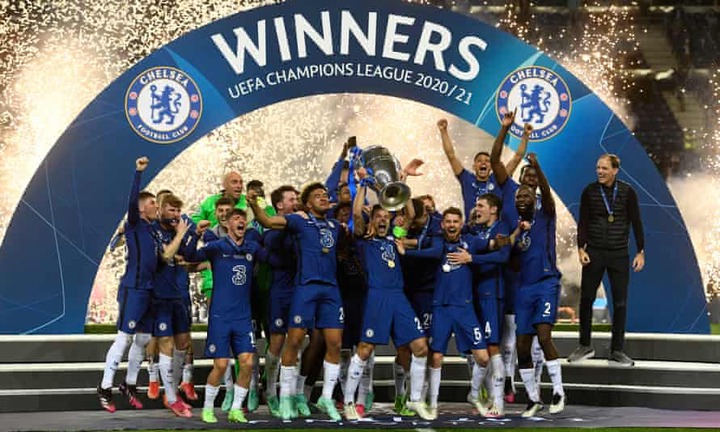 The Champions League triumph in 2021 is one memorable moments that is boldly engraved in Chelsea's history and in the hearts of the fans. Tuchel led a team that was low in confidence, to win the most prestigious trophy in European football. The Uefa football showpiece was played out on May 29, 2021, in Porto, where a single Kai Havertz goal sealed the contest to take the trophy to Stamford Bridge. 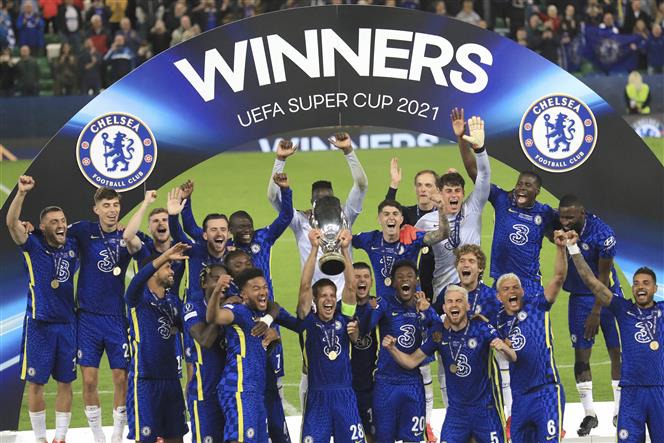 Second memorable moments in Thomas Tuchel reign is the club's Uefa Super Cup victory in 2021 against Villareal. Tuchel's gamble to replace Edouard Mendy with Kepa Arizabalaga in penalty shoot-outs, might be one bold decision that would be remembered for a long time. Thomas Tuchel's gamble paid off as goalkeeper Arizabalaga saved two penalties in the shoot-outs as Chelsea lifted the trophy for the first time since 1998. 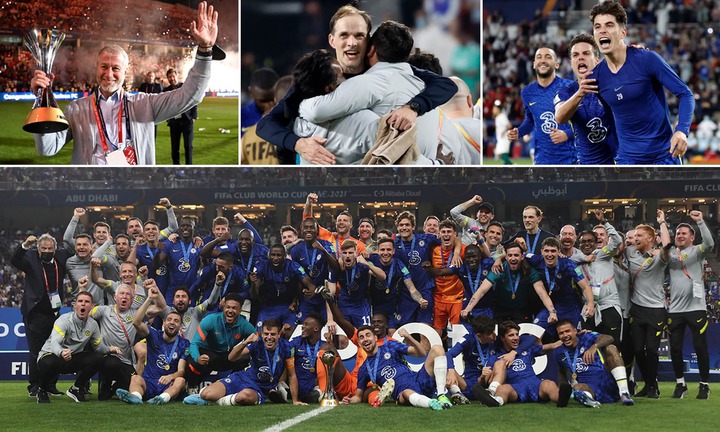 Finally, Chelsea's only Club World Cup trophy was won under the management of Thomas Tuchel. Winning the trophy solidified the club's position as one of the elite football teams in the world.

Azpilicueta's shot had hit the outstretched arm of Palmeras player, Luan Garcia in the 117th minute, and a penalty was awarded to Chelsea. Kai Havertz stepped up and slotted home nicely to win the Club World Cup for Chelsea.

Share your memorable moments of Thomas Tuchel's time in charge of Chelsea.

Content created and supplied by: latestrendz (via Opera News )