By The_One (self media writer) | 2 months ago

Charles Taylor, a former Ghanaian midfielder, criticized Andre Ayew for saying that some veteran Black Stars players were assured a position before the World Cup. 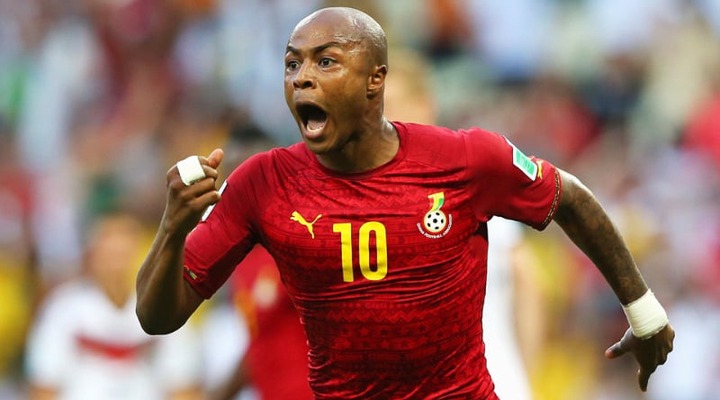 In an interview with Al Jazeera, Ayew asserted that a few veteran players might be selected for the Black Stars' World Cup roster.

But his remark sparked a contentious debate on social media and among football fans.

In an interview with Onua FM, Taylor stated that the Al Sadd star does not currently merit a spot on the national squad.

He said, If Dede Ayew is claiming that the senior members of the Ghana Black Stars squad have already earned spots in the upcoming World Cup in Qatar, I believe he is mistaken. As opposed to a football player who has been on a team for a very long period, senior players are football players who know how to play the game very well.

If Dede Ayew's claims are accurate, Sergio Ramos would not be forced to watch a young football kid like Pedri play for the Spanish national team while remaining on the sidelines.

Dede Ayew does not deserve to be a member of the Black Stars team, Charles Taylor said, "to be honest with you."