By Barontv (self media writer) | 1 year ago

Dybala has reveal that he and Christiano Ronaldo are in fix battle to become the first to reach 100 goals for Juventus. 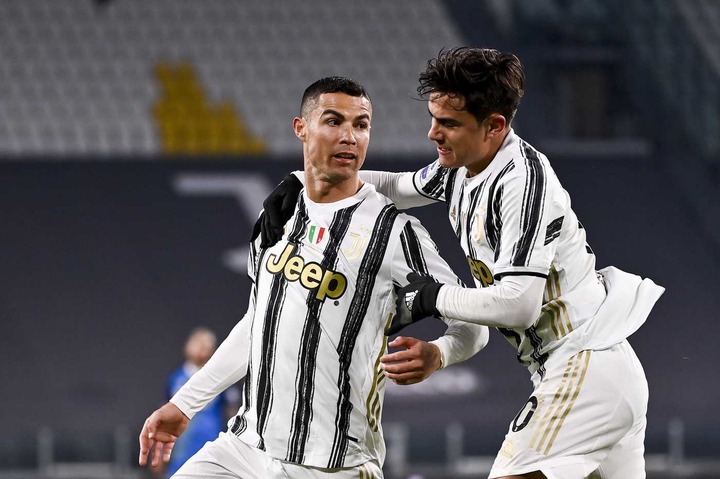 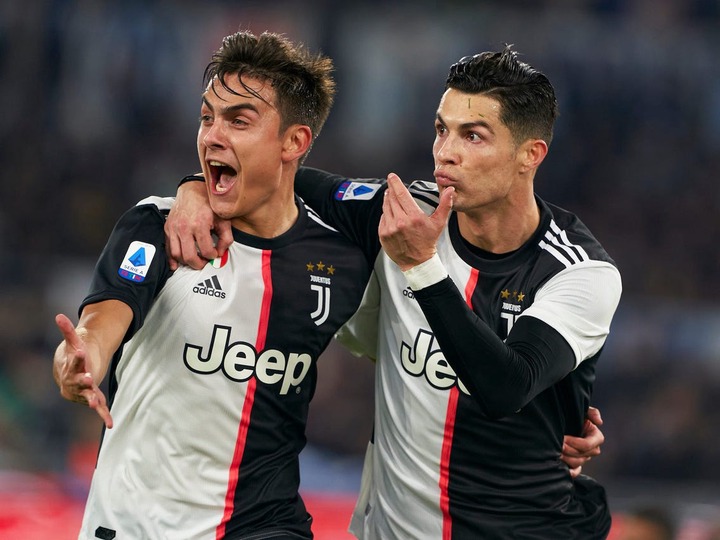 Dybala told Ibai on twitch that he and Christiano Ronaldo are challenging each other to reach 100 goals with Juventus. He said "I need 1 goal whilst Ronaldo needs 3 more goals to reach the centurion".

Paulo Bruno Exequiel Dybala was born on15th November 1993) is an Argentine professional footballer who plays as a forward for Serie A club Juventus and the Argentina national team. Considered one of the world's most valuable players, he is commonly referred to as "La Joya" ("The Jewel") due to his creative style of play, pace, talent, technique and eye for goal.[5] Palermitans also refer to him as "U Picciriddu" ("The Kid" in the Sicilian dialect), because of his young age at the time of his signing for Palermo. This young has been popularly known as o e if the best goal scorers. He is willing to reach 100 goals with Juventus and he needs only 1 goal to do that. 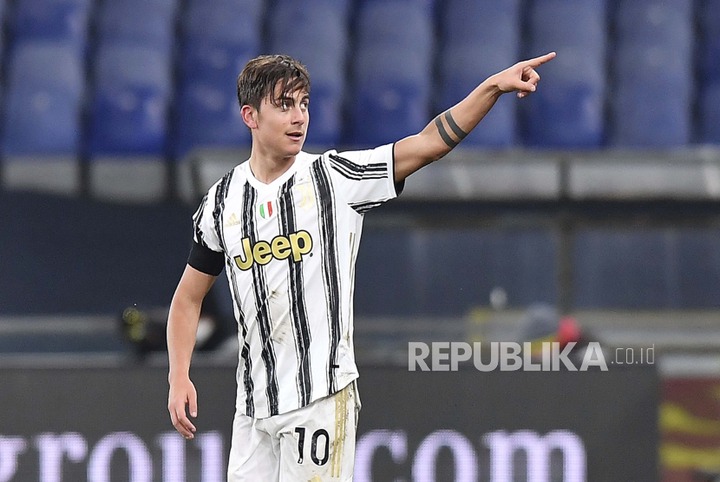 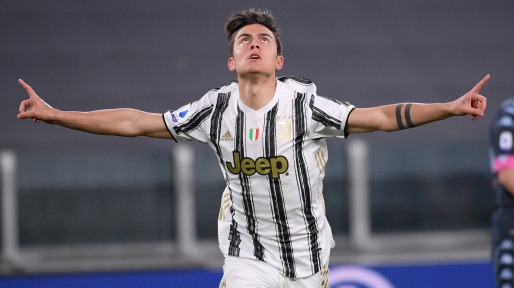 Christiano Ronaldo Dos Santos Aveiro was born on 5th Feb 1985. He is a portuguese professional football legend who plays as a forward for Serie A big club Juventus and captain the Portuguese National team. He's is often considered as the greatest of all time. He's is known as one of the footballers with most goals.

Content created and supplied by: Barontv (via Opera News )