The Latest Player Rivalry In The Liverpool Derby

By AmoahJnr (self meida writer) | 13 days

Yesterday’s UEFA Champions League fixtures began the quarter-finals stage of the competition. Manchester City hosted Borussia Dortmund at the Etihad Stadium whiles Real Madrid hosted Liverpool at the Alfredo di Stefano Stadium. Although Real Madrid had lost their 2 starting center-backs to injury and COVID-19, they still managed to get a resounding 3-1 victory with Vinicius Jr appearing on the score sheet twice.

After the fixture, Everton forward Richarlison posted a picture of himself with Vinicius Jr on his Instagram story. Was he trying to make fun of Liverpool’s defeat? Well, we are yet to find out. 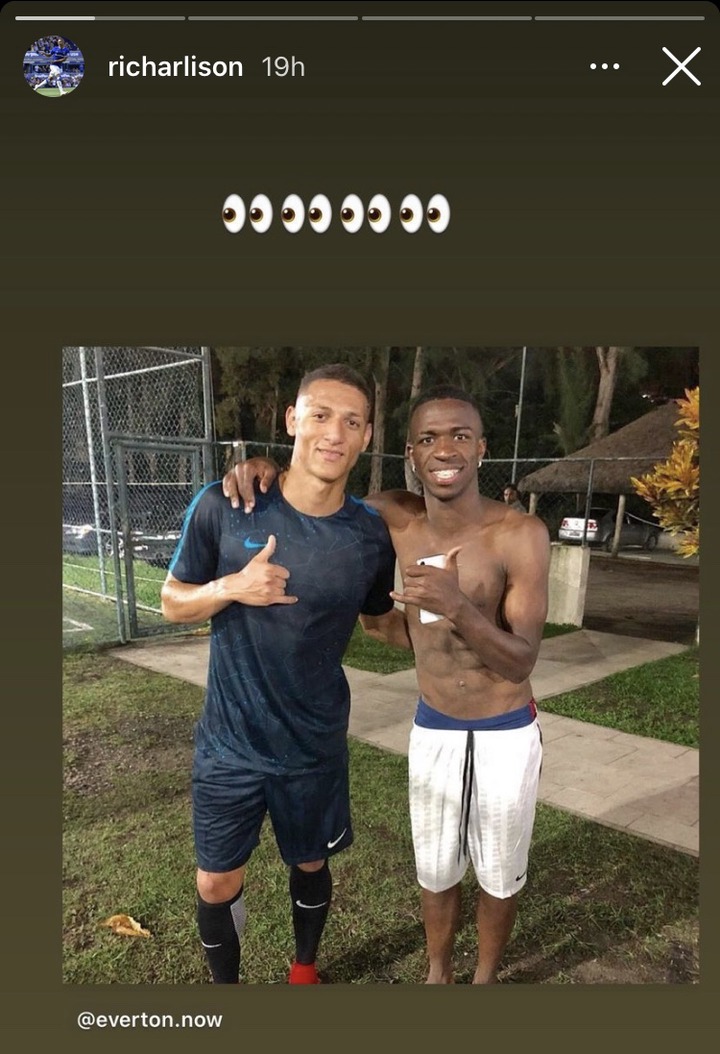 In Gameweek 5 of the Premier League fixtures, Everton hosted Liverpool at the Godison Park in Liverpool. Richarlison received a straight red card after a strong tackle on Thiago Alcântara. Thiago then suffered a leg injury for two months and was out of the squad during that period. Richarlison then took the issue to Instagram and apologized to Thiago for the tackle but it seems Thiago ignored the apology and didn’t accept it in good fate. Richarlison then made these comments in a video call interview via sports witness when asked by Journalist Thiago Asmar. He said “The last game I made that challenge on Thiago and got sent off. My goodness. Then I went on Instagram to apologize and such. He only saw it. I said ‘I’m going to delete this message too since he doesn’t want to reply. Then I went there and deleted it. He didn’t answer, no. Then there was the derby now, at their home, he didn’t look at my face, I didn’t look at him, either. The game goes on. He ignored the pigeon." These comments tell that there’s is some bad blood between these two football professionals. Moreover, he was on the video call with some football legends: Julio Cesar, David Neres, and David Luiz when he passed these comments. This could be the reason why Richarlison posted a picture on his Instagram story with Vinicius Jr to mock Liverpool and in particular Thiago Alcântara. 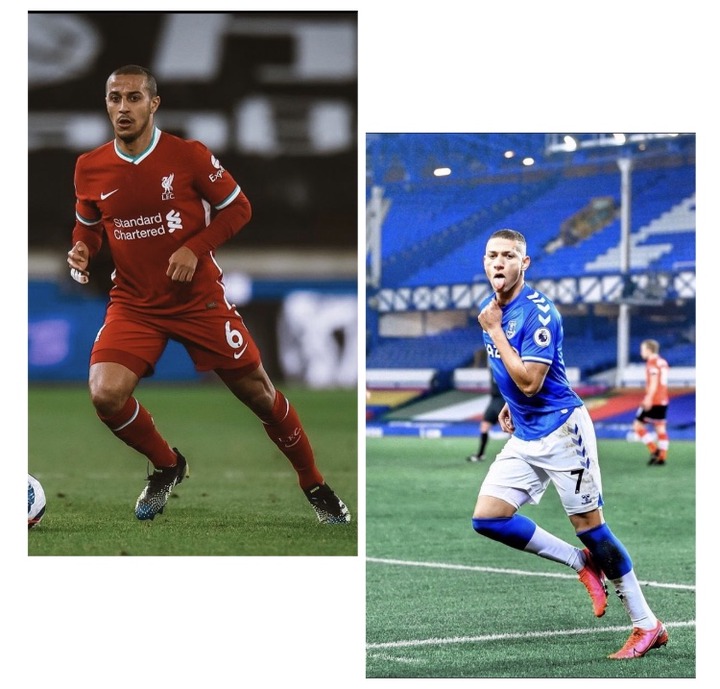 So far there has been no response from Thiago and his entourage. Could it be that he really doesn’t want to talk about the challenge and has sincerely forgotten about it? Or he is waiting eagerly for the perfect revenge. I sincerely think he has gotten over it. Let me know what you think by dropping your comments in the comment section.

Will "Emergency" Songwriter Wendy Shay Wins The Best Video of the Year 2021?

Opera news hub is the best and genuine way to make money online.

The Key On How I Got Paid More Than Ghc10,000 On Opera And Stayed Top Earner Consistently