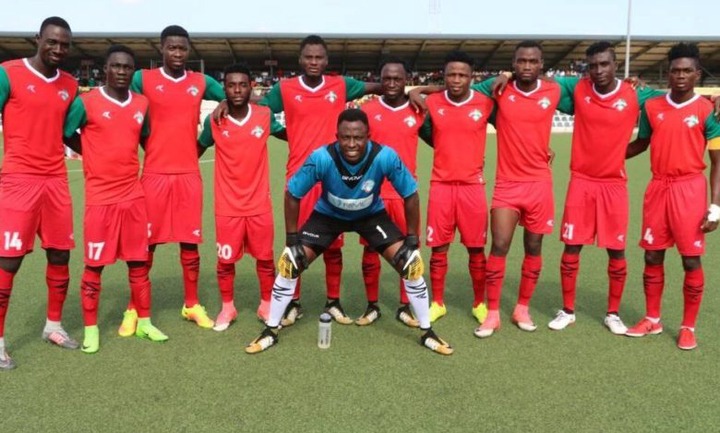 The Krobea club has made several attempt to sign the Taylor brothers at Karela United SC. The level of competency lies on the club to ascertain to some extent which club is also competing with them on the prolific striker. But that was a bid so unfortunate to happen in the country with the amount the Miners quoted for the club to pay in due cost. In the middle of the transfer window the team did not take it's time to register any player so in a rush they jumped to the free agent player to sign him because of what he has exhibited in the league before. Sarfo Taylor worked with Kotoko’s assistant coach Johnson Smith during his time with the Anyinase based club before leaving for Denmark to join Vendsyssel FF. However, after a difficult stint in Europe, Taylor returns to join the Kumasi based giants who are chasing the league title. The Porcupine Warriors currently lie fourth on the league log. The ex- Karela United forward is signed mainly to replace out gone Kwame Opoku who has joined Algierien side, USM Alger. 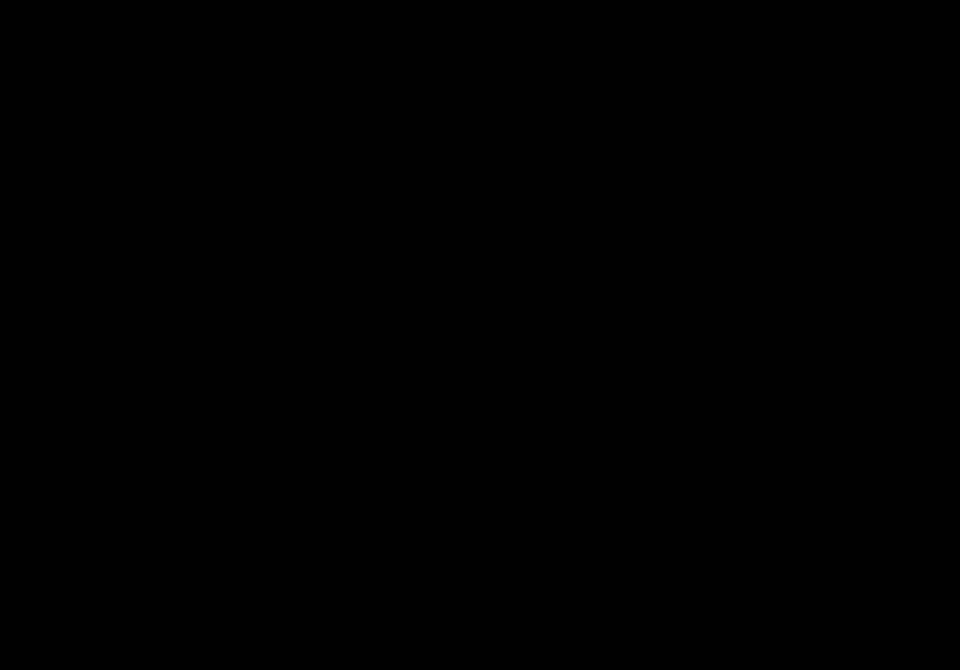 After the move, the 22-year-old expressed his satisfaction after the move dubbing it as a 'Dream come through' for him and has targeted to give out his best for the club and probably makes history before he ends his stay at the Baba Yara Stadium. “I am very happy to be here. It has been a long dream and I think this is the right time for me to make the move,” he told Kotoko Express after his signing. “I am joining an amazing group of players and I am confident that I would also contribute my part to take this historic club to places.” The 23-year-old returned to the country after an unsuccessful spell at Danish second-tier club Vendsyssel FF and has been unattached since January 2020. His four-year deal with the Danish club was terminated by mutual consent after scoring only one goal in his six appearances. Before moving to Vendsyssel FF, Sarfo Taylor slipped through a move to Asante Kotoko after reaching an agreement with the club over a possible switch from Karela United which he later re-funded the Kumasi-based club their money.

Sarfo Taylor scored five goals in the 2019 GFA Normalization Committee Special Competition and also earned a call-up to the Ghana U23 team under Coach Ibrahim Tanko.Asante Kotoko's new signing, Solomon Sarfo Taylor has said that this is the perfect time to join the record holders of the Ghana Premier League. 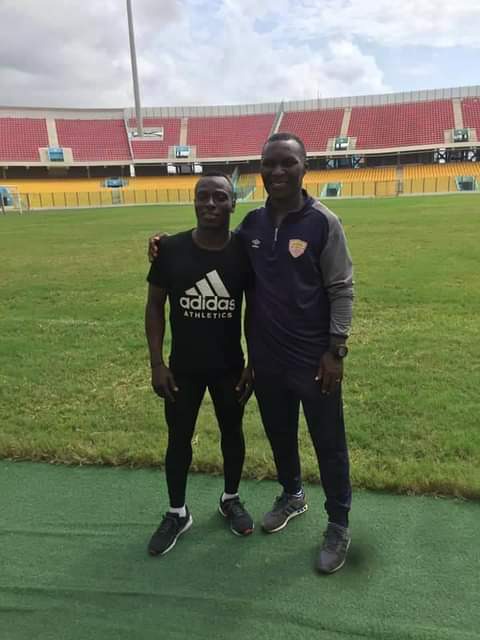 One thing is for sure that the player can not be compared to the starboy of Accra Hearts of Oak Patrick Razak. The presence of this player should add some quality to the team from now onward. This is a creative player from all angles and is encouraged to manipulate his way through the defenders with some special passes. In the due time the cost still remains the same if the problem with the players is not solved. And for the club to improve there must be stability and steady progress to ensure that they move in the right direction with the coaches. The former Karela United danger man joined the Porcupine Warriors as a replacement for departed Kwame Poku on a three- and- half year deal. Sarfo Taylor will lead the lines for Asante Kotoko in their quest to win the 2020/2021 Ghana Premier League following the exit exist of top scorer Kwame Poku who left to join the Algerian side, USM Alger.