The Red Devils were humbled in the first half of the clash against Brentford amid a disastrous performance. All the goals came inside the first 35 minutes at the Gtech Community Stadium as Erik ten Hag’s dream job showed every indication of quickly descending into an unspeakable nightmare. 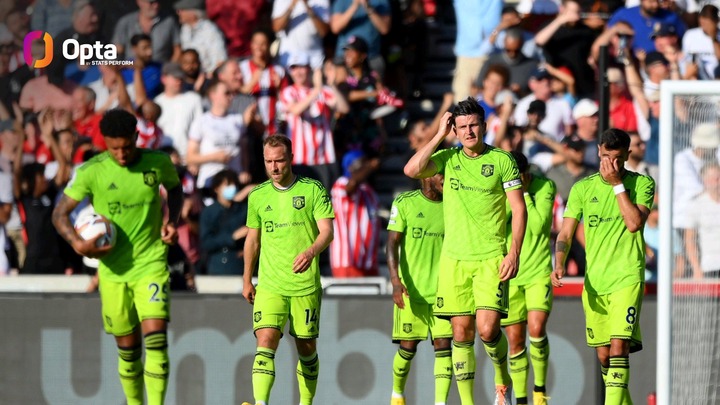 Cristiano Ronaldo returned to the starting XI, the only change in personnel from Sunday’s listless 2-1 defeat to Brighton, but a wretched error from David de Gea saw Josh Dasilva’s 10th-minute shot squirm into the bottom right corner. 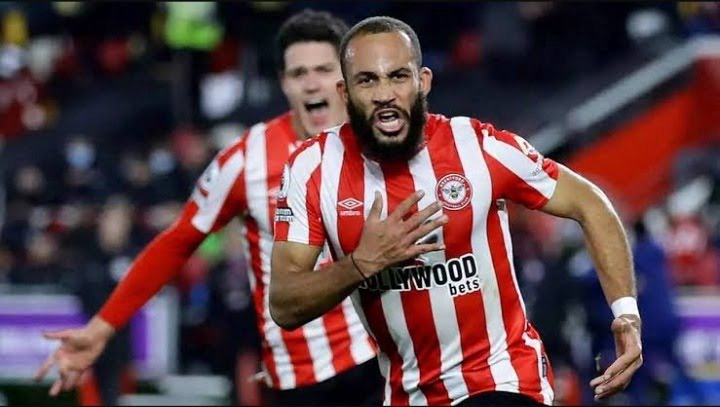 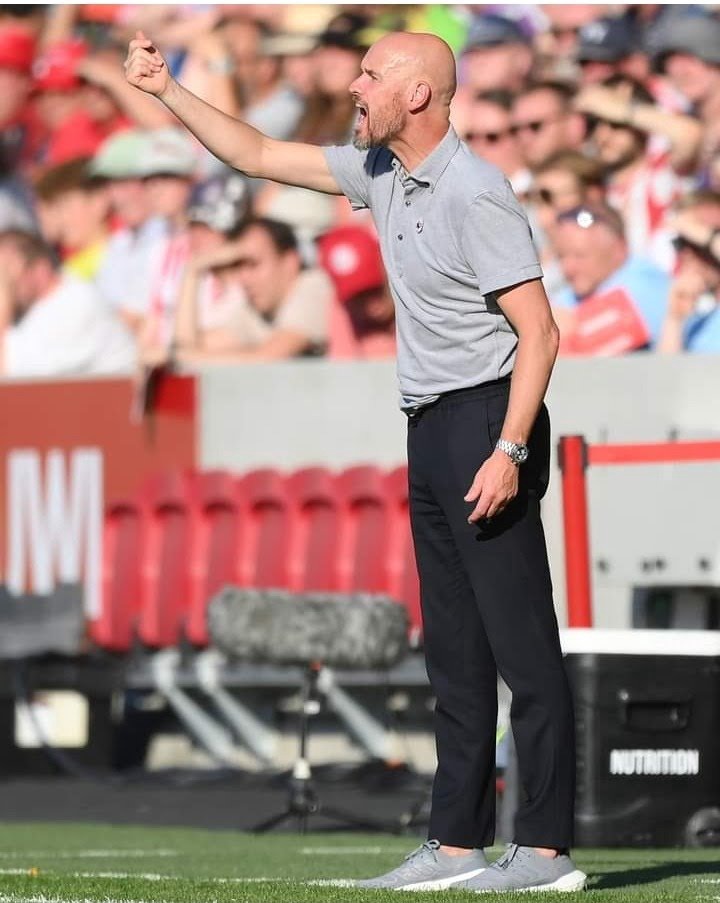 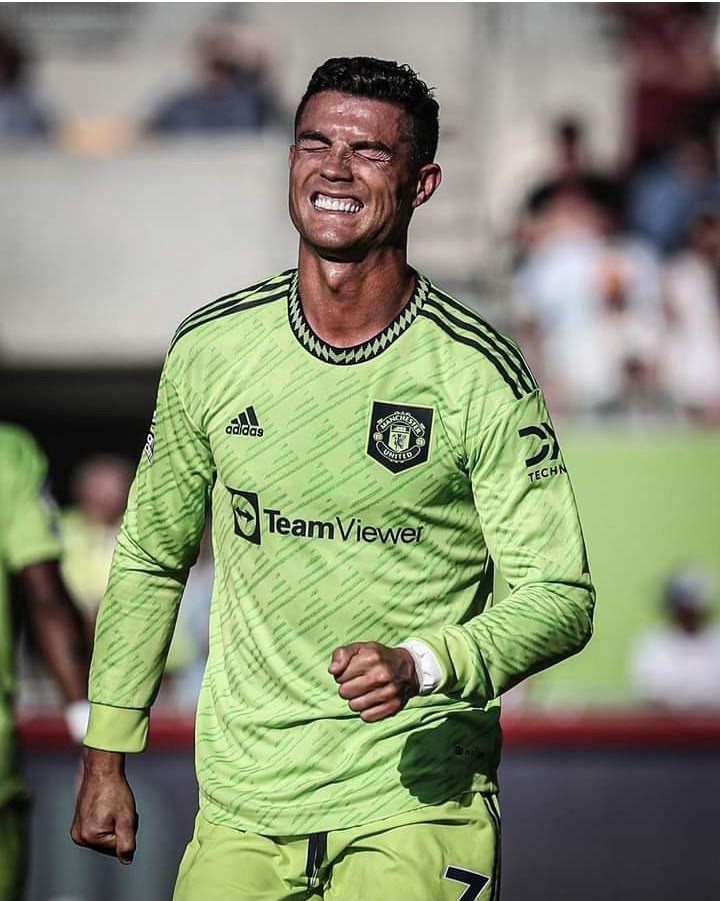 Ronaldo, visibly frustrated after seeing his team suffer an embarrassing loss, did not shake Ten Hag's hand and appeared to have a terse exchange with assistant coach Steve McClaren before leaving the field at the Brentford Community Stadium. 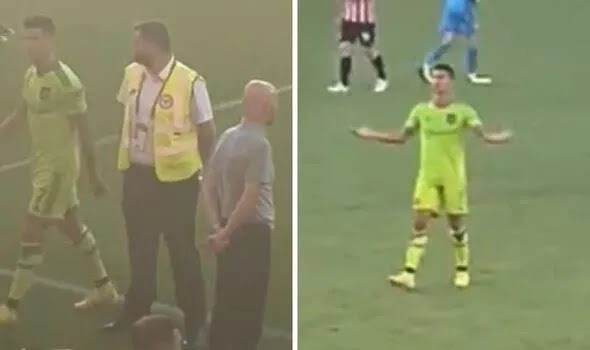 The want away Portuguese star, who started a game for the first time since telling the club he wanted to leave, threw his hands up in the air and walked straight past his manager without a passing glance.