List of 5 Oldest Beautiful Football Clubs in the World

By GreatAlexander (self media writer) | 9 months ago

However, this list consists of what are believed to be the nine oldest association football (soccer) clubs in the world. All of them were formed around the same time and many lack proper records of their exact founding dates. This has led to many of the clubs claiming that they are older than others on this list – which has been arranged in an order we felt was best based on our research. 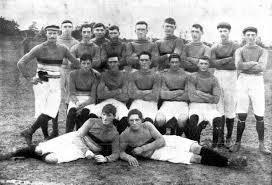 Since there are no records of the club’s exact formation, it is disputed whether or not the Melbourne University Football Club is the second or third oldest football club in Australia. The club’s first recorded match took place in June 1859, around the same time as the Castlmaine Football Club’s first game, but no one knows for sure which team was formed first. 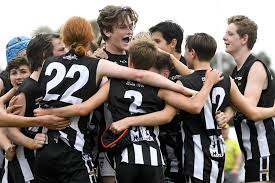 The Castlemaine Football Club was the second oldest Australian football club and formed a few months after the Melbourne Football Club. The club was formed on June 15, 1859, but the team’s first game was delayed a week because the ball did not arrive on time from Melbourne – the team had its first official game on June 22 on the Cricket Ground Barkers Creek.

Castlemaine’s founding date was only discovered in 2007, making it older than the Geelong Football Club, which was believed to be formed earlier. The club joined the Bendigo Football League in 1925 and remains a part of that league today. 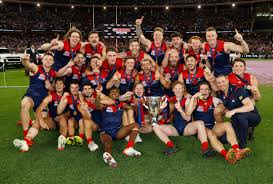 The Melbourne Football Club is the oldest football club in Australia and is one of the founding clubs of the Australian Football League. The origin of the team dates back to 1858 when members of the Victoria cricket team formed a loosely organized football team. Tom Wills, the captain of the cricket team called for the formation of a “foot-ball club” with its own “code of laws” to keep cricketers fit during winter.

The following year, Wills and a few other cricketers drafted “The Rules of the Melbourne Football Club”, which formed the basis of Australian rules football. The football club celebrated its 150th birthday in 2008 and released a list of “150 Heroes” as well as a special birthday logo that appeared on the official jerseys.

According to certain sources, the club may date back further than 1856 as there is confirmation that games were played between football clubs from different colleges and universities at Cambridge in the 1840s. The Cambridge University Association Football Club did receive a special award from the the National Football Museum in 2016 that recognizes it as the oldest football club in the world. 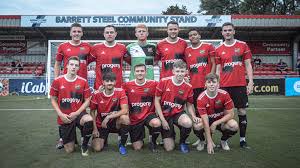