The UEFA Champions League is an annual club football competition organized by the Union of European Football Associations (UEFA) and contested by top-tier European teams, with the competition winners determined via a round-robin group stage to qualify for a double-leg knockout format and a single-leg final. 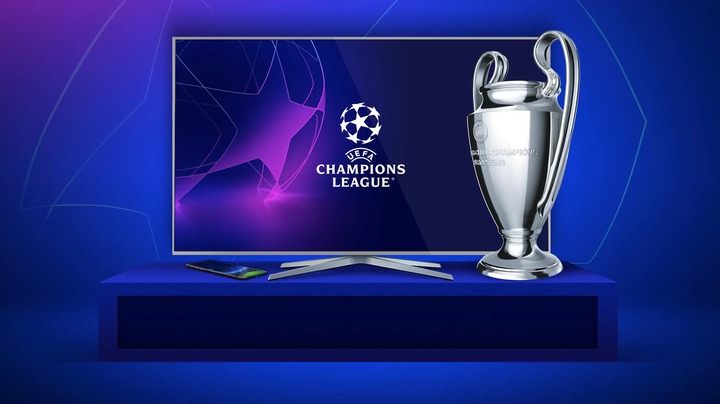 The European Cup was first held in 1955 as the Coupe des Clubs Champions Européens (French for European Champion Clubs' Cup), and was initially a straight knockout event available solely to the champions of Europe's domestic leagues, with the winner considered the European club champion. 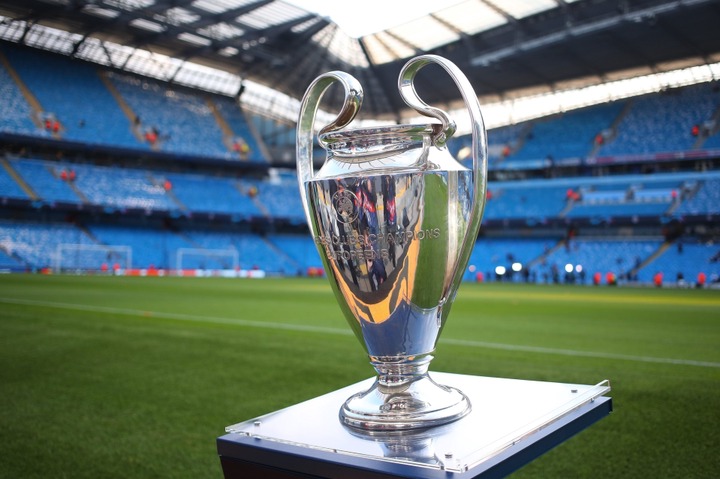 Since the 1997–1998 season, the competition has had its current name, with a round-robin group stage added in 1991 and multiple entrants from some countries allowed.

It has now been enlarged, and while most national leagues in Europe can still only enter their champion, the strongest leagues can now field up to four teams. 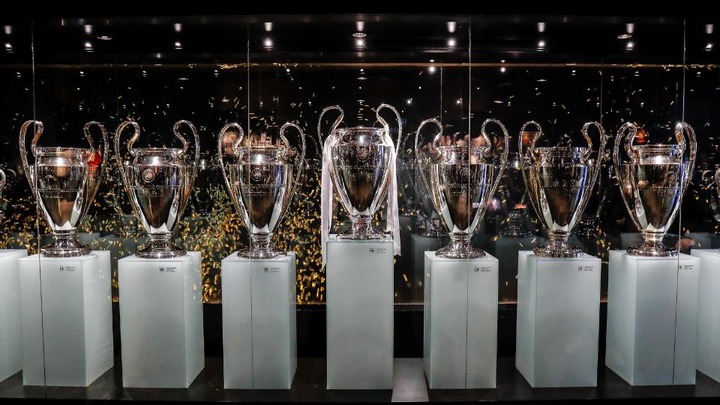 The Spanish clubs have the most victories (18), followed by England (14), and Italy (13). (12 wins). With five clubs having won the title, England has the most winning teams in the world. 22 clubs have won the competition, 13 of which have won it many times, and eight of which have successfully defended their title. Real Madrid is the tournament's most successful club, having won it 13 times, including the first five seasons and three years in a row from 2016 to 2018.

Bayern Munich remains the only club to have won all of its matches in a single tournament en route to winning the 2019–2020 season's tournament. Chelsea are the defending champions, having beaten Manchester City 1–0 in the 2021 finals in Porto. 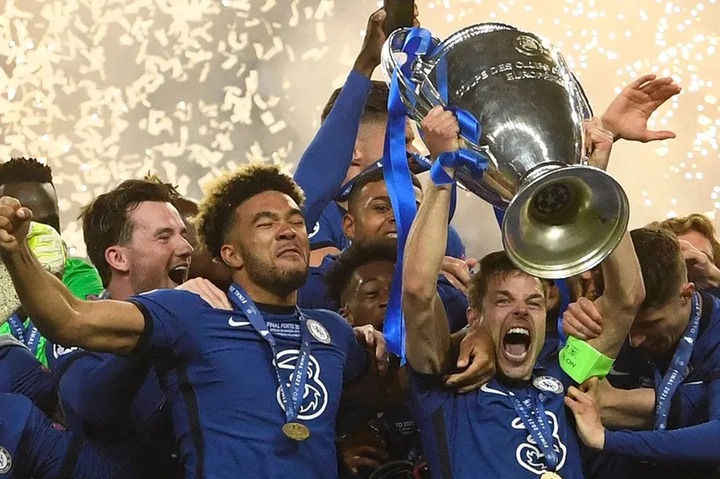 Below is the list of winners since the year 2000. It features the teams that played in the finals and the cities that hosted it.

The champions of the 2021–22 season will be known after tomorrow's showdown between Real Madrid FC and Liverpool FC.