By Sunshine_News_Media (self media writer) | 1 year ago 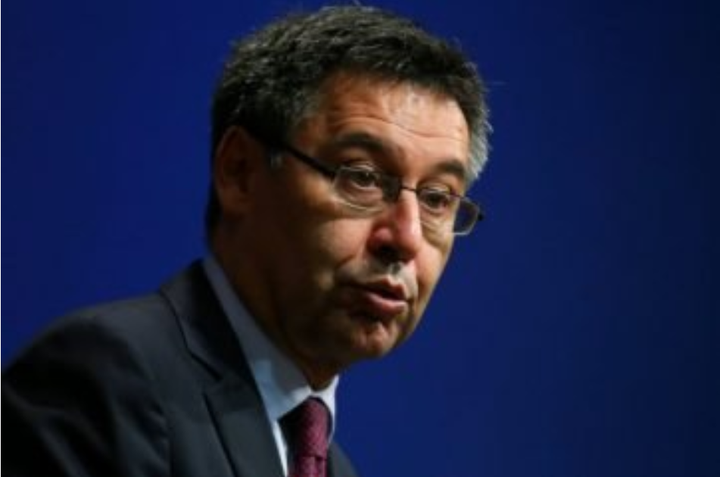 Bartomeu left his post last October, a few months before his term of office expired and under pressure from those around him. His presence at Camp Nou had come undesirable, notably because of his conflict with the pro group and in particular with Lionel Messi and also because of his involvement in Barçagate.

He is accused of having joined the services of a communications service (I3 ventures) to damage the image of his own players and iconic former Barça figures, such as Carles Puyol and Xavi. Something he always refuted. He is also accused of laundering money, according to El Pais.

Legal troubles continue to pursue FC Barcelona and its former leaders. According to information released by Cadena Ser, Josep Maria Bartomeu, the club’s ex-boss, was arrested at his home early Monday morning. And the same is true of his former right-hand man Jaume Masferrer.

This is not the first time that the top officials of the Catalan club have found themselves in turmoil. As a reminder, Sandro Rosell, Bartomeu's predecessor, had to spend two years behind bars for doping the amount of Neymar's transfer from Santos FC in 2013.

The police raid, the second in less than a year, comes a few days before the club’s presidential elections (scheduled for March 7). The many socios on this line-up are impatient to see the current management pack their bags and make way for the new one. A big sweep is more than ever necessary within this institution.

In this big police crackdown, it wasn't just Bartomeu who found himself handcuffed. A search was also carried out at the club's headquarters and led to the arrest of Oscar Grau, general manager, and Roman Gomez, head of legal services. Both officiated under Bartomeu's orders.

Content created and supplied by: Sunshine_News_Media (via Opera News )