The history of football

By BansonHenry (self meida writer) | 12 days

The history of football 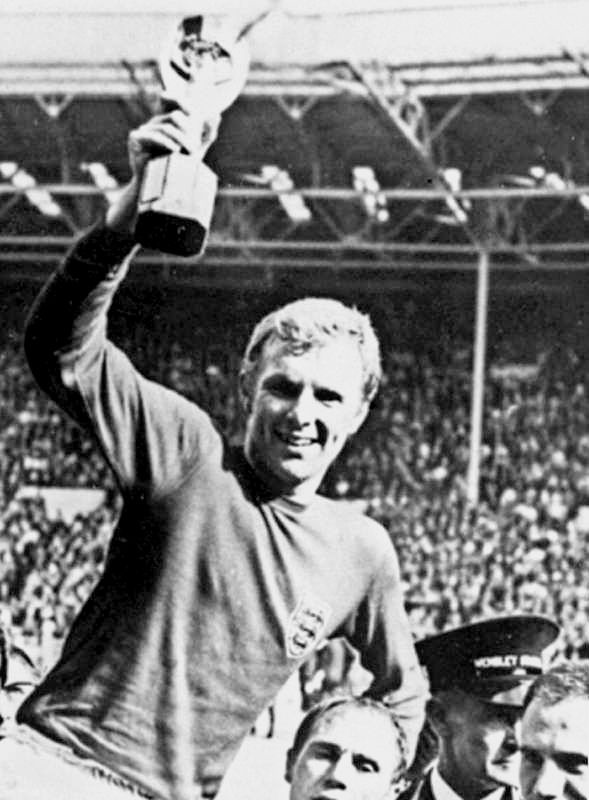 Records trace the history of soccer back more than 2,000 years ago to ancient China. Greece, Rome, and parts of Central America also claim to have started the sport; but it was England that transitioned soccer, or what the British and many other people around the world call “football,” into the game we know today. The English are credited with recording the first uniform rules for the sport, including forbidding tripping opponents and touching the ball with hands.

Football is, without doubt, the most popular sport in the world, and events such as the World Cup, which are viewed by hundreds of millions of people, are testimony to that fact.

Early history and the precursors of football

The first known examples of a team game involving a ball, which was made out of a rock, occurred in old Mesoamerican cultures for over 3,000 years ago. It was by the Aztecs called Tchatali, although various versions of the game were spread over large regions. On some ritual occasions, the ball would symbolize the sun and the captain of the losing team would be sacrificed to the gods.

Content created and supplied by: BansonHenry (via Opera News )

The NDC Is Only Engaging In Legal Gymnastics; Dennis Aboagye