Several clubs aim to strengthen their current squad and likewise sell ahead of the new season, here are a handful of done deals as of June 24th, 2022. 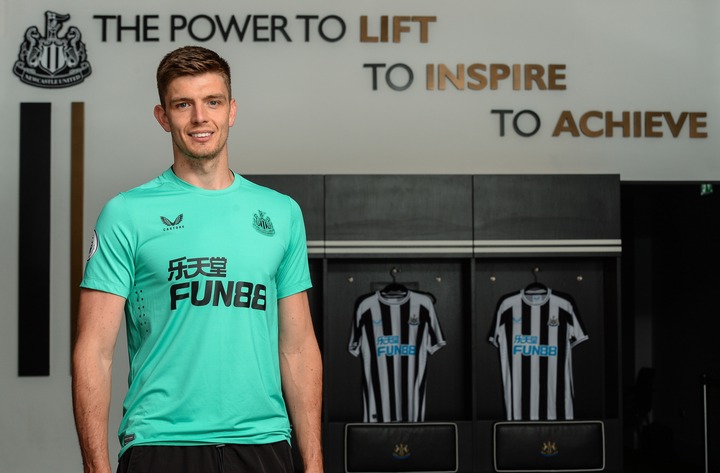 A roller-coaster campaign for Burnley which led to relegation for the first time in five years, one of their prized assets Nick Pope has reportedly been signed by Newcastle United for a reported fee of €11.5M this summer.

The 30-year-old goalkeeper who joined in 2016 from Charlton Athletic for a reported fee of €1.3M is thought to have made the club €10.2M in surplus after six years. 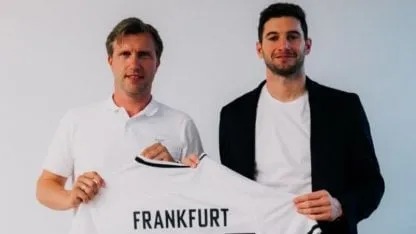 €6M in fees, Eintracht Frankfurt have reportedly got hold of the striker this summer on a four-year contract. Appeared 27 times last season of which 5 were starters - the right-footed finisher clocked 6 goals. 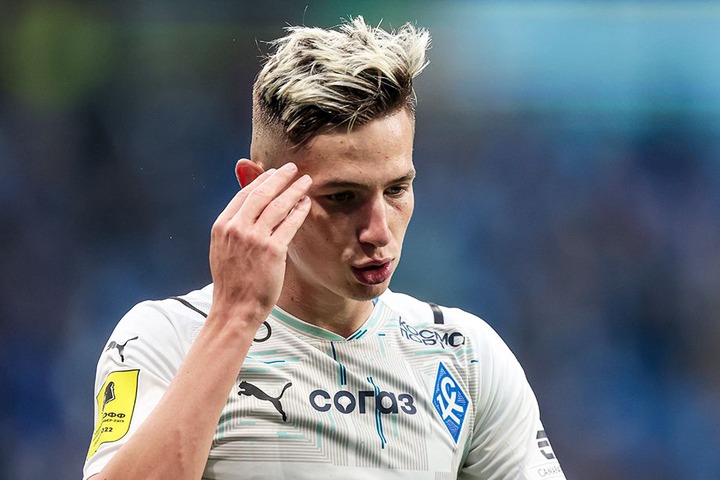 Emerged as the top-assisted player in the Russian Premier Liga last season, Spartak Moscow has reportedly signed the 26-year-old winger from league rivals Krylya Sovetov Samara on a four permanent deal at €3.2M in fees ending his 3-year spells at the Samara Arena. 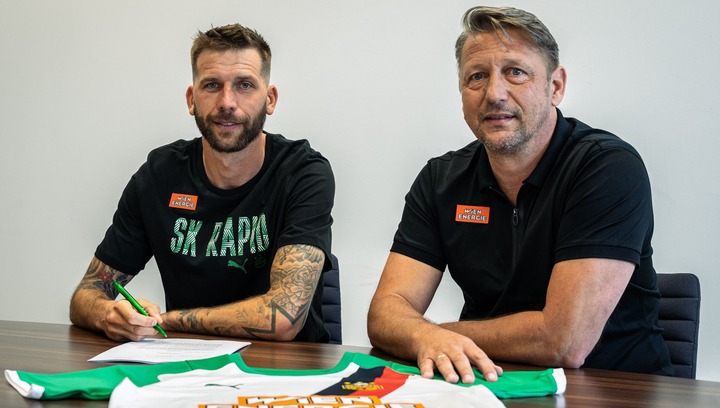 Hotshot in the Bundesliga II -registered 18 goals and 7 assists with St. Pauli, the 33-year-old Austrian per reports has reunited with his former club this summer -SK Rapid Wien in the Austrian Bundesliga for a reported fee of €500k after 7 years in Germany. 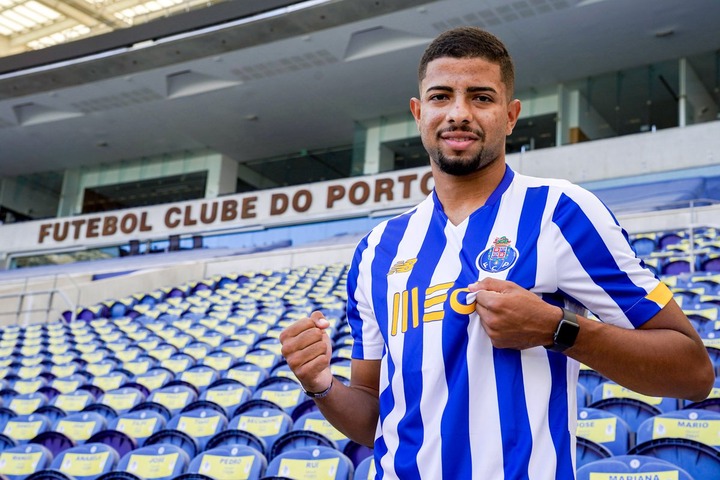 Impressed with the B team in the concluded season on a loan deal, Portuguese giants FC Porto has reportedly splashed €500k to sign the Brazilian defender permanently from the native country's second-tier Tombense. 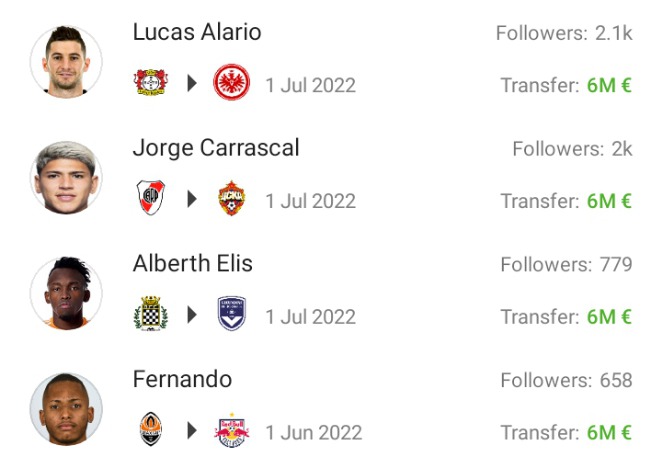 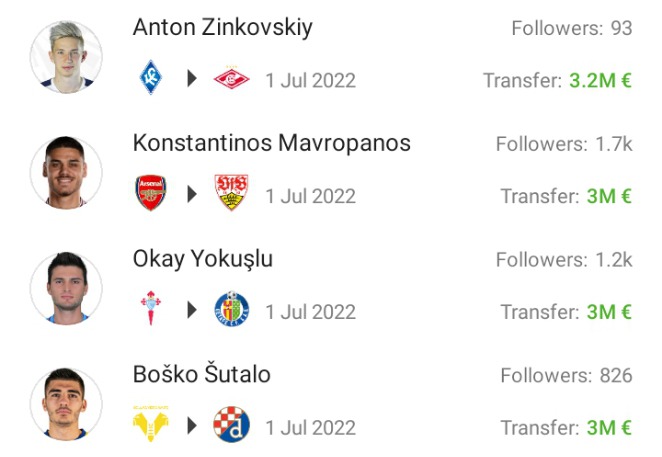 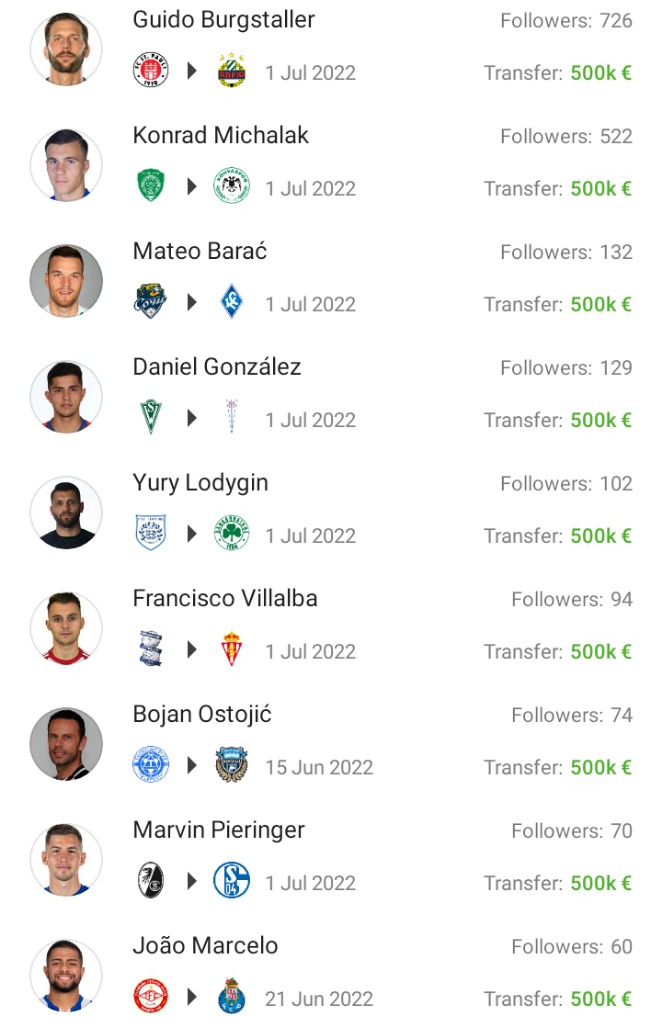