By Richmond20 (self meida writer) | 1 months 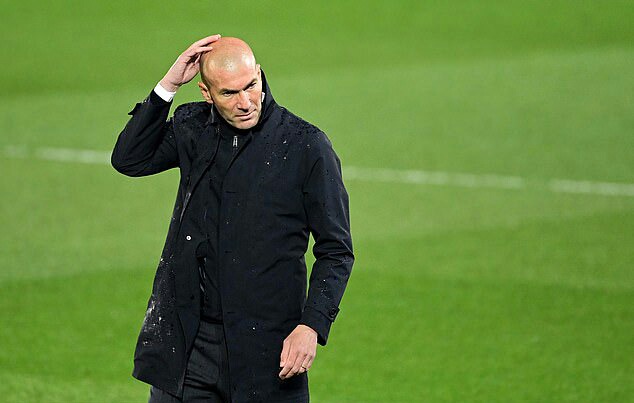 Zidane beat Liverpool and Barcelona in the same week without Carvajal, Ramos and Varane. The ones who said he wasn't a great coach. are you still there? — I was knocked out a few days ago because I said Benzema was the best player in the league in 2 years .

— Why am I wrong? Again, Messi has never met or passed in a Clásico. There are 8 Clásicos in a row in which he is transparent, Benzema however .! ? Benzema's goals last season and this season weigh a lot more than Messi's. Benzema scored against Atlético Madrid and against FC Barcelona against all the greats. These are goals that are worth a lot. If I tell you that Messi is the top scorer in La Liga but of his 23 La Liga goals, 19 are scored against the last 7 La Liga and none against Real Madrid, none against Atlético Madrid.—FC Barcelona and Messi in big games this season are: loss to Atlético Madrid (1-0), loss to Real Madrid at Camp Nou (3-1), loss to PSG at Camp Nou (4-1). Defeat against Juventus at Camp Nou (3-0), again defeat against Real Madrid (2-1). 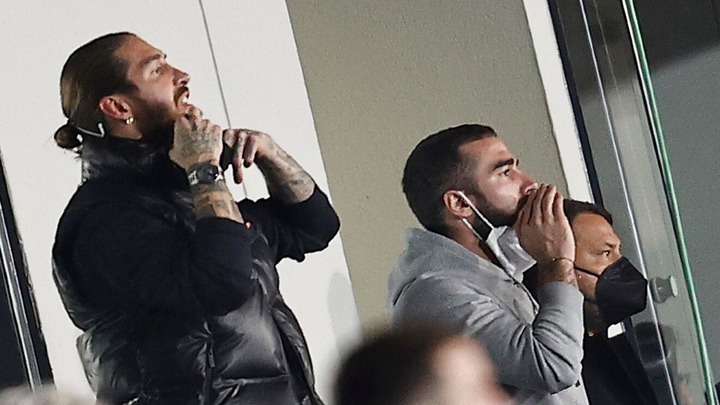 Bottom line: you can tell me whatever you want me to be non-objective, but Benzema's goals outweigh Messi's. Messi can play triplets against Eibar if he wants, but Benzema has scored 8 goals in the last 10 minutes and won Real Madrid this season. I prefer 50 to 50 a player who slams you a goal that gives his team to win than a player who slams a double when his team already wins 4-0. Think about what you want, but all clear in my head and been there for a while. You are just not ready to hear some things, have a good day.