Lionel Messi breaks TV record in Spain, with the aid of Pique

It hasn't been long since Lionel Messi parted ways with his football roots, FC Barcelona, to join his longtime friend, Neymar at Paris Saint-Germain. News of his departure shakes the football community like never. His transfer seems like the most epic ever, considering the circumstances that surrounded the transfer, how he left and how he was welcomed into Paris, by his new teammates and the fans of Paris Saint-German. What was witnessed had never happened in football. 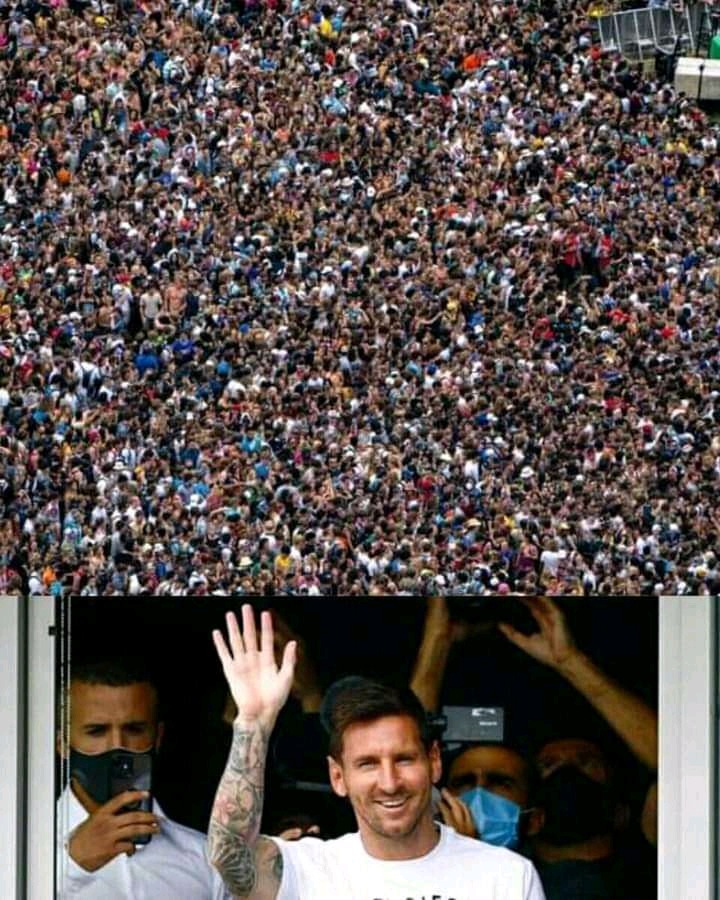 So soon, Messi has already made his debut for Paris Saint-Germain. This happened just recently as he came on in the second half to replace Neymar Jr. Although he couldn't score any goal, his statistics in the match were still top notch.

It's a fact that Lionel Messi left a lot of fans in Spain who would like to watch him everyday but the French ligue 1 wasn't airing in Spain until Pique intervened. 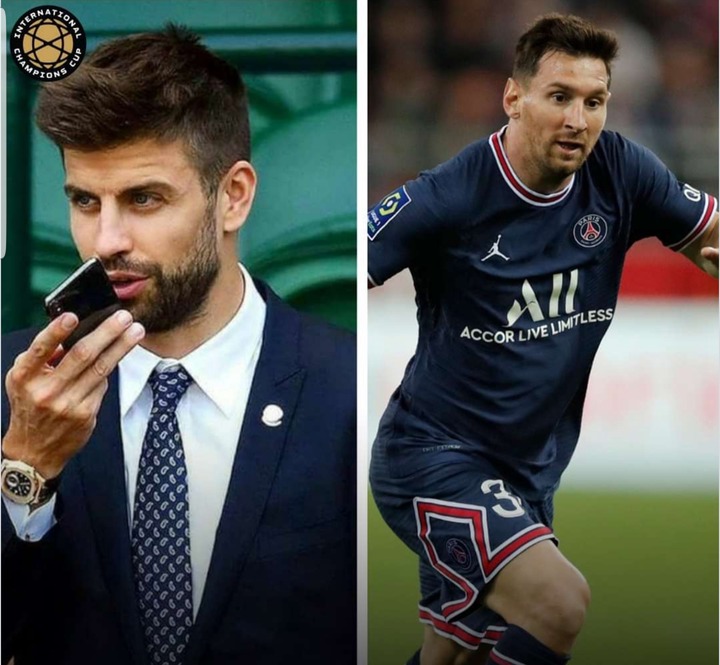 Soon after Messi left, Pique promised to bring Ligue 1 to Spain. He said he'd allow football fans to watch Messi's matches and he has done well to fulfill that promise. Working towards this, Pique's company, secured TV rights for Ligue 1 bin Spain, ahead of Messi's debut. Although the first of its kind, Messi's debut match broke TV records in Spain as an enormous amount of fans tuned in to watch this match. In Spain only, 6.7 million people tuned in to watch Messi's debut match. 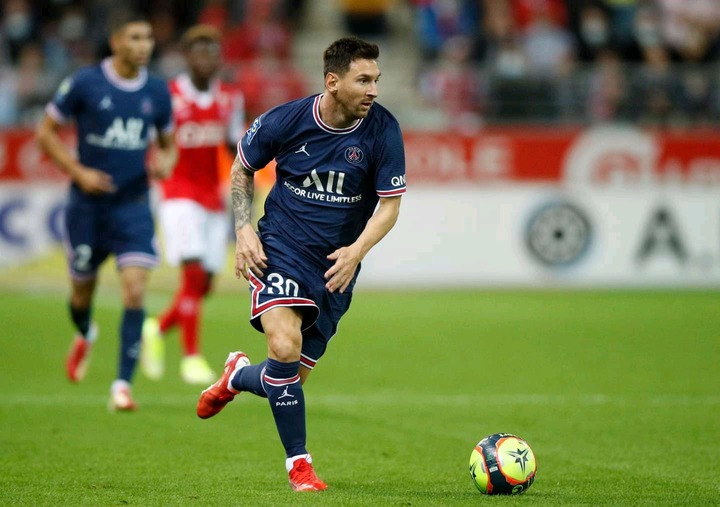