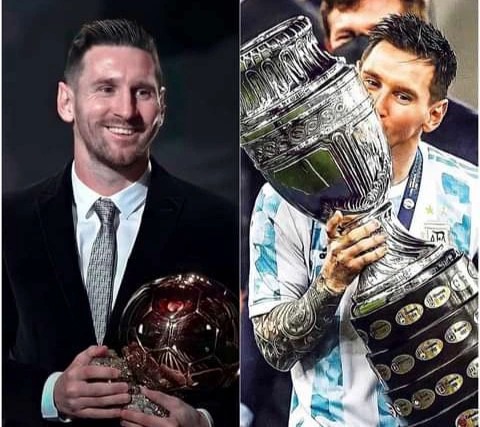 Lionel Messi, the Argentine talisman and former Barcelona captain, has been in superb form for both club and country this season, despite his early struggles adjusting to life in Paris following his abrupt departure from the Camp Nou.

The football legend's dream of winning a major trophy for Argentina was realized this year as he won his first senior career title for the Albiceleste in the Copa America final against holder and host Brazil in the Estadio do Maracana, ending a 28-year wait.

In the competition, Lionel Messi was named best player of the tournament, as well as top goalscorer and assist provider, making him the first player in history to win both awards in a single major international event. 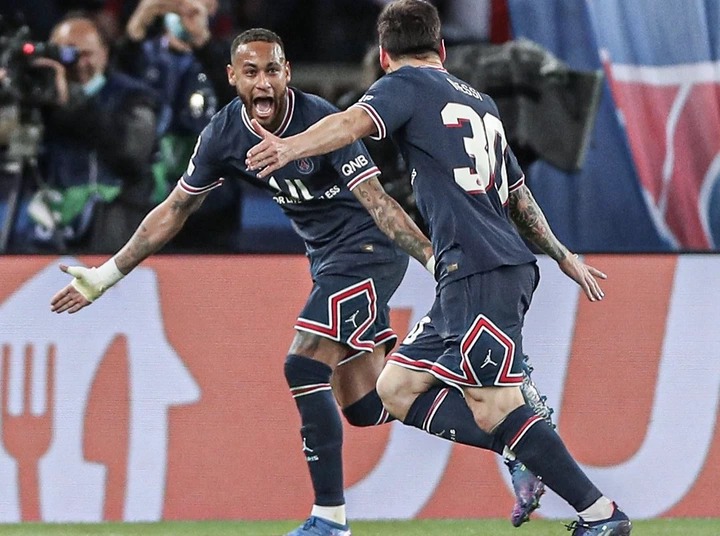 He was also a key member of the Barcelona team that won the Spanish Copa Del Rey trophy last season, despite a dismal season in their domestic top-flight league and in European competition.

The six-time Ballon d'Or winner has defied all chances by shattering seemingly unbreakable records and setting new ones in the round leather game, despite the fact that he has been doing it for nearly a decade and is still very active.

Lionel Messi has been recognized as a complete player by many, having been noted for his exceptional prowess in scoring goals, creating assists, playmaking, and top-notch dribbling skills, among other attributes. 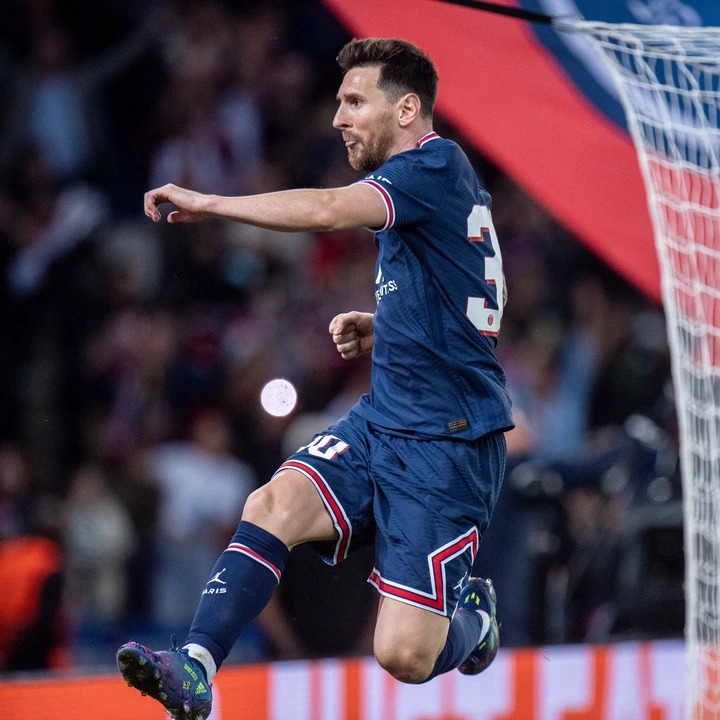 This became him the only player in history to score 91 goals for both club and country in a single calendar year, and he hasn't stopped scoring since.

Lionel Messi, who is still adjusting to life at the Parc Des Princes after scoring his long-awaited goal for the Ligue 1 giant in their second game of the UEFA Champions League against Pep Guardiola's Manchester City team, added to his tally with a brace in their most recent game against RasenBallsport Leipzig, bringing his total number of clubs against whom he has scored to 82 at club level and 37 in the UCL.

Lionel Messi, who is one of the favorites to win the Ballon d'Or on November 29th, might achieve a stunning milestone if he scores 10 more goals this year.

With his brace against RasenBallsport Leipzig, he has now scored 40 goals for both club and country in 2021, a feat he has accomplished for the past 12 years. He could reach 50 goals with ten more goals, as he still has more than ten games to play.

If the football legend achieves this, he will create a new record as the first player in history to score 50 or more goals for both club and nation in ten (10) calendar years, having done it for the previous nine (9) years.

Wishing him the best of luck, since this seems to be a realistic goal for the forward enigma, who is one of football's most gifted players. It's an honor to see him perform in this generation!