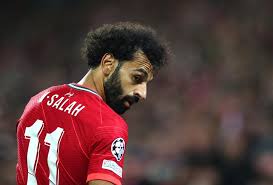 Mohamed Salah has become a household name in football. Almost every media platform is talking about how he is rocking the EPL this season and the previous seasons winning 4 trophies for Liverpool and 5 individual honors following his arrival from Roma and how he also transformed Liverpool into golden and England football as a whole.

And in this article am going to reveal two players who are equally good on the ball just like Salah and when they are given the needed attention, they will rock the football world. 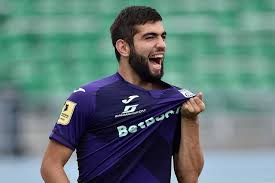 The Russian U21 player plays for UFA a Russia-based premier league team and he's certainly rocking the league with a magnificent performance.

He's the current top scorer in the Russian premier league netting 13 goals so far in 14 games and has an average rating of 7.30. Gamid is one of the players who is very composing in front of a goal and very great at finishing like Zlatan Ibrahimovic. 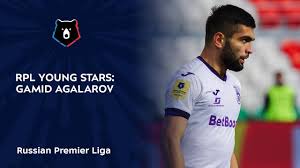 His Stats this season in the Russian premier league are 2.2 shots per game of which 1.2 on targets, 0.8 goals per game, and have never missed a single chance in the premier league this season which shows how clinical and deadly he is and can fit into the EPL perfectly.

He has also been featured in the Russia Premier League Team Of The Week twice(2). 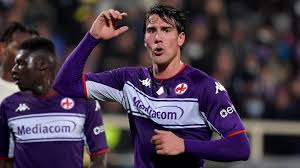 The Serbian has been very impressive in Serie A this season, involving in 15 goals in of which he has scored 13 goals and 2 assists.

Being the leading scorer in the league have pushed his club Fiorentina to the 5th position on the league table hoping to qualify for the UEFA Champions League or the Europa League next season and due to his finishing ability and great pace in taking penalties he's been featured twice(2) in the Serie A Team Of The Week just like Gamid, the Russian. 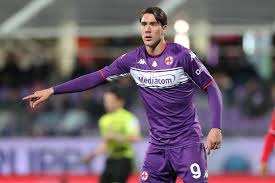 His stats this season in Serie A are 3.4 shots per game, 1.5 shots on target per game, and 0.8 goals per game which shows how deadly he is in front of goal.

He's a left-footed player who can fit into any of the top leagues. 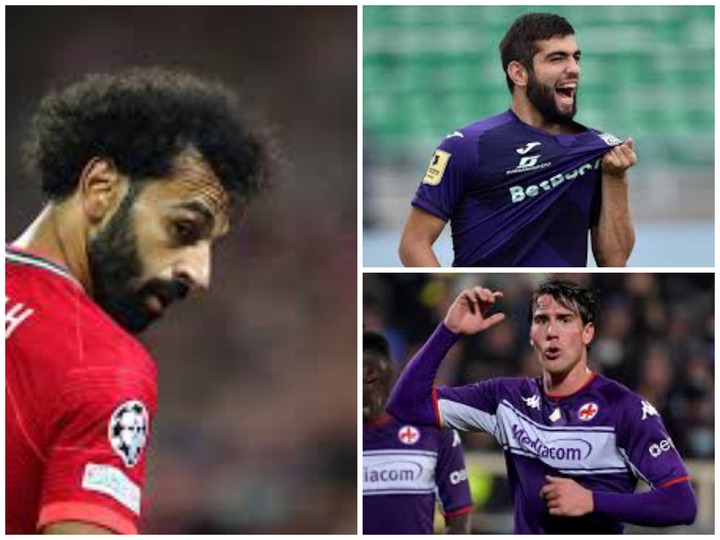 What Do You Think Of These Players, Will They Be A Good Fit In The EPL...?

Today's Five Matches To Place On and Be Guaranteed A Win