By SaniIbmo (self meida writer) | 27 days

·        The Europa League draw came off today as all the European teams that qualified have now seen their fate. There will be some mouth watering fixtures as Leicester City will face Napoli, Lyon will play Rangers, and Leverkusen will go head to head with Celtic. A Look at the 2021/22 Europa League Draw. 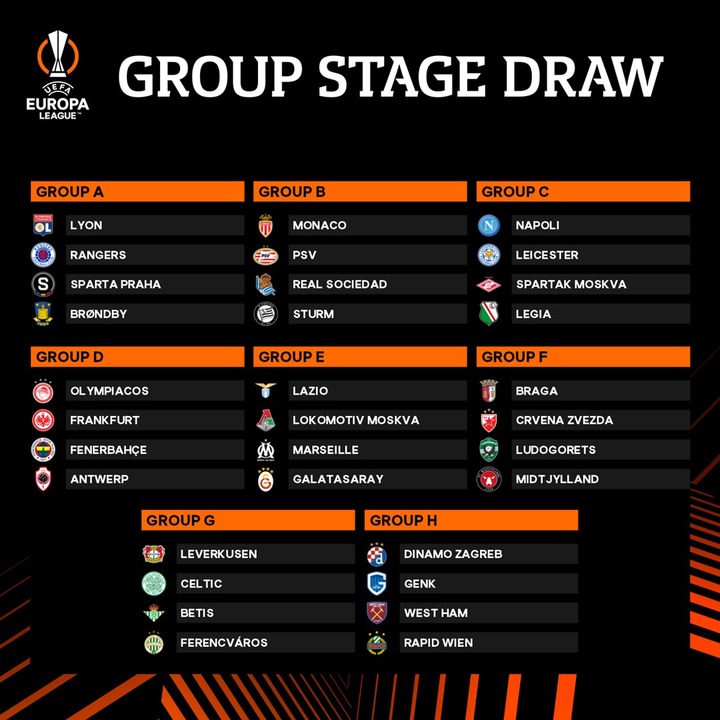 The First round of fixtures will begin 16th of September.

·        The First Edition of the Europa conference league will commence on the 16th September as Spurs will look to win their first trophy since 2008 in all competitions. Tottenham will have to battle it out with Rennes .Roma managed by Jose Mourinho will hope to also win the inaugural conference league. 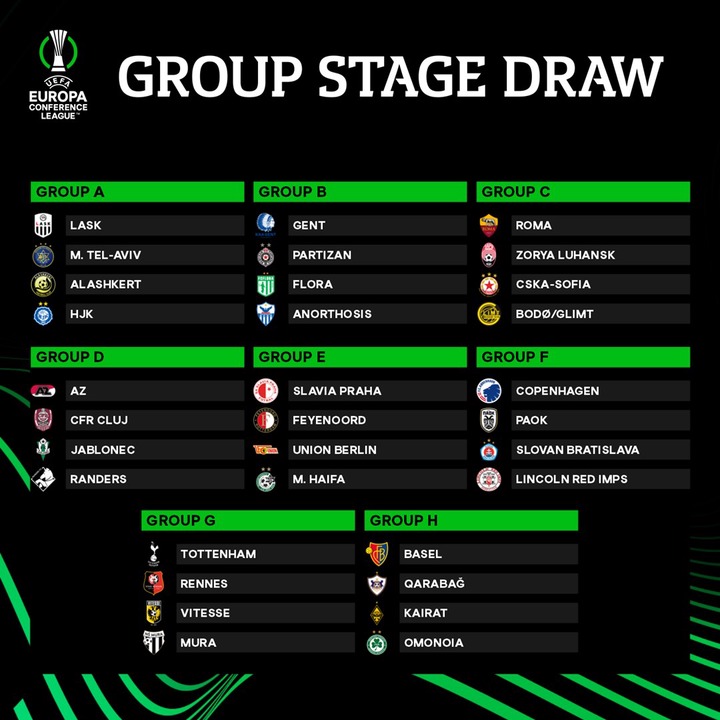 ·        The Ghana Premier league ended with Accra Hearts Of Oak crowned Champions. The league was competitive from the start to finish. It wasn’t all rosy for the league winners as a change in coach after the first round of the league season seem to have been the magic trick for them. Players from All teams played their hearts out and some players have been nominated for the prestigious Player of the Season award. The Veteran Gladson Awako is nominated as well as Salifu Ibrahim of Hearts who played a vital role to help his team win the league. The Nominees for player of the season 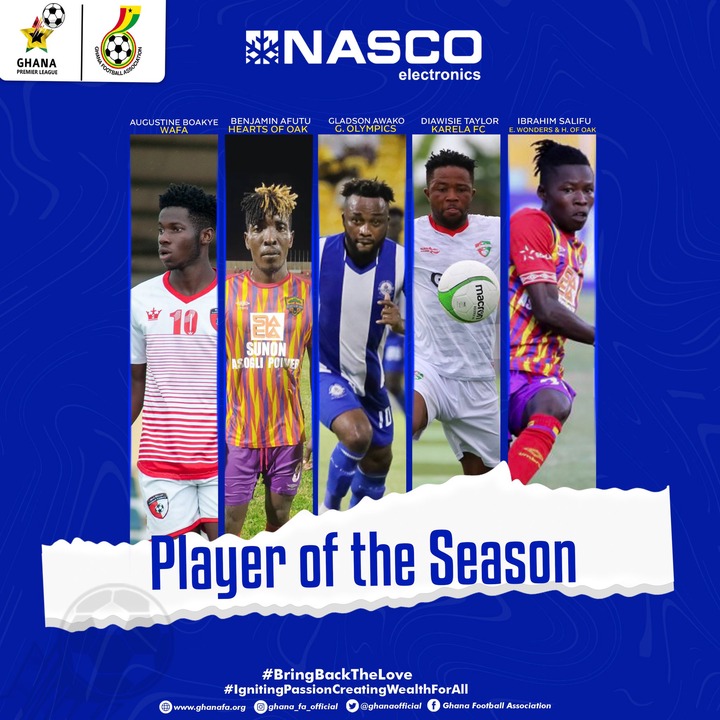 Samuel Boadu the master mind that led Hearts to the Premier league title has been nominated for the Coach of the season award. Samuel Boadu will battle it out with the Mariano Barreto head coach of Asante Kotoko, Annor Walker of Great Olympics, Prosper Narteh of Wafa and Vladislav Viric of Dreams FC. The winner will be announced at a brief presentation ceremony at the head office of Electroland Ghana Limited (NASCO) on Monday August 30 at 6pm. 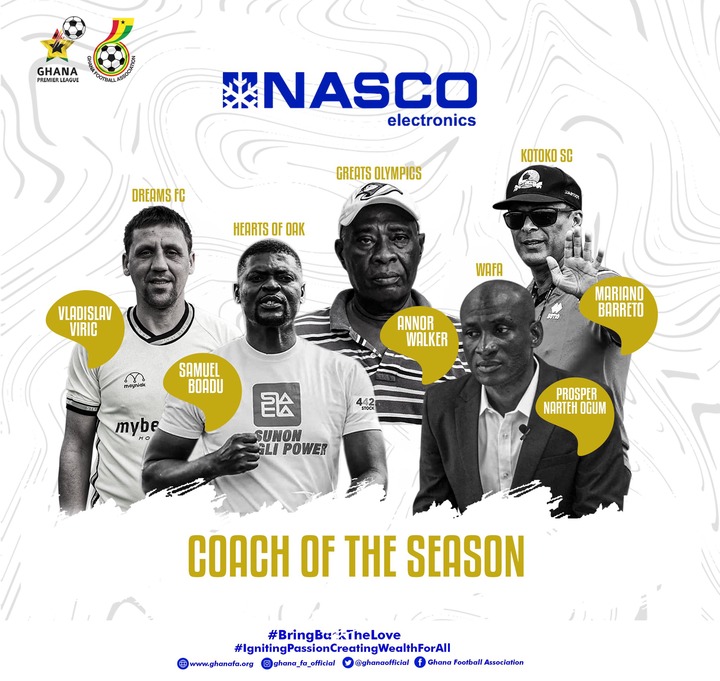 ·        Cristiano Ronaldo rejoins Manchester United. Ronaldo left raining today in the hope of completing a deal to Manchester City but the involvement of Manchester United changed his destination. Juventus will reportedly receive £12.8m plus £6.8m in add-ons for Cristiano Ronaldo. The 5 time Ballon D’or winner will sign a 2 year deal. CR7 played for the Red Devils Between 2003 to 2009 where he scored 118 goals and gave 68 assists. 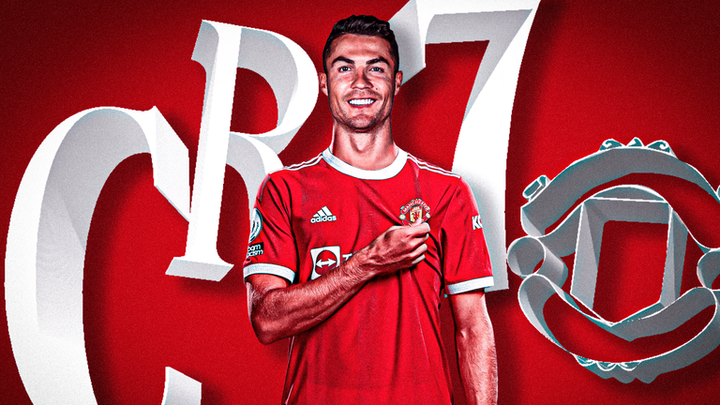 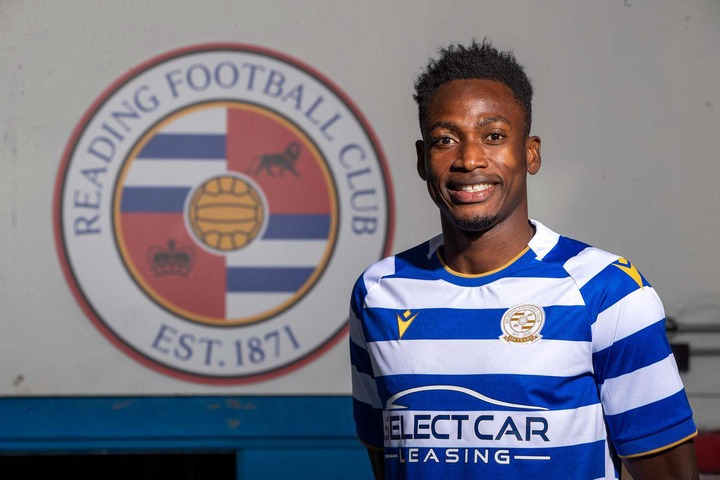