Despite dropping valuable points this season, Accra Hearts of Oak appear not to have given up after beating Ashanti Gold 2:1 at the Accra Sports Stadium. After losing to Aduana Stars by a lone goal last weekend, Samuel Boadu and his lads were on a mission to make amends and that was pulled off with a energetic display. Sulley Ali Muntari was adjudged Most Valuable Player at the end of the game. 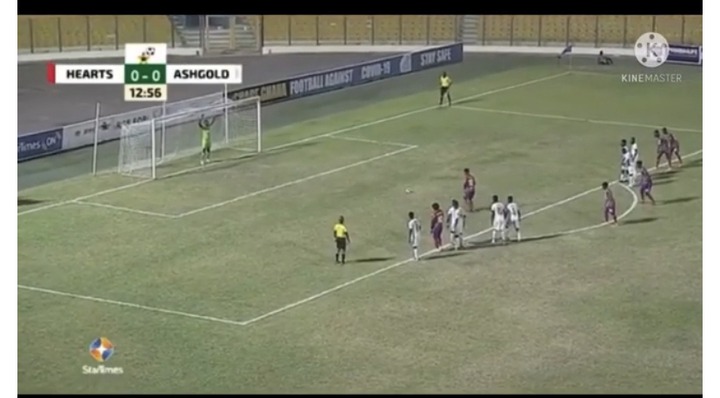 Interim coach of Ashanti Gold Thomas Duah, vowed to defeat the Ghana Premier League defending champions but that could not go as planned.

Accra Hearts of Oak and Ashanti Gold came into the game with strong intentions geared towards picking all points in the capital. Both teams started to create chances and pushed balls forward in the early part of the game. Accra Hearts of Oak almost broke the deadlock but the opponent’s defense did not allow goal to ruin their efforts. Kojo Obeng Junior managed to beat markers and set up Daniel Afriyie Barnieh for goal but goalkeeper Votere of Ashanti Gold was on full duty to deal with the threat. 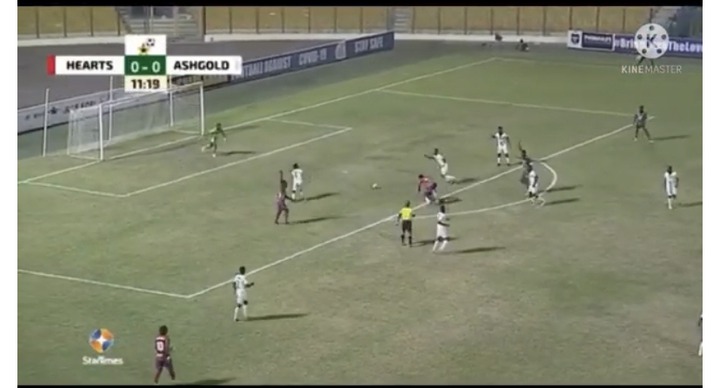 Accra Hearts of Oak got the game in their way as they mounted pressure on the visitors which paved way for a penalty. Daniel Afriyie Barnieh emerged and slotted it home, counting as the first goal for Accra Hearts of Oak.

As they lead by a lone goal, Accra Hearts of Oak nearly doubled the lead through Kojo Obeng Junior but the striker’s shot was calmly dealt by the miners.

Ashanti Gold turned events around and had affairs their direction which cushioned them to pull parity through Aminu Adams. 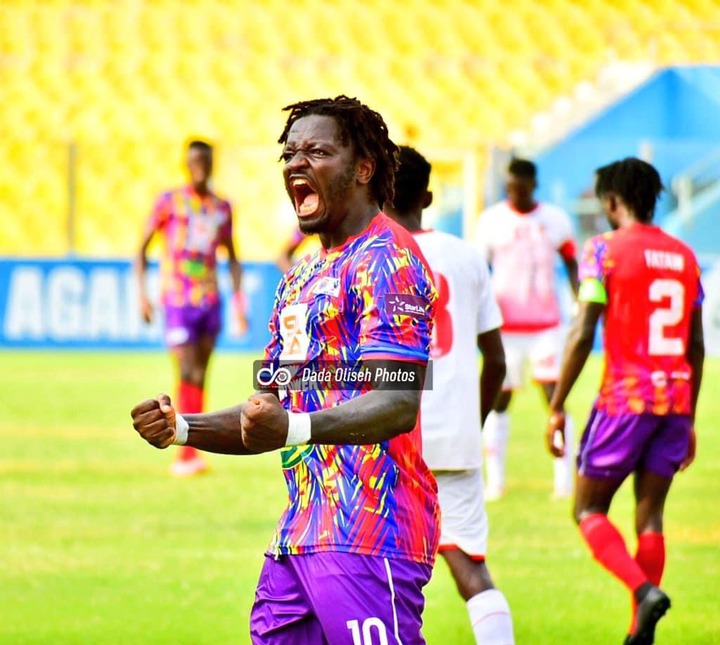 The two teams continued to weave passes and create begging chances but that could not make any major impact as the first half ended a goal apiece.

The two sides played with caution as they began the second half on a good note. Yaw Annor became the brightest link for Ashanti Gold as he used his pace to beat James Sewornu but the urge to score eluded him along the line.

Accra Hearts of Oak later had a clue about how to unlock the defense as they lured the opponent from their comfort zone. Thomas Duah and Samuel Boadu of Ashanti Gold and Accra Hearts of Oak respectively effected various changes into their team.

Accra Hearts of Oak ended the game as 2:1 winners and Sulley Ali Muntari won the most valuable player award.