By We_See (self media writer) | 6 months ago 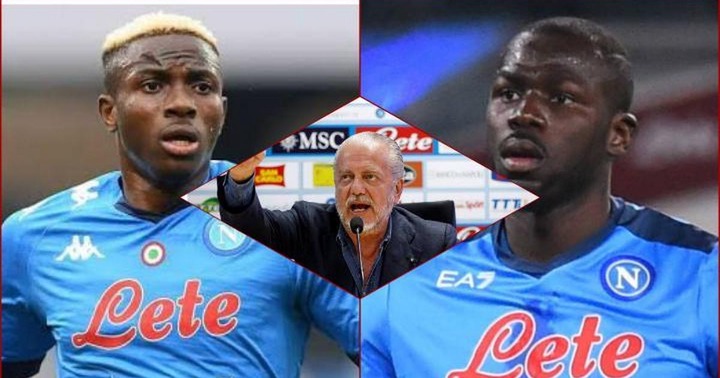 Aurelio De Laurentiis has provoked football fans, especially Africans, for making a comment about the AFCON, which sounds like an insult to some African football fans online.

Aurelio De Laurentiis is the president of the Nobel Italian Club, Napoli. We all love Napoli for their long run in the Italian Seria A and the signing of Diego Maradona.

"I told them lads, don’t talk to me about Africans anymore." I love them, but either they sign something confirming they’ll back out of playing the Africa Cup of Nations, or otherwise, between that tournament and the World Cup qualifiers in South America, these players are never available!

We are the idiots who pay salaries only to send them all over the world playing for others. " says Aurelio De Laurentiis,who's Napoli's president. Taking a close look at his statement,he doesn't like the fact that the African players leave their various European clubs during the season to go represent their African countries in the Afcon tournament, and he isn't signing any other African player until that player decides to not participate in the Afcon.

We all saw how top European clubs such as Liverpool FC tried to not allow their African players to participate in the Afcon which took place at the beginning of the year.

I don't think this should be an issue because all European players go to their various European countries to represent them when it's time for the Euros, so I don't agree with the Napoli president. 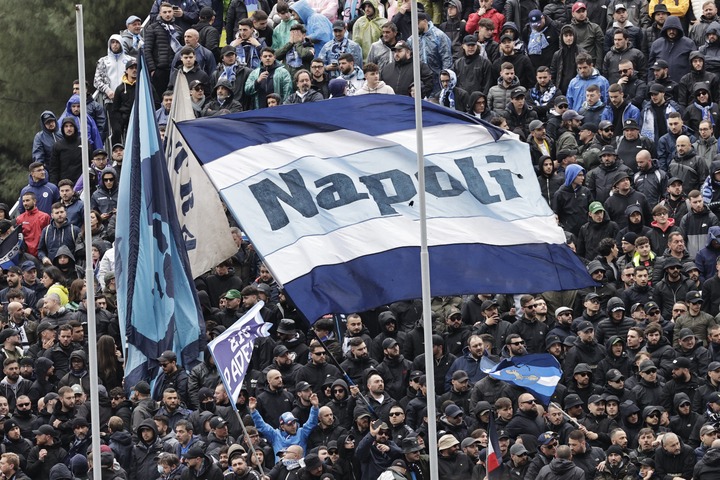 The Napoli board have tried to convince him to change his thoughts but he isn't giving good feedback and he was asked to sell the club but he also disagreed. "They see that football is a great opportunity and they can double their investment by selling clubs to investment funds in the future." That’s what Milan and Inter have done, right?

I am assailed by funds. I can’t take it anymore. In 2017-18, an American fund offered me $900m to sell Napoli. But they don’t realise I am this pure entrepreneur who enjoys playing the game, so let me keep playing."says the Napoli President. 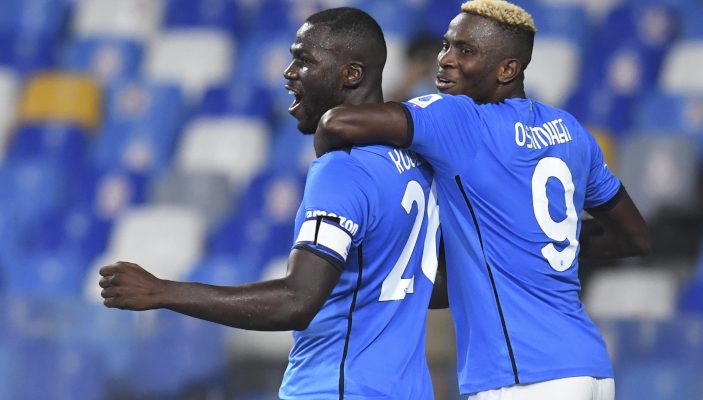 As of now, Napoli has two top African players, Victor Oshimen of Nigeria and Zambo Aguinssa of Cameroon.

Should these players choose Napoli over their African countries?

What you see are some comments made by some African football fans.