5 Players Who Could Leave Manchester City This Transfer Window.

By Walden (self media writer) | 1 year ago 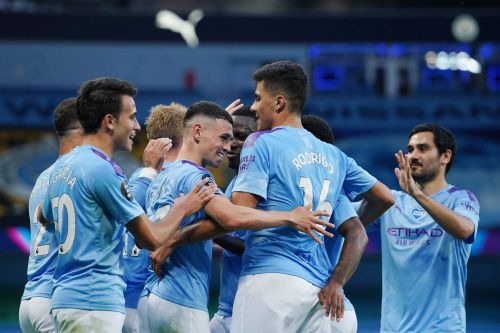 Manchester City has one of the most reliable squads in the world under the tutulege of Pep Guardiola,the Cityzens have built one of the most imposing lineups in the world and have become a genuine force to reckon with in the Premier League and in Europe over the years.By Pep Guardiola's lofty standards, however, this season will largely be labelled as a disappointment.The Manchester giants were no match for Jurgen Klopp's Liverpool juggernant in the Primier League and will have to do with a second place finish.

Manchester City is set to lose one of its most important players in the upcoming transfer window.David Silva has confirmed that this season will be his last at Manchester City and Pep Guardiola will have to make sure that the Spanish midfielder's absence does not adversely impact the club next season. 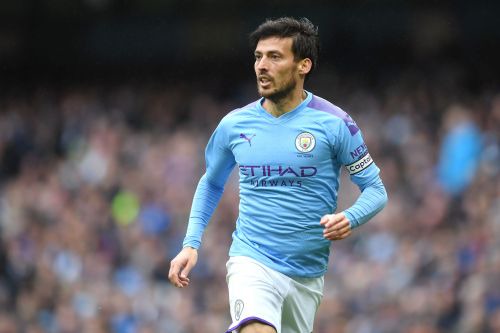 Phil Foden has been touted as the natural heir to David Silva's throne at Manchester City and has been doing a commendable job in his place so far.Manchester City has several opinions in the middle of the pitch and is unlikely to invest in another midfielder this summer.

Pep Guardiola's side may have had an underwhelming season but it is still in contention to win the FA Cup and the Champions League.Manchester City has plenty of depth across the side and is equipped with a number of key weapons that will help Pep Guardiola mount yet another title challenge next season.

With multiple players competing for a few spots in the side, however, there are a few individuals in the side who are likely to leave for greener pastures in the upcoming transfer window. 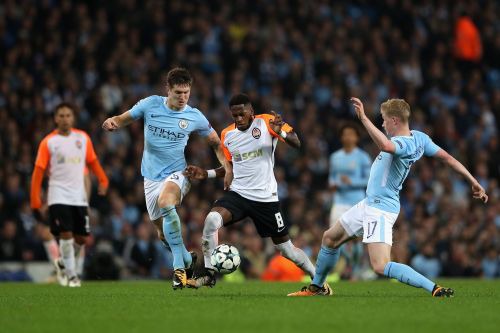 Manchester City's weakest link is arguably at heart of its defence and John Stones has not particularly covered himself in glory this season.The highly-rated English defender has fallen down the pecking order at Manchester City and his future at the club remains uncertain. 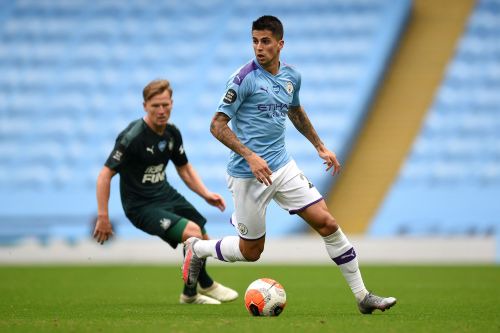 Joao Cancelo has had a particularly difficult year at Manchester City.The Portuguese right-back was involved in Manchester City's swap deal with Juventus that saw him trade places with Danilo and join the Premier League.

Despite Pep Guardiola's well-documented fascination with pacy and creative full-backs, Joao Cancelo has failed to make a mark at Manchester City.The Portuguese defender has failed to displace Kyle Walker from his side's starting eleven.

Kyle Walker has been a dependable presence in the Manchester City side since the Premier League restart.Joao Cancelo is reportedly unhappy with his bit-part role at the club and has been linked with a potential move to Barcelona. 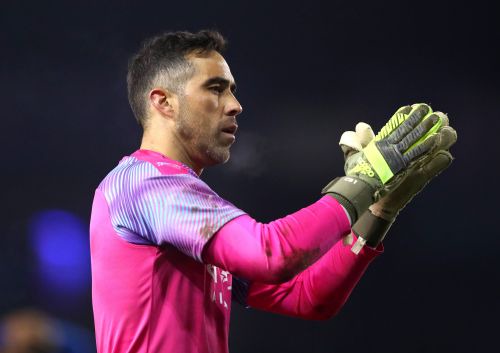 With Ederson Moraes establishing himself as the undisputed claimant to Manchester City's goalkeeping position, Claudio Bravo has found himself on the sidelines for too often this season.

The former Barcelona shot-stopper has featured in only three games in the Premier League this season and was regularly included in the starting eleven only in Manchester City's successful League Cup triumph.Bravo may not be the youngest goal keeper in the Premier League but he has certainly has a few good years ahead of him.

According to several reports in the English media, Arsenal have been considering a move for the Chilean veteran as a stop-gap replacement for the injured Bernd Leo.With Scottish giants Celtic also monitoring the situation.Claudio Bravo may well be seeing out his last season at Manchester City. 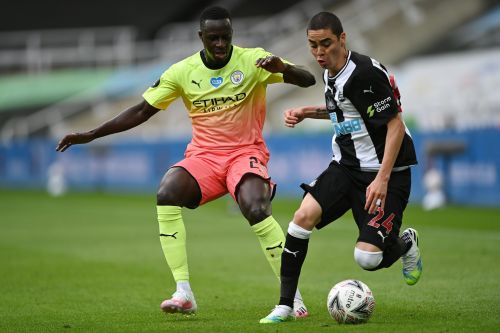 Manchester City's error-prone defence has been the primary reason for Pep Guardiola's woes this season.In the absence of Aymeric Laporte, the Cityzens have struggled to keep their composure and have captured on several occasions this season.

More often than not, Benjamin Mendy has been the culprit. The French full-back can present a potent threat in the final third but often fails to track his maker and does not have the best decision-making skills.

Mendy was primarily at fault for both of Chelsea goals in Manchester City's shock loss at Stamford Bridge. Pep Guardiola has persisted with the Frenchman so far but his patience may be wearing thin. 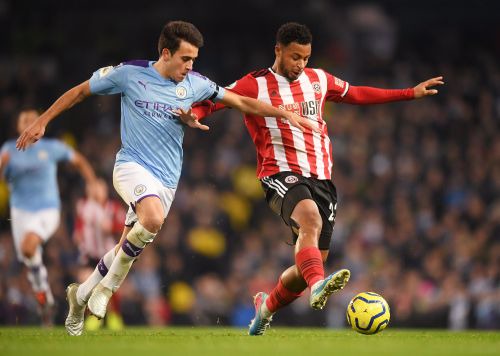 Manchester City fans will not be particularly happy with Eric Garcia's inclusion on this list.The Spanish center-back has been a breath of fresh air alongside Aymeric Laporte in Manchester City's starting defence and has solved several problems for Pep Guardiola since the Premier League restart.

The La Misa youth product was a surprise inclusion in the starting eleven against Arsenal in the first match of the restarted Premier League season.Eric Garcia put in a composed performance against Pierre-Emerick Aubameyang and his former club Barcelona immediately took note.

The defender has since been linked with a move back to Barcelona with the catalan club identifying Garcia as potential heir to Gerrard Pique's throne.Pep Guardiola publicly claimed that he would like to continue working with Eric Garcia at Manchester City but a move to Barcelona can not be ruled out.

Content created and supplied by: Walden (via Opera News )