Chris Hughton Has Stated That The Two Friendlies Will Aid In The Composition Of The Team At Qatar.

Christopher William Gerard Hughton, the technical advisor to the Black Stars technical team, has applauded the Ghana Football Association (GFA) for organising friendly matches for the squad following the cancellation of this month's Africa Cup of Nations qualifiers. 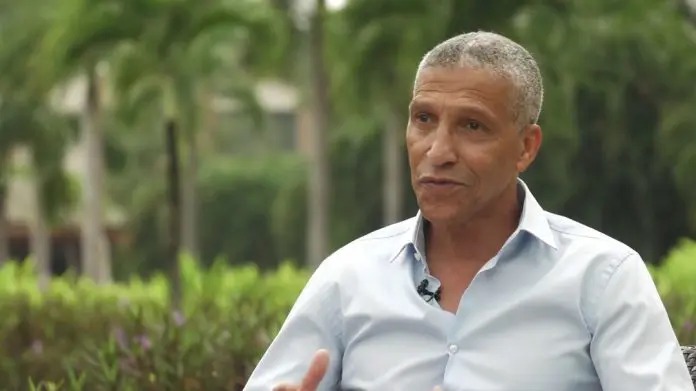 In an effort to help the Black Stars ready for the 2022 World Cup, Otto Addo and his side will play international friendlies against Brazil, a five-time champion, and Nicaragua over a period of four days.

The Confederation of African Football (CAF) postponed 2023 AFCON qualification games, including the doubleheader between the Black Stars and Angola, to provide the continent's five World Cup-bound nations with the chance for better friendly matches before the tournament in Qatar.

The Executive Committee, in collaboration with the Black Stars management committee, take advantage of the free space in the football calendar by organising a friendly match between Brazil, a World Cup favourite, and Nicaragua. 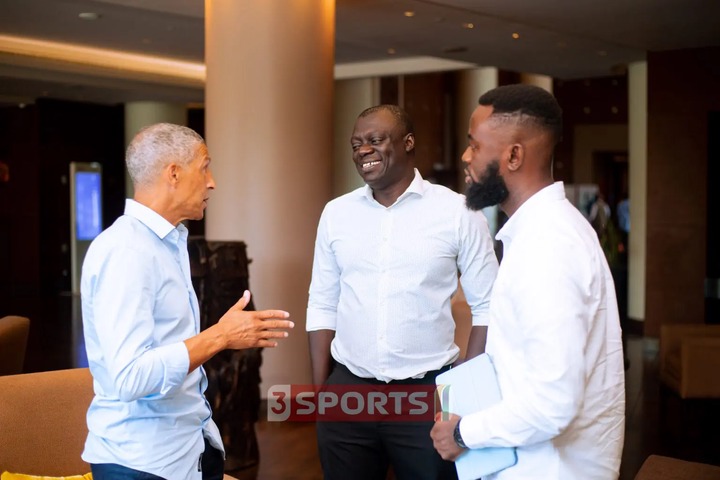 Three players will be dropped from the final list to be presented to the international governing body of association football before the Mundial in Qatar, according to the 29-man roster that the technical staff of the Ghanaian Black Stars released on Tuesday morning.

Before their two friendly matches in September, the former Premier League manager spoke to TV3 after the list was made public and quickly became popular on radio and numerous social media platforms, for ensuring excellent matches before the competition in Qatar, he commended the Ghana Football Association.

The Black Stars of Ghana will take on Brazil on Friday, September 23, at Stade Oceane in Le Harve, France, and Nicaragua on Tuesday, September 27, 2022, at Estadio Francisco Artes Carrasco in Lorca, Spain. 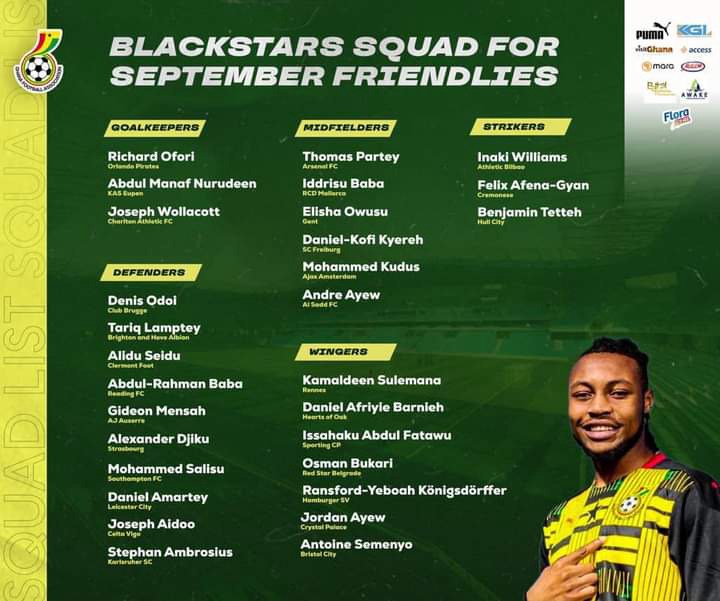 Chriss stated in an interview with TV3, "We have two very good friendlies. There is a lot of organisation going into that. Otto’s job will be to formulate what he wants to get from these two games. The balances will be based on results because results matter. It's certainly good to go into the World Cup campaign on the back of winning games, but it’s the result, its individual performances, and the opportunity to look at individuals because we’re now very close to the World Cup. These two games give Otto, myself and the technical staff the time and experience to look at everybody and formulate the squad for the World Cup. " 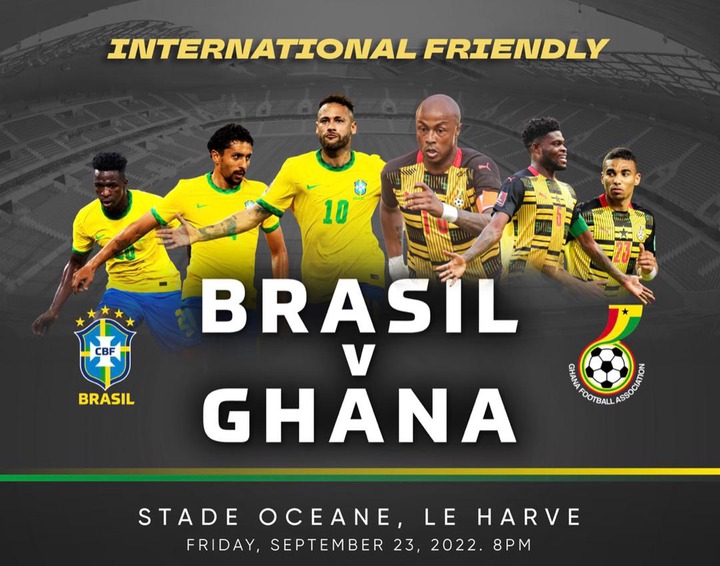