Lukaku please change the No. 9 jersey else you may flop. It is a cursed jersey number at Chelsea 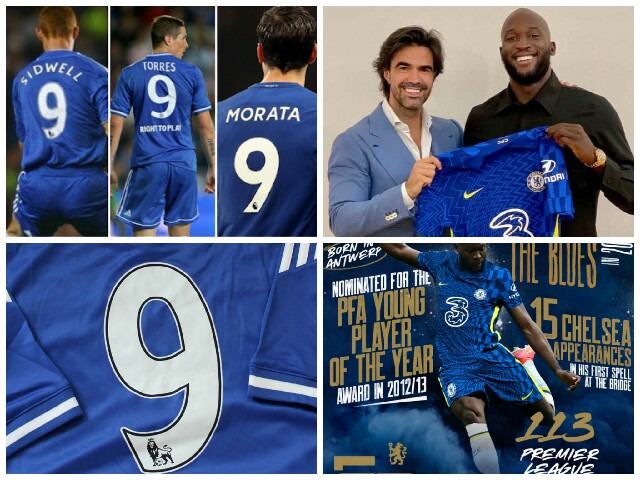 Chelsea have officially completed the transfer of Belgium striker, Romelu Menama Lukaku Bolingoli and he would join his new teammates at Cobham this week to train ahead of the premier league start this weekend. The blues paid a whopping amount of £97.5m to acquire the services of the Belgian, an amount they paid with reluctance remembering how they allowed him leave the club for a meagre £28million back in 2014, because they were impatient with the snail's pace progress of the striker. However Lukaku's second stint is expected to be a success considering the mass experience he has gained over the years and his improved sharpness upfront. 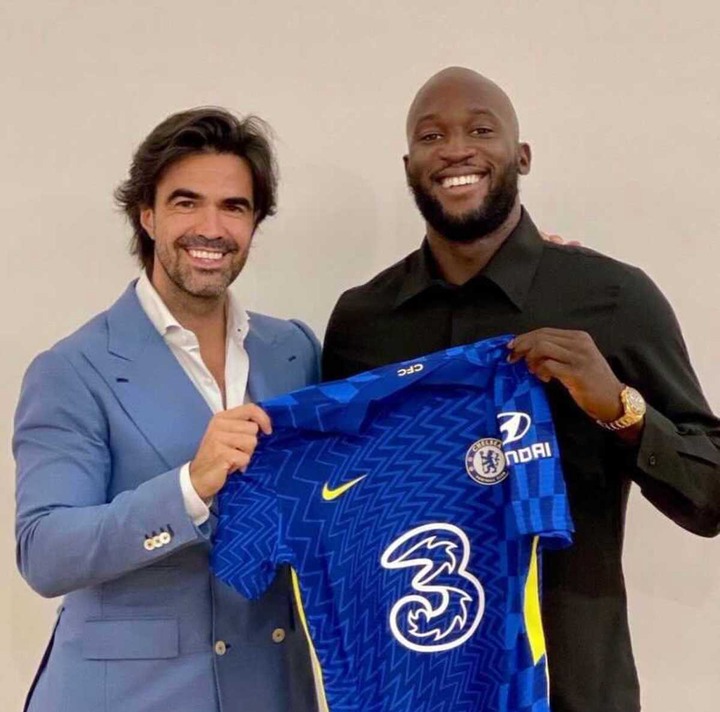 Lukaku was one of the top scorers in Europe last season, registering 30 goals in 44 appearances for Inter Milan and many believe his numbers could increase significantly in the much enabling Chelsea set up. He has also been tipped by several English pundits including former Manchester United defender, Rio Ferdinand and England legend, Gary Lineker to be a success at Stamford Bridge. However Lukaku's jersey number, No.9, is one that has some negative connotation in the history of the club and deemed as a cursed number, owing to the fact that, some previous world-class strikers who joined the club with high hopes of performing but donned the jersey number 9 failed to flourish. 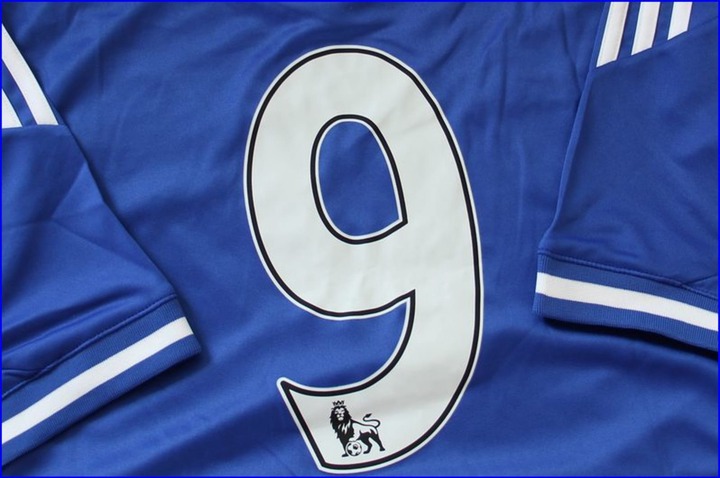 We can trace the beginning of this superstition back in 2003 where it was first experienced by former Argentina and Chelsea striker, Hernan Crespo. The Argentine hitman was fine striker by all standard and his stint at Chelsea wasn't bad at all, however he only spent two seasons with Chelsea and the remaining on loan in Italy because then Chelsea coach, Jose Mourinho fancied Didier Drogba leading his attack rather than Crespo. Subsequent wearers of the 9 jersey were Mateja Kezman, Steve Sidwell, Khalid Boulahrouz and Franco Di Santo and their spells at the club were nothing to write home about. 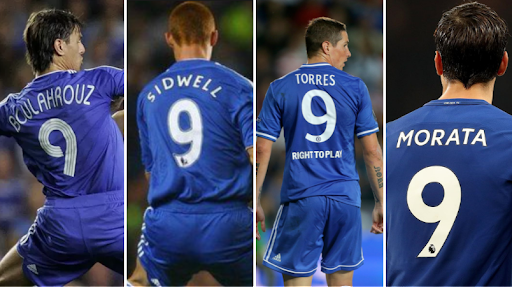 In recent times, we can cite that of, Fernando Torres, Radamel Falcao, Gonzalo Hguain, Alvaro Morato and Tammy Abraham who all failed to make lasting impact at the Stamford Bridge after taking the 9 jersey. On this background there's always an iota of doubt that, any new Chelsea signing who picks the number 9 jersey would make it at the club, but we will give Lukaku the benefit of the doubt and see if he would finally break the curse on his second comeback.