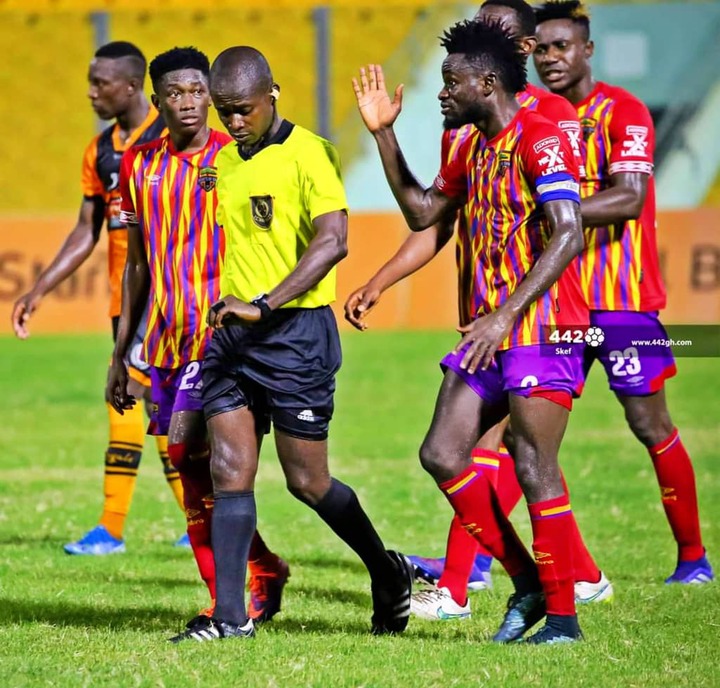 Six days to witness the biggest Ghana premier league fixture and the talks ahead of that game has to do with “the men in black”, referees.

Hearts of Oak, who will play Legon Cities FC in match day 30 at the Accra Sports Stadium on Wednesday, June 23, and will welcome arch rivals, Asante Kotoko in week 31 at the same venue four days after fixture 30.

Both clubs share 53 points but the Phobians lie top of the league table courtesy goals difference to Kotoko.

For a smooth run of Ghana’s version of “El Classico”, there is the need to have fare officiating and that has been the talk of sports lovers in the past weeks.

Officiating has not been encouraging per reports and even video evidence has seen some coaches and players openly castigating abysmal officiating. 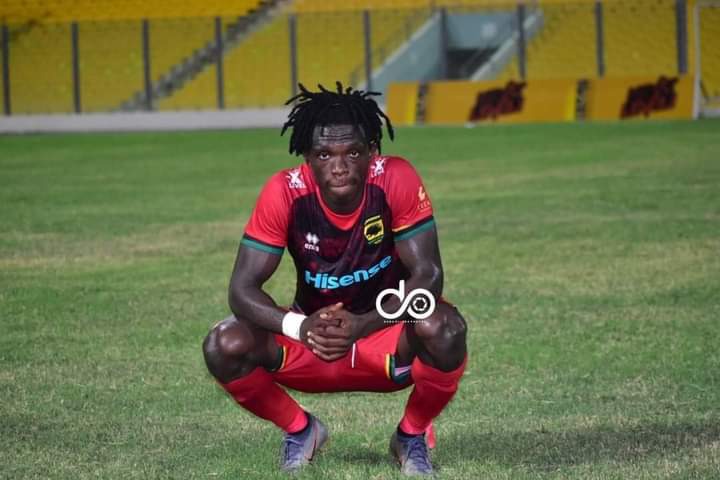 In the last few months, coaches from some premier league clubs have been hauled to the Ghana Football Association’s Disciplinary Committee for criticizing poor officiating.

Dreams FC head coach, Vladislav Viric was forced to apologize in public after describing referees as “three men in black” in one of the games.

He has not been the only coach to have complained about poor officiating but quite a number of them.

One can remember outgone coach of Ebusua Dwarfs, Ernest Thompson who has criticized referees in most of his games.

Techiman Eleven Wonders coach, Ignatius Osei Fosu a few weeks ago described officiating as “one of the worse” he has ever seen.

Ghana’s two biggest clubs, Asante Kotoko and Hearts of Oak have had their coaches also talking about referees in recent times. 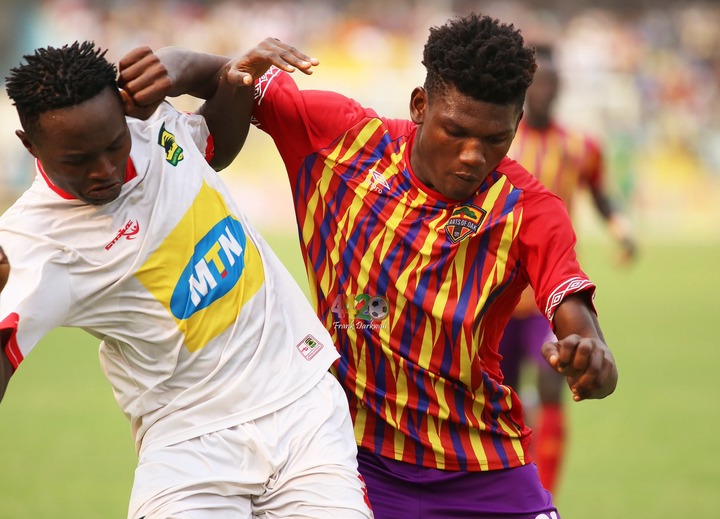 Baretto has on several occasions talked about referees neglect of clubs’ top players when they are at the mercy of harsh tackles.

Hearts of Oak coach, Samuel Boadu has not hidden his comment and criticism about referees following some questionable decisions against his side.

Just recently Hearts of Oak’s talisman, Salifu Ibrahim was a subject of rough tackles from players of Medeama SC.

Some referee decision did not go down well with Medeama deputy coach, Yaw Acheampong who described the Hearts and Medeama clash in Accra as being “bigger” than referee Ali Musah.

One big question that is being asked is, with the big clash between Hearts and Kotoko coming up in week 31 at the Accra Sports Stadium, which referee will handle the game and will he be able to handle it?

There were recent reports that, foreign referees will be appointed to handled the game but that did not go down well with Ghana referee, J.A Amenya, who said Ghana should believe in their own.

“Why should we call for a foreign referee?

“We should believe in our own, I don’t think there is pressure unless of course the game is beyond the person’s experience that the person needs to be psyched up.

“But Hearts and Kotoko let me tell you, there is nothing much.

“It is just like a normal game but if you tune your mind to the fact that it is Hearts and Kotoko with big name players, that is when pressure sometimes sets in.

“We the referee have psyched up ourselves and motivated ourselves to give up our best.

“Mistakes are bound to come but when they come, they are genuine, we should take them [referees] as human and support them.” J A Amenya told Ahomka fm.

With coaches complaining about questionable refereeing, who handles the big game and will the that person be able to stand the pressure that comes with the game on Sunday, June 27?

The 1992 Constitution Is The Greatest Fraud In Ghana - Dr. Kwaku Anane-Gyinde Boldly Declares