I had a good spell at the best club in the country, and l enjoyed every minute I played on the pitch

Accra Hearts of Oak is notable for winning trophies in Ghana and also classified as one of the football giants in the county. Over the past years, the club has nurtured prolific, outstanding and influential players in the country.

Since the establishment of the club in 1911, the club has won the Ghana Premier League 21 times, two Super Cup, one CAF Confederation League and One CAF Championship just to mention a few.

Some of the notable players produced by the club includes Mohammed Polo, Stephen Appiah, Shamo Quaye, Charles Taylor, Bernard Don Bortey just to mention a few. These players were instrumental in their respective spell at the club, during their playing days. 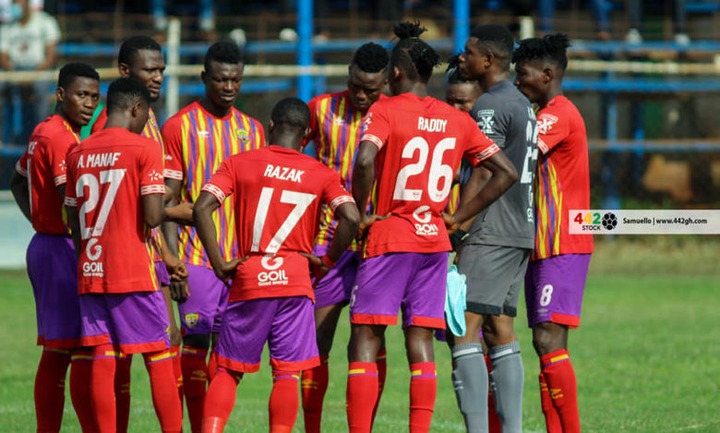 However, one of their former striker Gilbert Fiamenyo has had his say on the general performance of the team this season and his experience during his spell at the club.

These were his words “I can play with these current Hearts of Oak players and play even better not for injury crisis, and I will not join Hearts if being offered to join once again because there is a lot of pressure in the club”. He said.

The striker joined the phobians in 2012 from Kpando Hearts of Lions. He has also had stint with Ebusua Dwarfs and AFC Leopard in Kenya. 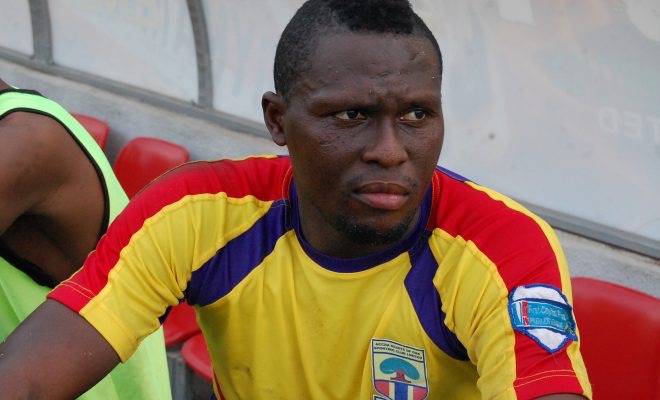