Real Madrid Will Sign Mohamed Salah On One Condition

By Abigail.blog (self meida writer) | 17 days 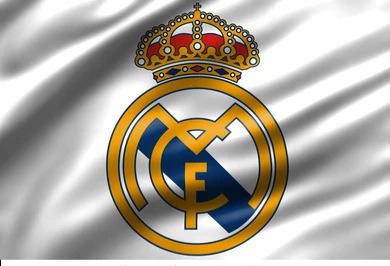 Real Madrid is working on building a stronger team for next season of European football, where they hope to compete for all titles.

The only problem for the white club as it stands is that their economic situation is very complicated and does not have enough money to make large investments, so the best thing they can do is to sell in order to buy players and Carlo Ancelotti knows this well. The Italian coach has not asked for large signings since his appointment, apart from the fact that the possibility of signing Kylian Mbappé is still latent pending the decision of the French attacker, who does not want to renew and ends his contract in 2022. 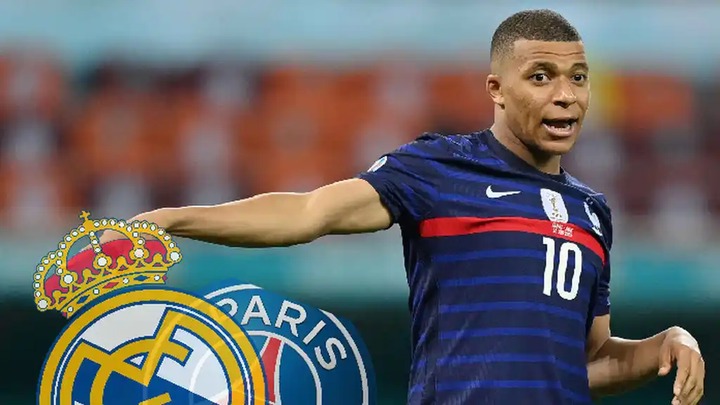 But despite knowing the situation well, Ancelotti has had engagement with Madrid president Florentino Pérez that he needs to add up to the attack in case they fail to sign Mbappé, who can be an unassured signing if PSG does not want to sell him this summer and renew his contract or make him leave for free next year with Liverpool's Salah on his mind as an alternative. Players like Marco Asensio, Rodrygo and Vinícius Junior do not convince the Italian manager enough. Eden Hazard and Gareth Bale are anyone's guess right now because of how injury prone they are. The only offensive certainty is Karim Benzema, who is not enough to win La Liga and the UEFA Champions League, the defense on the other hand has lost quality with the departure of Sergio Ramos and also the midfield has few replacement. 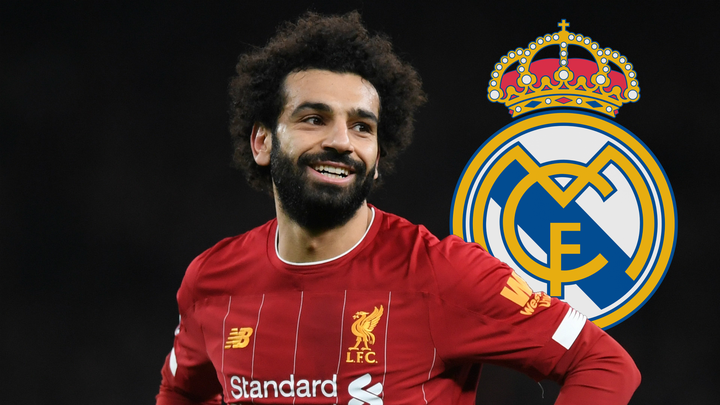 Ancelotti's request would be to close the signing Egyptian internatonal Mohamed Salah as Mbappe Alternative, who has already asked Liverpool to leave in this summer transfer market, Salah’s contract is until summer of 2023 and by comparison his price is lower than that of Mbappe, Since Salah is also capable of adding that quality Mbappe will add to the team when he is signed. At the same time, the Egyptian is 29 years old, and with his experience so far will held coach the young talent in the side.

Mohamed Salah has always been interested in playing for Real Madrid, despite a sensational individual season at Liverpool's low overall level he want the move. He scored 31 goals in 51 games, numbers that only Benzema has at Real Madrid at the moment. 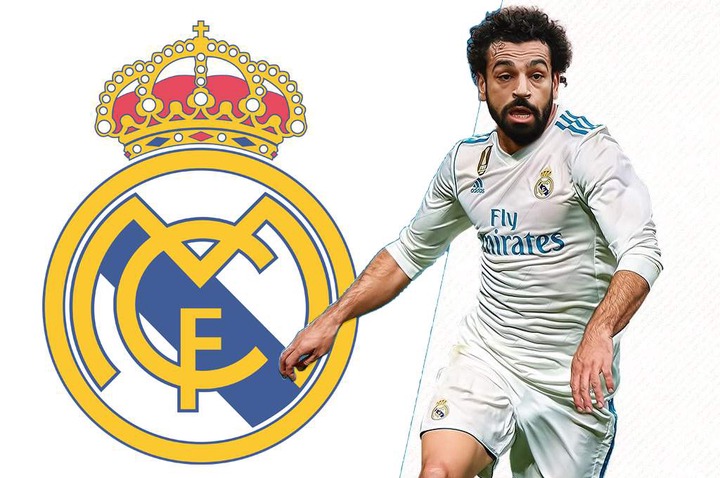 On the other hand, Liverpool is looking for a right winger and has targeted Adama Traoré, Domenico Berardi and Mikkel Damsgaard, when any of these goes through the Egyptian will be free to join Real Madrid at a fee. Without forgetting that Salah's relationship with Klopp and the rest of the squad is not the best, which would facilitate his departure to Real Madrid. Mohamed Salah is valued around £127 million.

Real Madrid was interested in Mohamed Salah at the time, but the opportunity to sign him at this time is much greater, but conditionally everything will depend on Mbappé's decision.