Chelsea and Liverpool qualify ahead of Leicester city to next season Champions league.

By Militofavour (self media writer) | 8 months ago

The last fixtures of the EPL brought a lot of exciting scene. Manchester City has already won the EPL. What most football fans were interested in was about the two teams to join Manchester City and Manchester United for the top four spots.

Chelsea, Liverpool and Leicester city were the three teams fighting for the last two spots for qualification to next season Champions League. 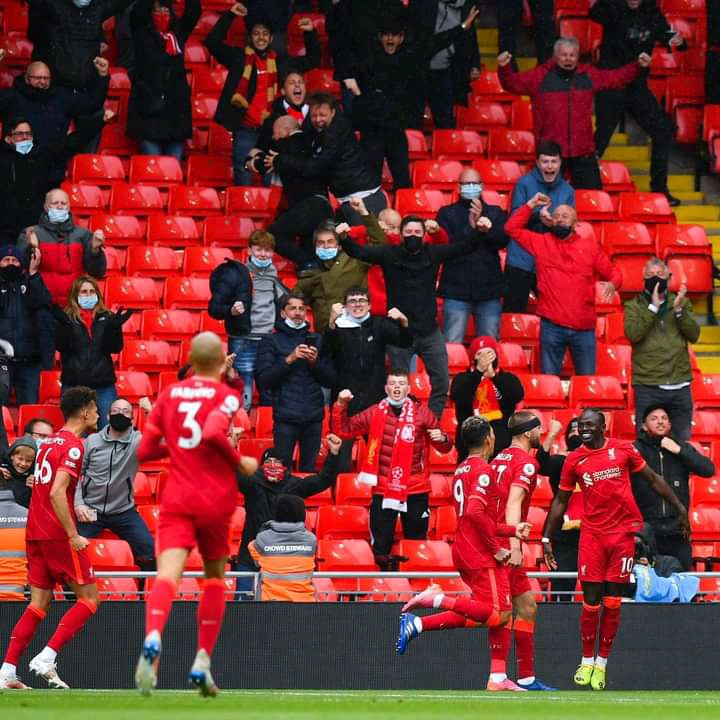 Chelsea football club played against Aston villa in their final fixture. Aston villa took a lead in the first half of the match. In the second half, Aston villa added a goal to their first goal to make it 2-0 against Chelsea. Chelsea got consolation goal from their defender Ben Chiwell. The game ended 2-1 in favor of Aston villa. 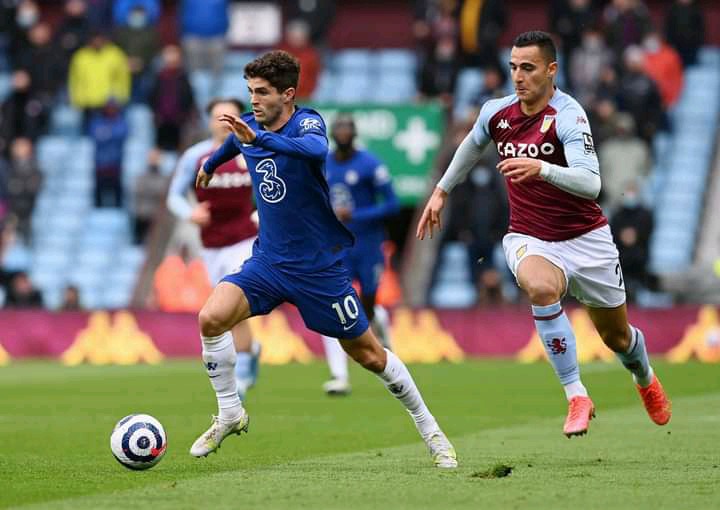 One of the most exciting fixture of the weekend is the game between Leicester and Tottenham. Leicester needed a must win in order to qualify for next season Champions league. Leicester city took an early lead but unfortunately for them, they couldn't maintain their lead. Tottenham bounce back strongly to win against Leicester city in the second half. The match ended 3-2 in favor of Tottenham. 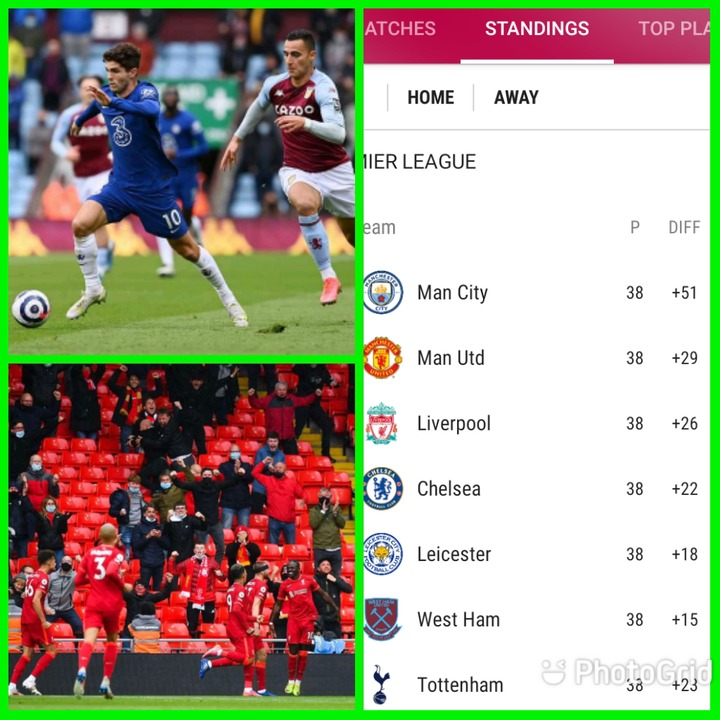 Tottenham win against Leicester city has given Chelsea the opportunity to qualify ahead of Leicester in the qualification to next season Champions League.