By Allliveentnews (self media writer) | 1 year ago

Portuguese international and Former Real Madrid forward and winger, Cristiano Ronaldo has once again shown that he isn't a weak footballer in today's game against Cagliari. 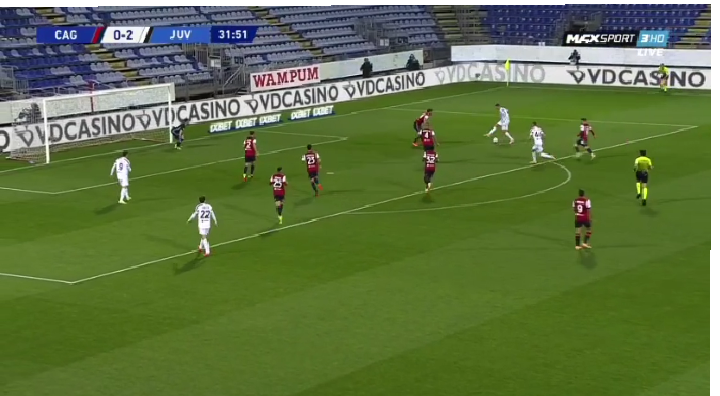 The five time balon d'or winner has Unleashed his anger on Cagliari by scoring three great goals in the first half. Cristiano Ronaldo has undoubtedly been disturbed due to their elimination from the champions league round of 16.

Ronaldo's club Juventus were knocked out from the most prestigious club tournament in the world due to their poor performance against FC Porto.

And most football fans and even the club's supporters blamed Cristiano Ronaldo for their elimination. Others have the view that his poor performance caused their lost and subsequently their knocked out.

But this evening performance from the Juventus talisman and superstar has proven that he is not a weak footballer and he is ready to do more. 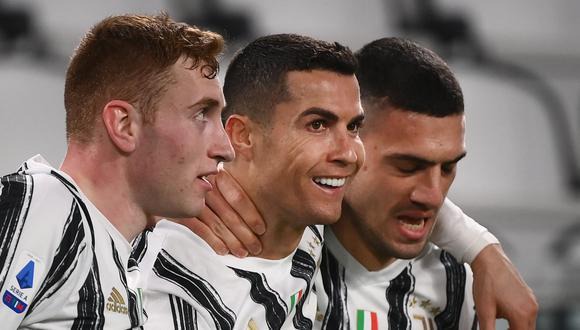 Cristiano Ronaldo has so far scored three goals in the game and all these goals were scored in the first half. The first half ended in a 0-3 in favor of Juventus.