By PorscheTK (self media writer) | 11 days ago 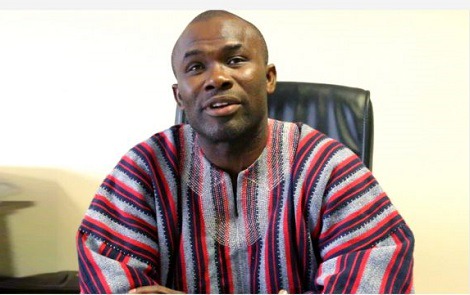 The GFA club licencing committee announced sometime last week that 12 stadiums including the above mentioned were not standard to be used for the upcoming GPL campaign.

The NSA boss believes that the decision taken by the committee is totally disrespectful considering that the GFA has requested to use this same "sub-standard" stadia for the national teams. 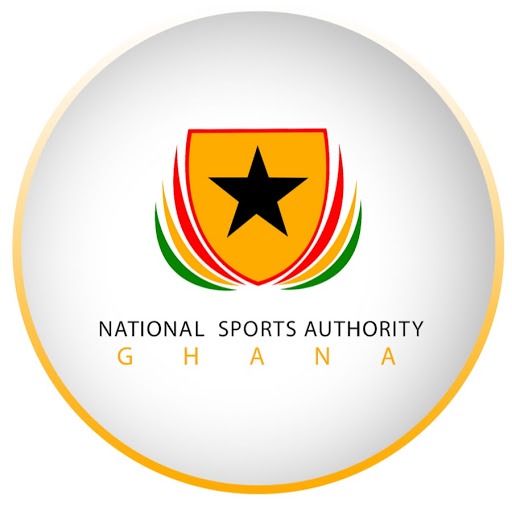 Speaking to media persons during an interview he revealed that he even got a letter from the GFA requesting to use these stadia for training the senior national team, Black Stars ahead of their match.

"When we move ahead, we forget about what we've benefited from. The latest was the request by the national team to use the Accra Sports stadium for the Blackstars who will be arriving on Monday and then they'll begin training there.

The letter is just before me. Had they known this place isn't fit for it, they wouldn't have even written a letter to request for it for training. And that's why I don't want to accept the report".

According to Peter Twumasi, if the report was coming from the FA, they wouldn't have written a letter to the NSA again to request for their facilities.

"Can they say they're comparing a training pitch to Accra Sports Stadium. It's disrespectful and they shouldn't even do that", he concluded.