Augustine Okrah, the all-time leading scorer for Bechem United in the Ghana Premier League, is overjoyed to have scored on his league debut for Simba FC on Wednesday. 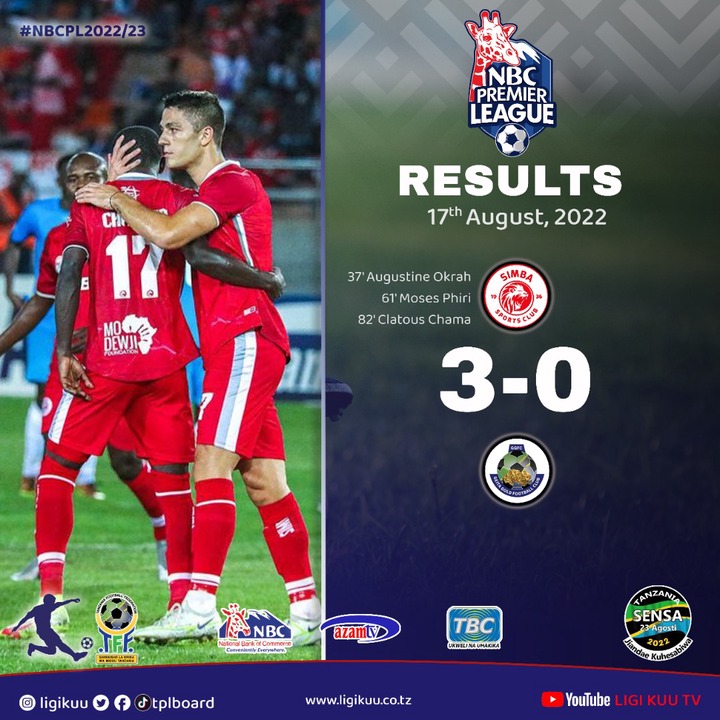 Augustine Okrah, a former star for Bechem United, scored for Simba SC 36 minutes into his league debut, he was the first substitute for his team when he came on for Tanzania's Simba FC to replace Jonas Mkude.

After losing the MTN FA Cup championship to Accra Hearts of Oak at Baba Yara Sports Stadium and turning in a great performance in the Ghana Premier League, Okrah sealed a transfer from Bechem United to Simba FC in July of this year. 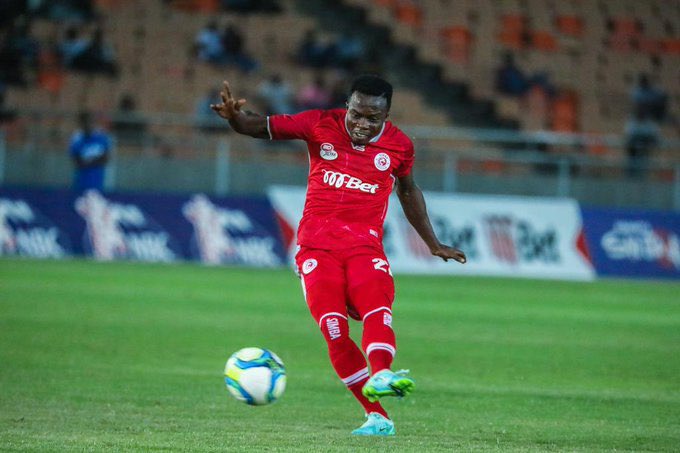 After management decided to refurbish the well-liked stands at Nana Fosu Gyeabour Park and to be named after the striker, Augustine Okrah will always remain in the hearts and minds of the Bechem supporters.

In an interview with LUV FM, Bechem United's Director of Communications, Emmanuel Gyasi, stated that "Management of Bechem United have decided to use the transfer proceeds from the sale of diminutive winger, Augustine Okrah, to renovate the 'popular stand' of the stadium in Bechem to raise its status ahead of the 2022/23 football season."

Augustine Okrah, formerly of Bechem United, joined Tanzanian club Simba SC on Wednesday, July 13, he made his Tanzania Premier League debut at the Benjamin Mkapa Stadium on August 17, 2022, after joining the club from Bechem United. Augustine Okrah scored the opening goal in a three-goal thriller against Geita Gold FC, followed by goals from Moses Phiri and Clatous Chama, who converted a penalty that had been won by the former Bechem United striker.

The speed and vision striker, who scored in his first game of the Tanzanian league, could not contain his happiness, on his official Twitter account, he responded.

Augustine Okrah's handle had its caption altered to read, “It always feels good to announce your presence. I'm elated to have scored my debut goal and also win a penalty in my first-ever Premier League game for Simba SC in Tanzania. I'm hoping for more through Christ who strengthens man.” 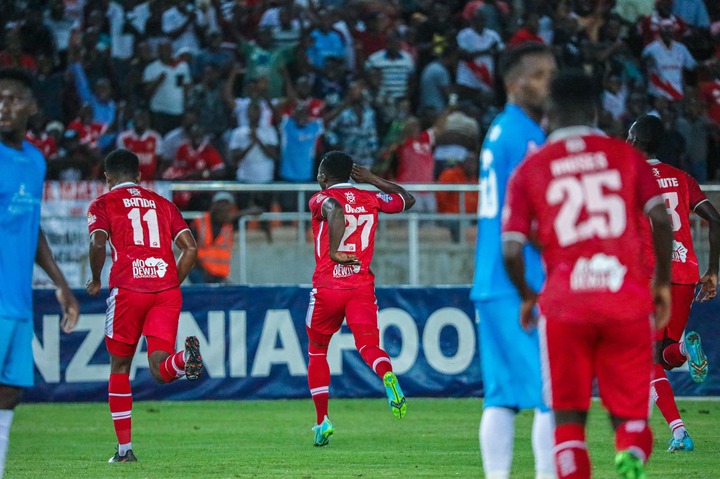 If You Are Able To Run Kumasi, You Can Handle Ghana - Kojo Bonsu On Why He Wants To Be President