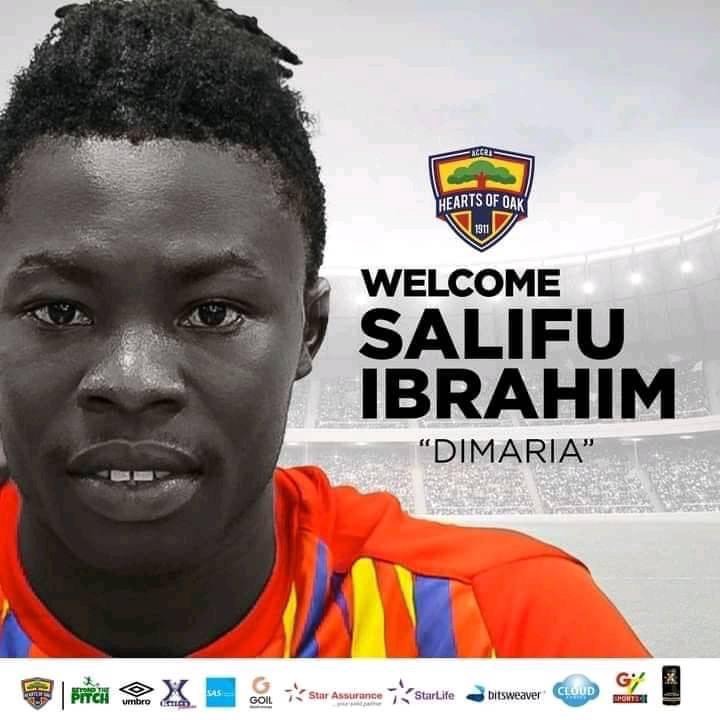 The Ghana Football Association has set August 30 as the day for the announcement of Ghana Premier League Player of the Season, 2020/21.

Five players have been shortlisted by the football governing body for the individual gong, of which one stands to be crowned as the best player on the day. The list will be pruned down to three before the official announcement.

Among the nominees, Salifu Ibrahim appears to be leading his competitors. The mercurial midfielder joined Accra Hearts of Oak from Eleven Wonders, made an instant impact in the team by way of scoring decisive goals and providing assists. He changed the team’s style of play with his silky displays. His goal in Bechem ensured Accra Hearts of Oak settle for a win at a time that they were ferociously pursued by Asante Kotoko. His talent won the hearts of numerous followers of the rainbow club. Salifu Ibrahim made 33 appearances, scored 3 goals with 3 assists and won 8 man of the match awards, the highest to be received by a player last season. 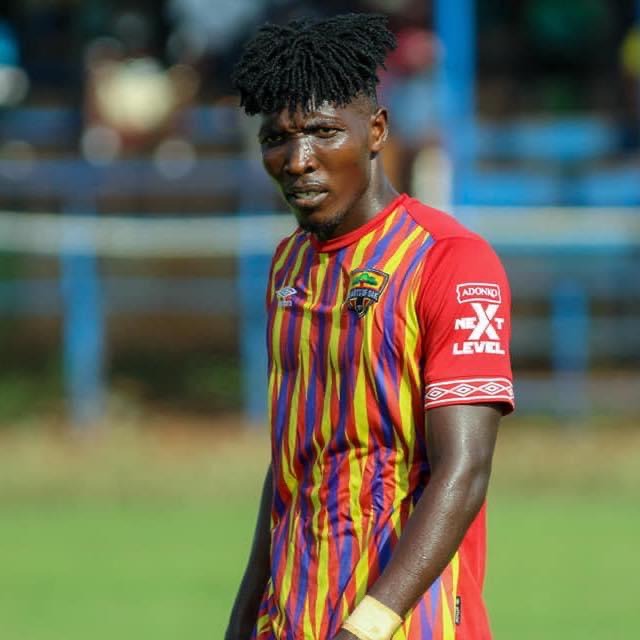 Midfielder Benjamin Afutu Kotey is one of the key performers for Accra Hearts of Oak in the past season. Supporters have carved many accolades in appreciation of what he does for the club. Some supporters prefer to call him ‘headmaster’ because of his scoring prowess from the head. Others refer to him as the king of header, the heading expert amongst others. The midfielder became known for fetching goals by jumping into the air to connect to crosses and set pieces. He scored 9 goals in 29 outings, made 2 assist and won 2 man of the match award. His work ethics has compelled many to vouch for his inclusion into the Senior National team Black Stars of Ghana. He is tipped to replace Thomas Partey in case the Arsenal midfielder fails to turn up for World Cup qualifiers due to injury. 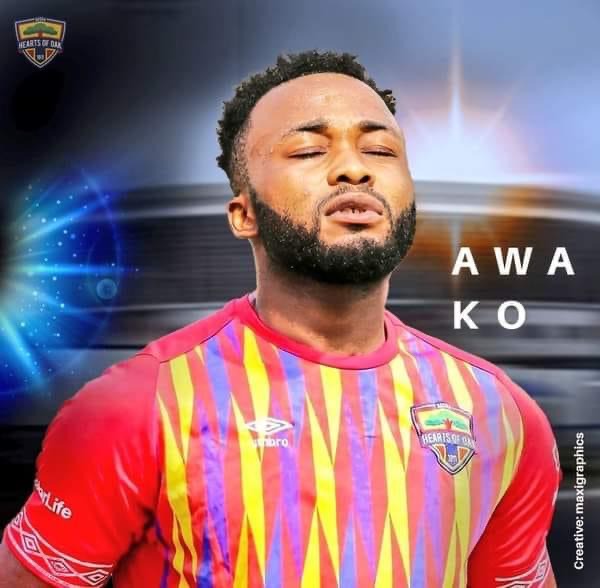 Gladson Awako had a sensational season with Accra Great Olympics. He led the team to victory in many matches. He brought stability and discipline into the Olympics squad. Gladson Awako features in 33 games, fetches 7 goals and laid 7 assists. His man of the match award numbered 4. 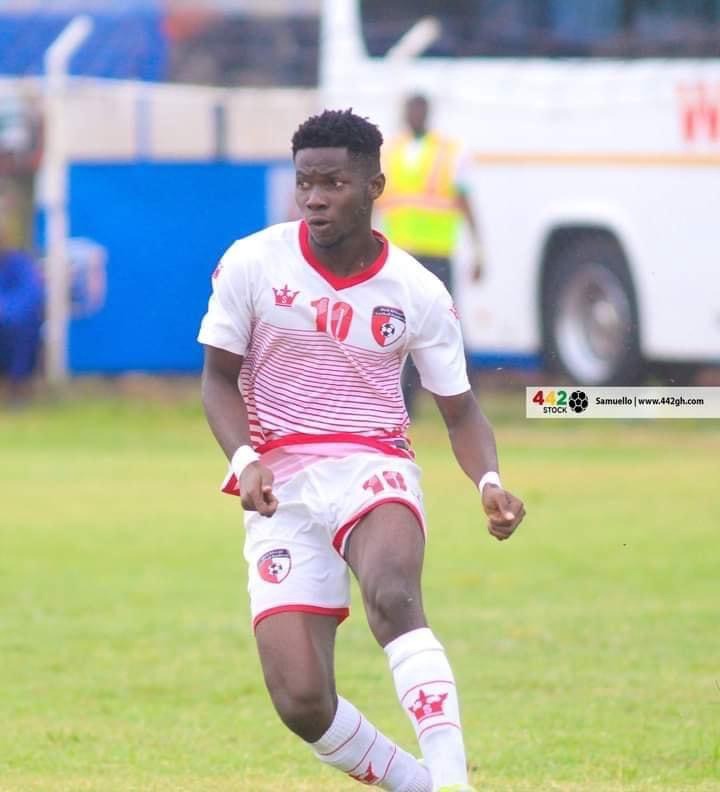 Forward Augustine Boakye was instrumental in WAFA’s season. He made 29 appearances for the academy boys, scoring 9 goals in the process. He ended the season with 13 assists and 7 man of the match awards.

Diawisie Taylor salvaged Karela United in many matches. His scoring instincts was envious as he ended the season as top scorer with 18 goals in 31 matches. He made 7 assists and earned 4 man of the match awards.

The winner of the prized individual gong is expected to receive Five Thousand Ghana Cedis shopping voucher, an all expenses paid weekend stay at the Alisa Hotel and a personalized trophy.