By samocran (self meida writer) | 1 months 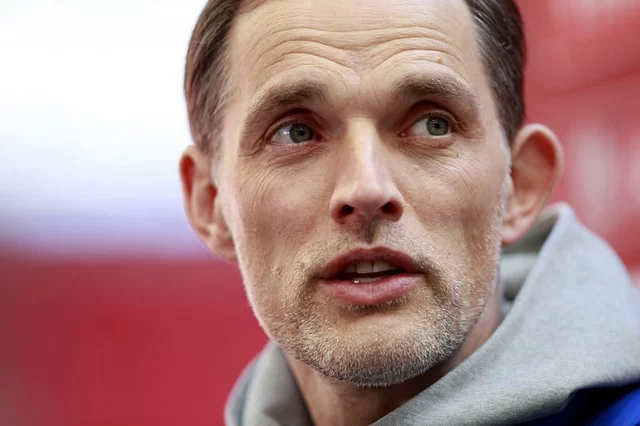 Chelsea are reportedly ready to part ways with Tammy Abraham in the summer and have set their asking price for the England forward. Thomas Tuchel is looking to bolster his attacking options and will need to sell Abraham in order to make room in the squad.

According to The Telegraph , Chelsea have set a £40 million price tag for Abraham, as Tuchel does not see him as part of his future plans at the club. Abraham is expected to be joined by Olivier Giroud as another potential departure in the summer. The Blues look to raise funds in order to make a big splash in the transfer window.

West Ham are said to be interested in the England striker, but will reportedly need to qualify for the UEFA Champions League in order to be able to afford him. David Moyes is keen to add Abraham to his attack after Sebastian Haller joined Ajax earlier this season. 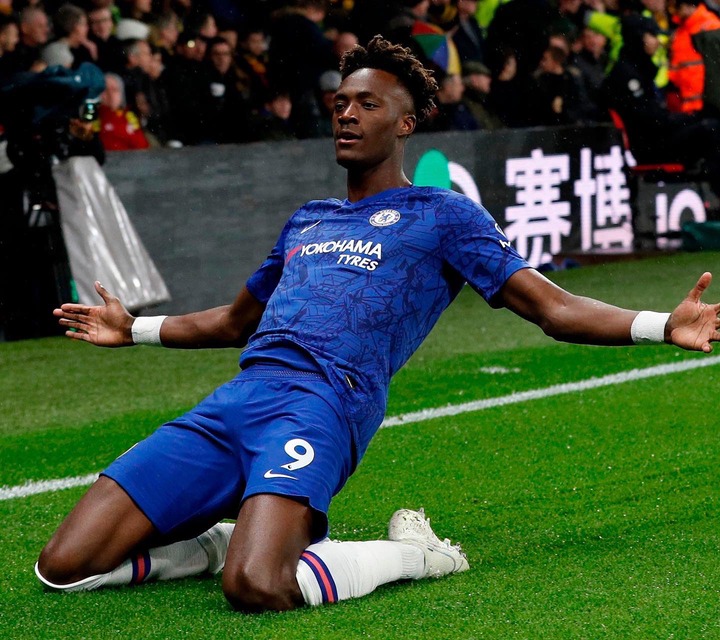 Abraham has done well in his limited role at Chelsea this season and is the Blues' top scorer in the Premier League with 6 goals. The striker saw his playing time diminish after Frank Lampard was sacked back in January. The Englishman has only managed three minutes of playing time in Chelsea's last eight games across all competitions under Tuchel.

Thomas Tuchel is reportedly keen to bring in a new striker in the summer, with summer signing Timo Werner failing to adjust to the Premier League so far. Chelsea are said to be interested in bringing Borussia Dortmund's Erling Haaland to Stamford Bridge in the summer, in what would be a huge statement of intent by the Blues. 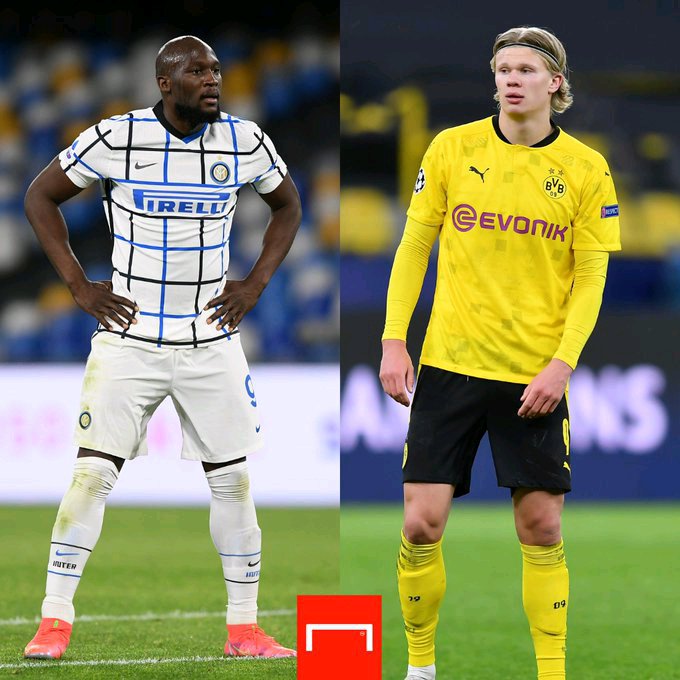 Haaland has been in scorching form for the German outfit this season and will instantly make Chelsea title contenders if he chooses to join them in the summer.

The Blues are also interested in Real Madrid defender Raphael Varane. The Frenchman will enter the final year on his current deal with the club in the summer, and has made no indication that he is willing to extend his stay at Madrid.

Los Blancos would be wise to sell him at the end of the season, rather than risk losing him as a free agent next year. The club would reportedly accept an offer in the region of €70 million for the World Cup winner.

Content created and supplied by: samocran (via Opera News )