By ghhypeman (self media writer) | 7 months ago 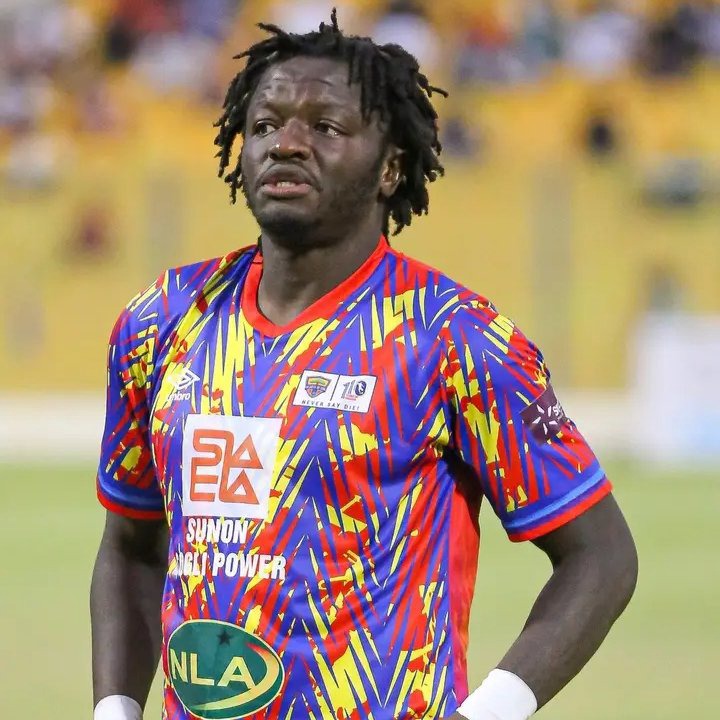 Sulley Muntari, the Ghanaian and Hearts of Oak midfielder has once again written his name in the history books of Ghana football.

Sulley Muntari was absolutely outstanding in Hearts of Oak game against Bechem United on Sunday, June 26, 2022. 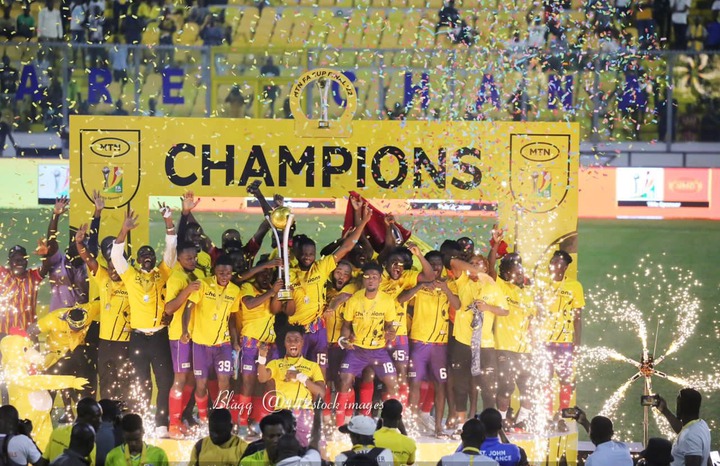 Although Bechem United started the game strongly and were rewarded with a goal through Emmanuel Avornyo, it wasn’t enough to stop the Phobians.

In doing so, Sulley Muntari is the only player to have won the Champions League, FA Cup, Serie A, Coppa Italia, Super Copa Italiana, Club World Cup, President’s Cup and MTN FA Cup. 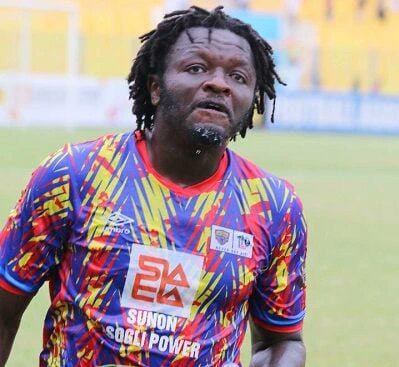 Sulley Muntari has proven to be the legend of the game, he is one of the most underrated footballer that has ever graced the pitch.

Hearts of Oak have won their 12th MTN FA Cup title which makes them the most successful club in the FA cup, their rivals Asante Kotoko has won it 9 times.