GPL: Two Teams To Join Inter Allies In Relegation Confirmed As The Local Season Wraps Up

By Abdul-Jalilu (self meida writer) | 19 days 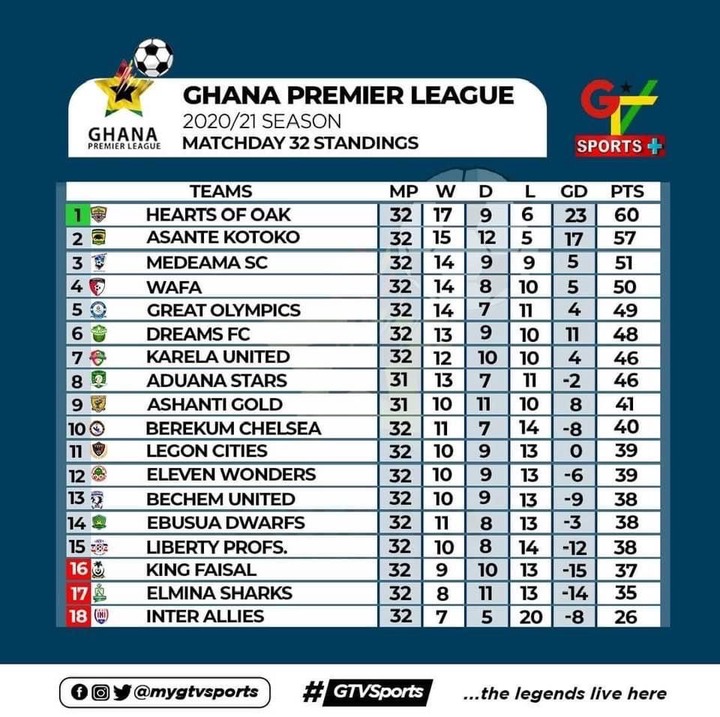 As the Ghana Premier League season is almost complete, relegation-threatened teams are putting the final touches to efforts to stay in the league. For the avoidance of doubt, three teams will bid goodbye to the elite league, of which Tema-based Inter Allies have been confirmed relegated. The remaining two slots have trapped eight teams.

What To Watch Out For 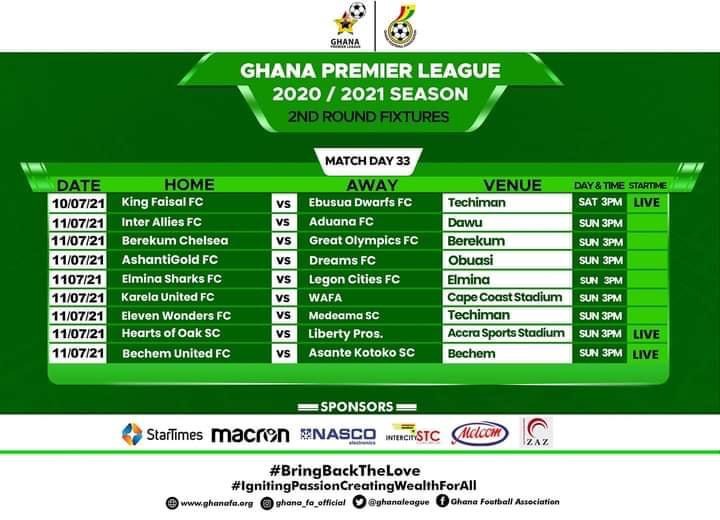 The point build-up on the league ladder enjoins these beleaguered clubs to win at all cost. Week 33 pairings present a murkier future for clubs who are playing Accra Hearts of Oak and Asante Kotoko.

Liberty Professionals play guest to incoming champions Accra Hearts of Oak, a game which has been earmarked by the Phobians to hand them the league trophy. It looks certain Liberty Professionals may have to wait till the final episode, to know if they will survive or fall deep into the pit.

Another embattled club Bechem United host Asante Kotoko, a game that tilt towards the home side. Playing at home gives Bechem United enormous opportunity to see off Asante Kotoko and elevate themselves from demotion, even though coach Mariano Barreto and lads are full of confidence to overtake league leaders Accra Hearts of Oak.

King Faisal and Elmina Sharks are in a game of their lives as as they come up against follower strugglers Ebusua Dwarfs and Legon Cities respectively. All four clubs are caught up in the relegation net, hence, the need to activate the necessary home advantage and win. The away teams could give them a run for their money, if complacency breeds in.

The aforementioned fixtures affirm the point that, a club in relegation zone, playing at home this weekend, may be rest assured of pocketing three points, but that will depend on how the away teams approach the game. 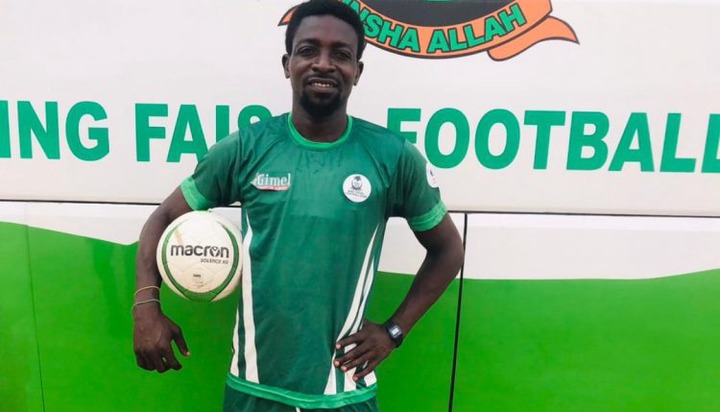 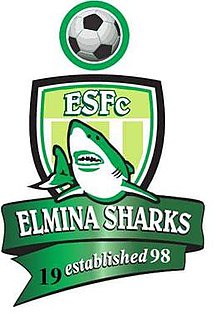 The two teams left for the relegation slot to fill will not be confirmed this weekend, since those clubs have the following weekend to make amends.

It is worth highlighting, relegation- threatened teams that play their final game away may add up to Inter Allies.

On the last day, Liberty Professionals go into action with King Faisal, while Elmina Sharks visit Asante Kotoko. Playing fellow strugglers on the final day may not be potent enough to salvage the sinking ship. Losing is easily anticipated than wrestling for all points.

King Faisal and Elmina Sharks are closer to joining Inter Allies as relegated teams at the end of 2020/21 season. The only Avenue left to overturn their misfortune is six points, which is extremely unattainable based on the opponents left to play.