10 players Super League clubs have wasted money on while complaining about financial trouble. With that in mind, SportsArena1 has compiled a list of the worst financial blunders made by Europe's ostensibly top clubs that will compete in the Super League. Get ready to guffaw and curl your toes... 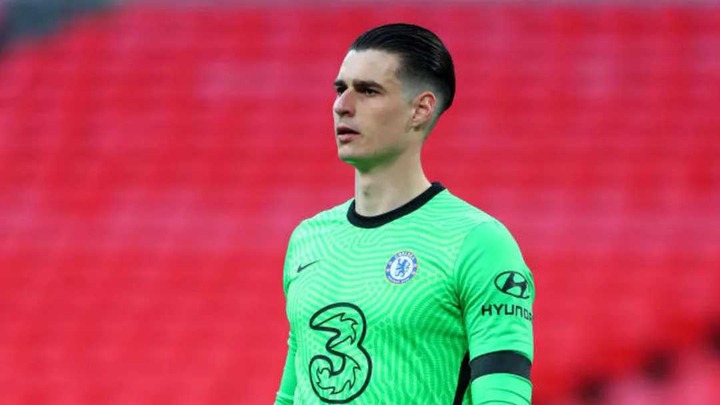 Kepa Arrizabalaga is without a doubt one of the worst transfers in Premier League history.

Chelsea is no stranger to spending astronomical amounts of money on players who fail to live up to their billing, but their 2018 signing of Kepa Arrizabalaga takes the cake. When you see some of the best goalkeepers in European football right now, and Kepa is the most expensive of them all, it's easy to see how bad this deal was. 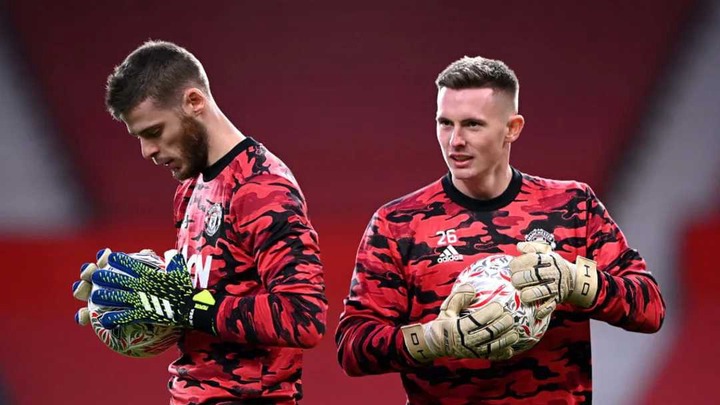 Who would have guessed that spending over half a million pounds a week on goalkeeper salaries would leave you scrambling for extra cash?

Manchester United's plan to pay David de Gea £375,000 per week has backfired spectacularly. Because of the arrival of Dean Henderson, the Spain international has fallen down the pecking order at Old Trafford, and the club has had to give Henderson a £100,000-per-week contract to retain him at the club.

Atletico Madrid welcomes Diego Costa back to the club. With their past performance, it's no surprise that Atletico Madrid jumped at the chance to re-sign Diego Costa from Chelsea after his tenure at Stamford Bridge turned sour - albeit for £57 million!

The tumultuous striker reunited with Diego Simeone in the Spanish capital at the start of 2018 for a ridiculous fee, and to make matters worse, his stay there was marred by injury issues. Since Atleti decided to end his €8 million-a-year deal, he left the Wanda Metropolitano late last year with a record of 12 goals in 61 La Liga appearances.

We're not going to say he's not a fine player because he is, but as you'll see later on this page, there are plenty of good players who have been mismanaged by their clubs.

Since leaving Manchester United for free in 2012, the Red Devils realized their mistake and got him back for a fee estimated to be in the range of £89 million! Spending £89 million on a young player like Paul Pogba is reasonable (sort of), but spending so much money on a player you helped create and had at the club before letting him go is ridiculous...

Philippe Coutinho arrived at Camp Nou in 2018 after a £142 million transfer fee was paid by the Catalan club. The fact that he hasn't exactly thrived in Barcelona is justification enough to be on this list, but his role in knocking them out of the Champions League last season just adds to the absurdity.

After struggling to secure his spot in the Barça starting XI, the Brazilian was loaned out to Bayern Munich for the 2019/20 season, and he came back to haunt them by scoring the final two goals in the Bundesliga side's 8-2 defeat of his parent club. 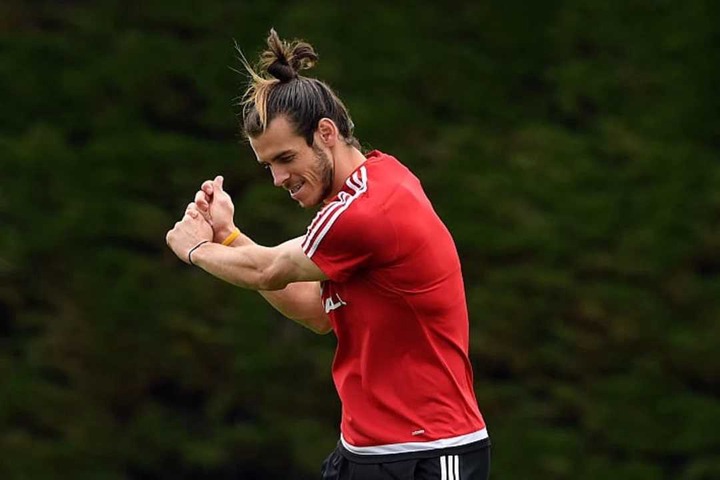 In recent years, Gareth Bale has had plenty of opportunities to work on his golf swing. Given the silverware the club won since his arrival, Real Madrid's £85 million acquisition of Gareth Bale from Tottenham in 2013 seemed to be a good one, but things quickly went downhill.

Since the Welshman is paid more than £600,000 a week at Los Blancos, getting him out of the club has proven difficult. Bale remained on the bench or played golf for the majority of the 2019/20 season, and Real finally had to accept Tottenham paying a portion of his salary as part of a loan transfer back to north London. He'll be back next season, though. The marriage is still a disaster.

Since joining Real Madrid, Eden Hazard hasn't had much playing time. Paying £143 million for a player is outrageous enough, but £143 million for a season is insane. Eden Hazard's contract with Chelsea was set to expire in 2020, but Madrid just had to wait a year to sign the young Belgian on a free transfer... but they didn't.

Instead, they want to pay £143 million to get him to Santiago Bernabeu in 2019, which is a positive thing! There's no way they'd have won La Liga without his one goal in 16 appearances. It's incredible. 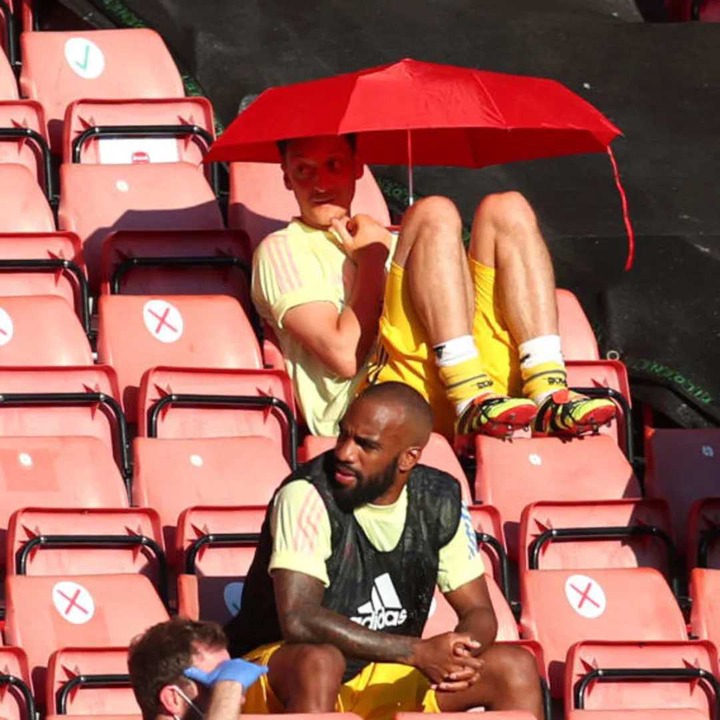 Mesut Ozil's image at St. Mary's with an umbrella over his head will live in infamy. Arsene Wenger gave the Germany international a £350,000-a-week contract in his final year as Arsenal manager, and the transfer haunted them for years.

Unable to play during Unai Emery's and Mikel Arteta's tenures, Ozil's massive deal shackled the club for years before they eventually parted ways in January 2021. It one of the most irrational decisions ever taken by a Premier League player.

This list of mega-money players wouldn't be complete without him. To be honest, the reasoning behind Juventus' strategy sounds pretty good to them. After failing to win the Champions League since 1996, who better to lead their European title charge than Mr.Champions League himself?

The Old Lady dropped a staggering £105 million on Cristiano Ronaldo, 33, in 2018, and the most they've managed so far is a quarter-final exit from Europe's top competition. The losing to Porto in the round of 16 this season was probably the toughest of all, and Juve is left struggling to fit a player with an exorbitant wage bill into their team - but no Champions League trophy. 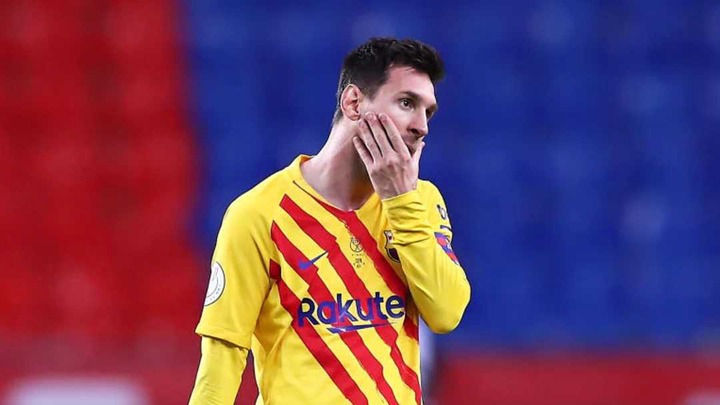 We know you're curious how we can call probably the best player on the planet a financial blunder, but as we said earlier with Pogba, just because anyone is a fantastic footballer doesn't mean you have to spend a fortune to get their services.

Messi's reported annual wage of £109 million has played a major role in Barcelona's near-bankruptcy, and the club's management of him will certainly go down as the worst financial error committed by any of the Super League's prospective teams.