Ghana champions Asante Kotoko suffered another crushing defeat to Al Hilal Omdurman of Sudan in their second pre-season game on their tour of the country.

The Porcupines, lost 5-0 in today's game played at the Al Hilal Stadium in Omdurman, Sudan as they continued with their preparations for next season in the North African country.

This follows their earlier 2-0 defeat on Tuesday to the same opposition at the same venue in their first game on the tour. 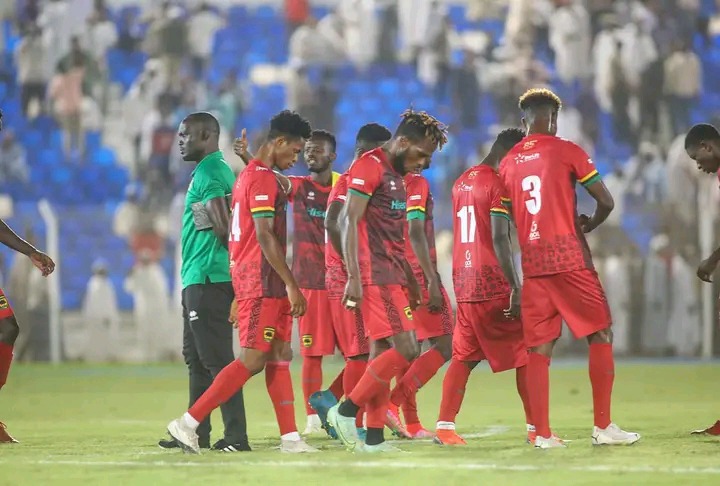 Asante Kotoko has now conceded seven goals in the two matches they have played in Sudan with two more matches to come.

These defeats, will not be good news for their new helmsman Seydou Zerbo who has been tasked to achieve success with Asante Kotoko next season.

The former Burkina Faso national team coach, was appointed to take over from Prosper Nartey Ogum who resigned his position after guiding Asante Kotoko to the Ghana Premier League, GPL title last season.

The Porcupines will face Tanzanian giants Simba SC in another pre-season game on Sunday before rapping up their tour with another game next week before returning to Ghana at the end of the month for the start of the new campaign.

The Garden City club will look to defend their GPL title next season and, they will also aim to win the FA Cup competition as well as the CAF Champions League which they have not won since 1983.