Many people predicted Kumasi Asante Kotoko to win, but in the end, they couldn't put the ball in the back of the net. Supporters are contending that the goal was a Mallam goal and using a variety of other phrases to reassure themselves that the game isn't finished until it's completely over. Prophet Nigel Gasie has landed himself in hot water after claiming on Facebook that he sees Asante Kotoko triumph in the clouds. Many people mistook his statements for prophecy, but he was merely making predictions. The Holy Spirit did not inspire it.

John Dumelo, an actor who also happens to be a politician, made the daring claim that if Kotoko wins, he will sweep the entire stadium by himself. He must be a lucky guy, because if he wasn't, he'd be preparing his sweeping equipment and starting work early the next morning with cameras on him.

Following the match between the two teams, a photo of Otumfuor Osei Tutu the II appeared on the internet wearing a very expensive kente cloth with Accra hearts of Oak elegantly woven into it. The major goal of this image was to tease Kotoko supporters by showing that, despite being their number one sponsor, the king himself favors the opponent.

Accra Hearts of Oak deserves credit for defeating the porcupine warriors. They worked as a unit, and with yesterday's triumph, they have earned the right to win the Ghana Premier League this season. 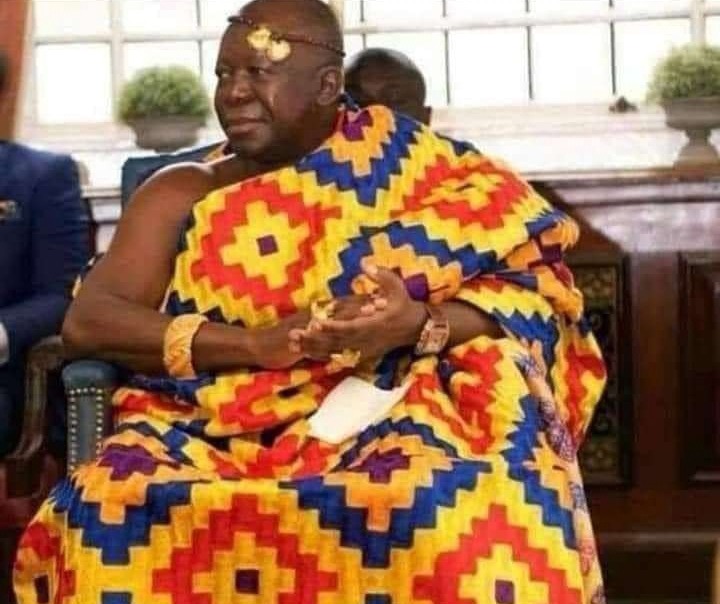