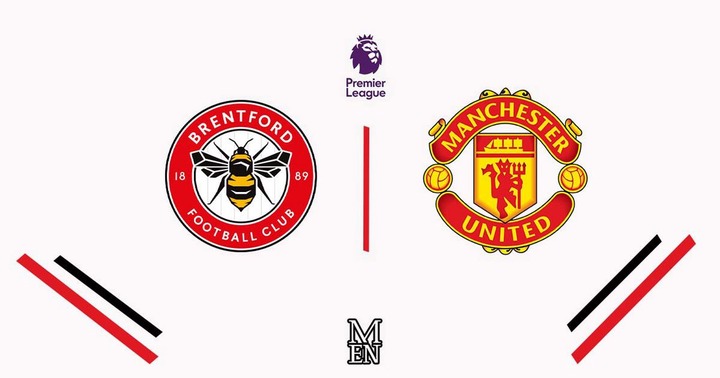 As early as 10 minutes into the first half, David De Gea was unable to stop Josh Dasilva's attempt from the outskirts of the box as it trickled across the goal line.

Eight minutes later, Mathias Jensen, who has made 33 Premier League appearances, added a second, he took advantage of yet another Manchester United defensive oversight to score into the bottom corner. At the half-hour mark, Ben Mee scored the Bees' third goal after leaping over Lisandro Martinez to score on his home debut, Martinez, who was acquired from Ajax for £56.7 million last month, was substituted at halftime because he was unable to handle Brentford's robust play and was outmuscled by Ben Mee for the Bees' third goal.

After only 35 minutes of the first half, Ivan Toney fed Bryan Mbuemo, who finished off a lightning-quick counterattack for the home team's fourth goal, at halftime, Ten Hag made three substitutions, which appeared to be an indication of his discontent.

He immediately changed his team, after the break, there were some slight improvements under the leadership of Tyrell Malacia, Scott McTominay, and Raphael Varane, who replaced Martinez, Shaw, and Fred. 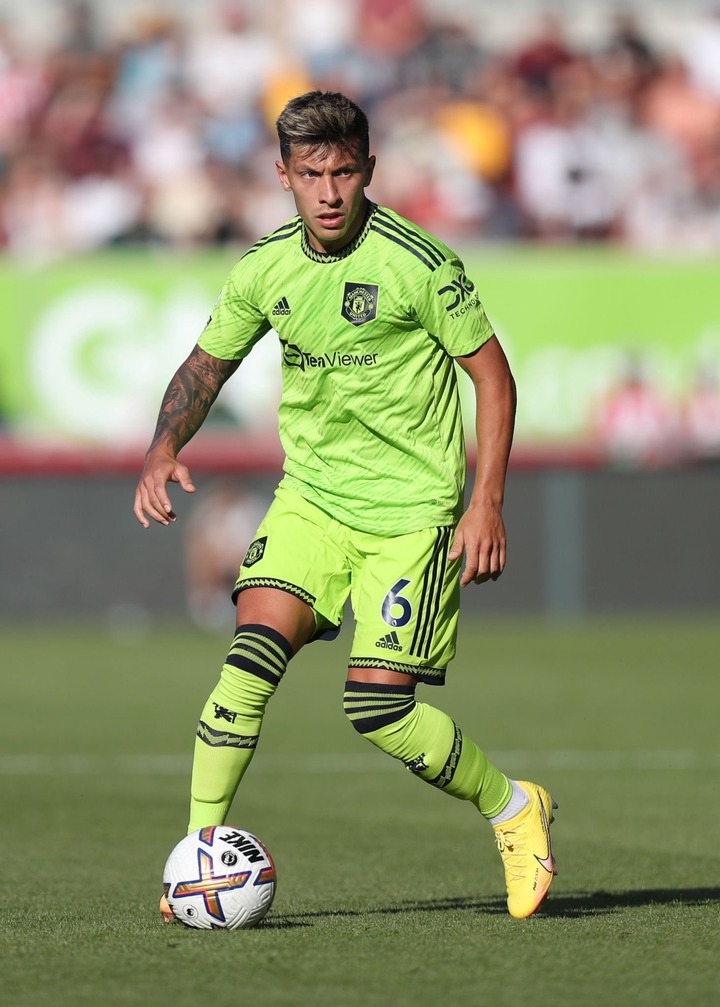 No team scored a goal during the whole second half of the game, even though Cristiano Ronaldo, who was reinstated to the starting lineup, missed three opportunities, Manchester United lost the match, dropping to the bottom of the Premier League with no points. After losing his second straight Premier League game, the coach was questioned about his triple substitution at halftime, which involved taking off Fred, Luke Shaw, and Lisandro Martinez.

The Dutch coach stated to Sky Sports, "I changed three, but I could have changed them all. We wanted to bring some fresh energy in the game, there was nothing specific to the ones we subbed because I don't think it's all to them." 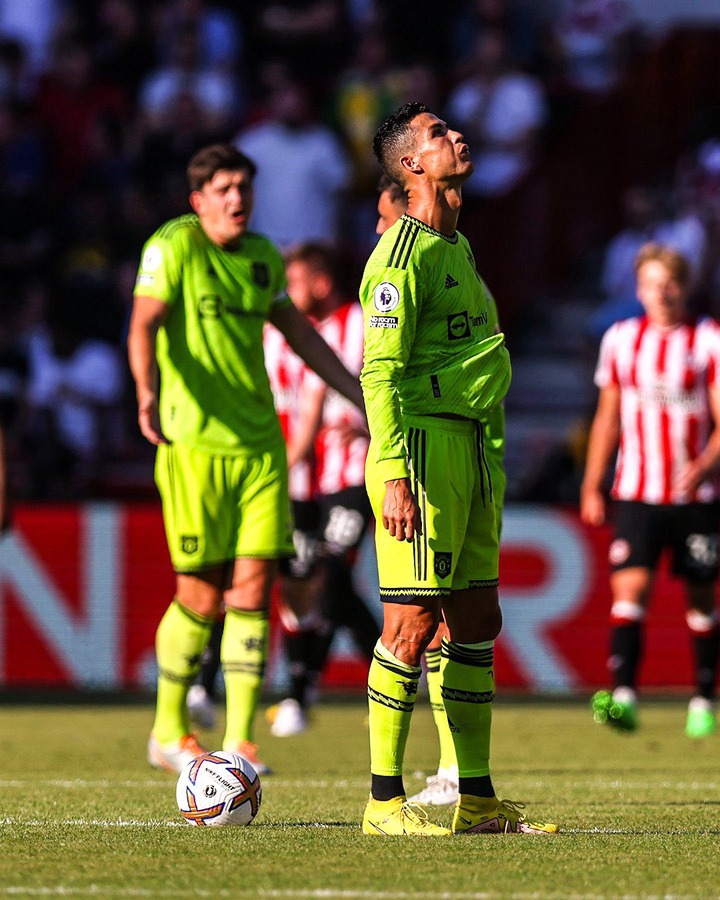