By Ghlinks (self media writer) | 1 month ago

The club was among the first in Ghana to implement a professional management approach to its football club.

Liberty Professionals played its inaugural season in the Poly Tank Division One League.

In 1998, they were promoted to the Ghana Telecom Premier League in just one season. 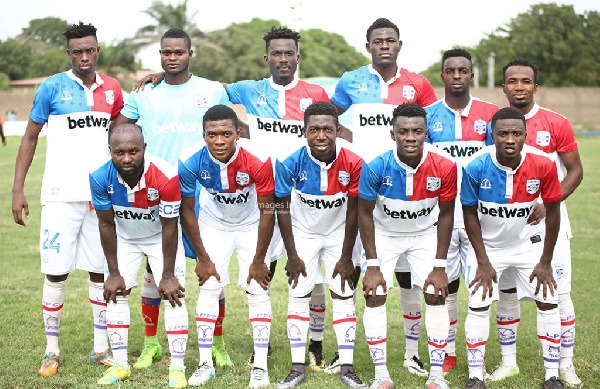 This means that these clubs have never been relegated.

However, after 22 years of success, this record was broken in July 2021 when Liberty Professionals was relegated to the Ghana Division One League.

The club has also participated in continental football as a member of the Confederation of African Football (CAF).

The club participated in the West African Club Championship (UFOA Cup) in 2009 and placed third.

Even though relegated from the Ghana Premier League, the club still enjoys a stable financial status.

Felix Ansong and Alhaji Sly Tetteh were friends who shared a desire to improve football in Ghana.

Mr Tetteh was a footballer who played for the traditional club Sekondi Hasaacas in his youthful years.

When he retired, he studied at the Liberty University of Lynchburg in Virginia, USA.

Having made a reasonable sum of money and knowing that he had a good eye for spotting talent, he embarked on a mission to start a sports complex and sought the help of his friend, Felix Ansong.

They formed Liberty Professionals. In 2003, Mr Tetteh purchased a large parcel of land for around $5 million on which the sports complex would be situated. 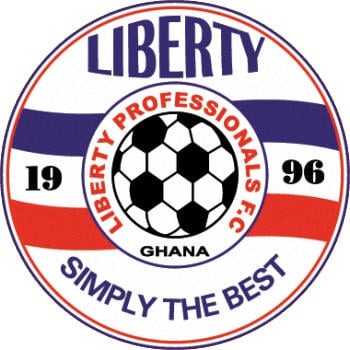 He intended to construct a 25,000-capacity stadium, two training fields, hostels for players, a guesthouse, lecture rooms, a shopping mall and a hospital.

The last involvement of Mr Tetteh in Liberty Professionals would be on the 3rd of September, 2011, when he died.

This happened when he collapsed and fell to the ground, and died while playing football with friends.

As a result, the Liberty Professionals' Park never achieved fruition.