By Whatsap (self media writer) | 20 days ago

The appointment of referee Anthony Taylor to preside over Arsenal's Premier League encounter versus Manchester United has been welcomed news. 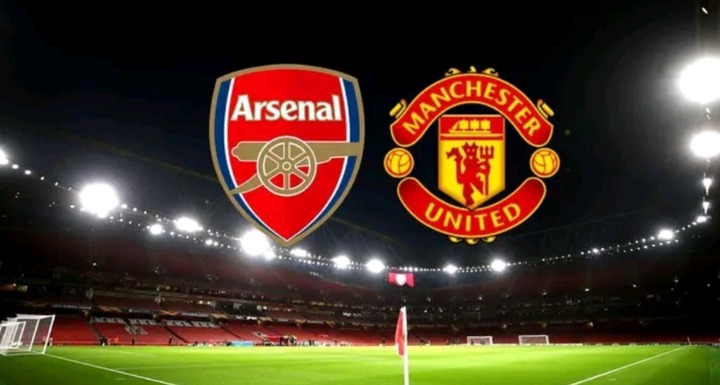 Michael Salisbury will be in charge of VAR when two Premier League title favorites square off on Sunday at the Emirates. Manchester United has suffered four losses in its last seven matches under the watchful eye of referee Anthony Taylor, while Arsenal has triumphed in all seven of its most recent games.

Man United's four losses under Anthony Taylor's officiating are against Aston Villa, Middlesbrough, Liverpool twice, and, fortunately, against Nottingham Forest and Newcastle United. They also drew with Chelsea. Arsenal is clearly the favorite to defeat Manchester United because they have won 4 of their last 6 home games against them at Emirates Stadium.

If you want more of this articles, then visit here.

Checkout The fault of the players, the reason for PSG’s poor performance after the World Cup revealed