For teams to be good, they need a well organized team who play a unified game which help them to win more trophies and score a lot of goals.

Players who put up outstanding performance help their teams to win a lot of trophies and also make some individual achievements for themselves and even retire as legends of the club they played for due to their amazing performance.

For teams to win more trophies and score more goals they need mid fielders who are great in scoring goals and assisting their teammates to also score goals. 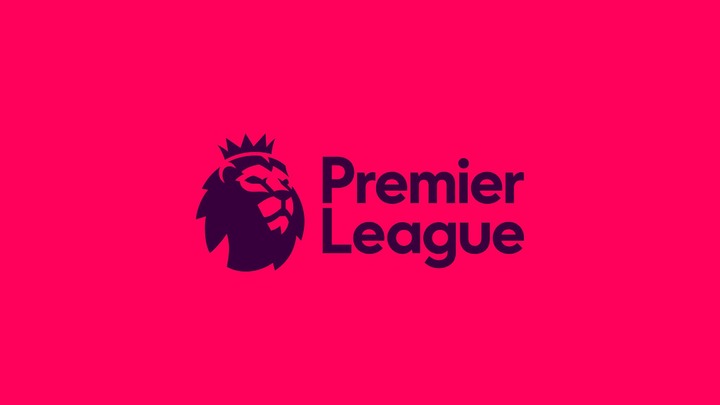 Chelsea is one of the biggest clubs in England, they have made a lot of great history in the English premier league and in the European competition by winning the champions league and other European titles.

They have made a lot of great players, here are their all time best ever trio mid fielders: 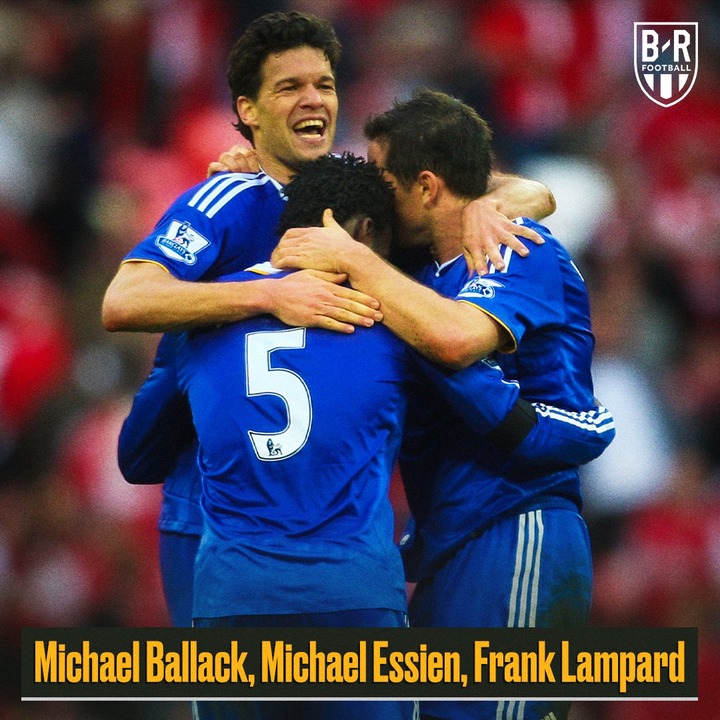 These players were amazing at their days at Chelsea, they helped them win a lot of domestic and international trophies.

Micheal Essien on the left side provides assist to the strikers to score and at times he also shoot from behind which as a long shoot.

Micheal Ballack and Frank James Lampard were two amazing attackers, they tackled their opponents and most at times force them to play nonsense most often in big derbies.