Squad re-enforcement is every club's motive ahead of the second half of this season and the transfer window still active here are a handful of done deals across Europe as of January, 24th, 2022. 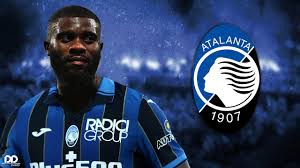 Former Chelsea Ivory Coast international who is currently partaking in the ongoing 2021 AFCON has been confirmed by league counterpart - Atalanta in a loan deal until the end of the season with a $25m further transfer move after the end of the loan. Sassuolo signed the teenager for a reported fee of $4.2m from Chelsea three and a half years ago and are reported to making a profit of $20.8 from his move in six months. 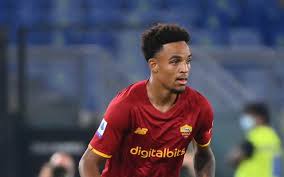 Top rising United States right-back who signed with Serie A giant six months ago from Homeland top-tier - FC Dallas as of today is KV Kortrijk player. The Belgium Pro League division side agreed on a loan deal with AS Roma for the service of the 20-year-old until the end of the season. 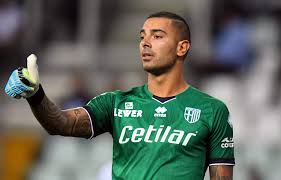 Newly Serie A promoted side - Salernitana has re-enforced their goalkeeping department signing former Napoli goalie on loan from Parma. It's reported that the 30-year-old has passed his medicals and will be at the club until the end of the season. 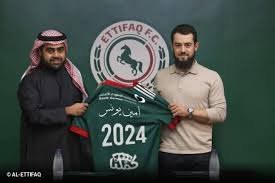 Al-Ettifaq in Saudi Arabia has confirmed to sign the 28-year-old attacking midfielder and winger on a free transfer from Napoli. The German ended his three and a half years spell with Napoli today. 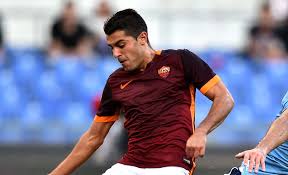 Former Tottenham As Roma attacker as of today is official América de Cali's newest signing. The 32-year-old signed with the Colombia side on a free transfer after being without a club for six months. 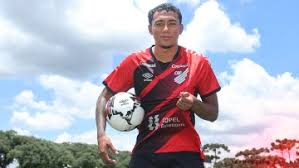 Ecuador 21-year-old midfielder has been confirmed by Brazilian top-tier - Athletico Paranaense in a transfer move from Homeland-based club - Independiente del Valle. The Brazilian confirmed to have paid $1.5m for the service of the teenager.

The 20-year-old Aston Villa English forward - Cameron Archer, has agreed on a loan deal with second-tier side Preston North End until the end of the season.

Al-Taawoun in Saudi Arabia has confirmed singing an Egyptian 27-year-old right-winger from Zamalek for an undisclosed fee.

Serie A - Empoli in an official post has confirmed acquiring the service Fiorentina Italian midfielder on loan for six months.

30-year old United States Forward - Terrence Boyd has been confirmed by Switzerland third-tier - FC Kaiserslautern has their newest signing from Germany third-tier - Hallescher FC for a reported fee of $341k.

Scottish top-tier, Aberdeen in an official post has confirmed to have signed former Ajax winger - Vicente Vesuijem from Dutch top-tier ADO Den Haag for an undisclosed fee. The 20-year-old ended a year and a half spell with 6-goals and 5-assists in 22-outing this season for his former club. 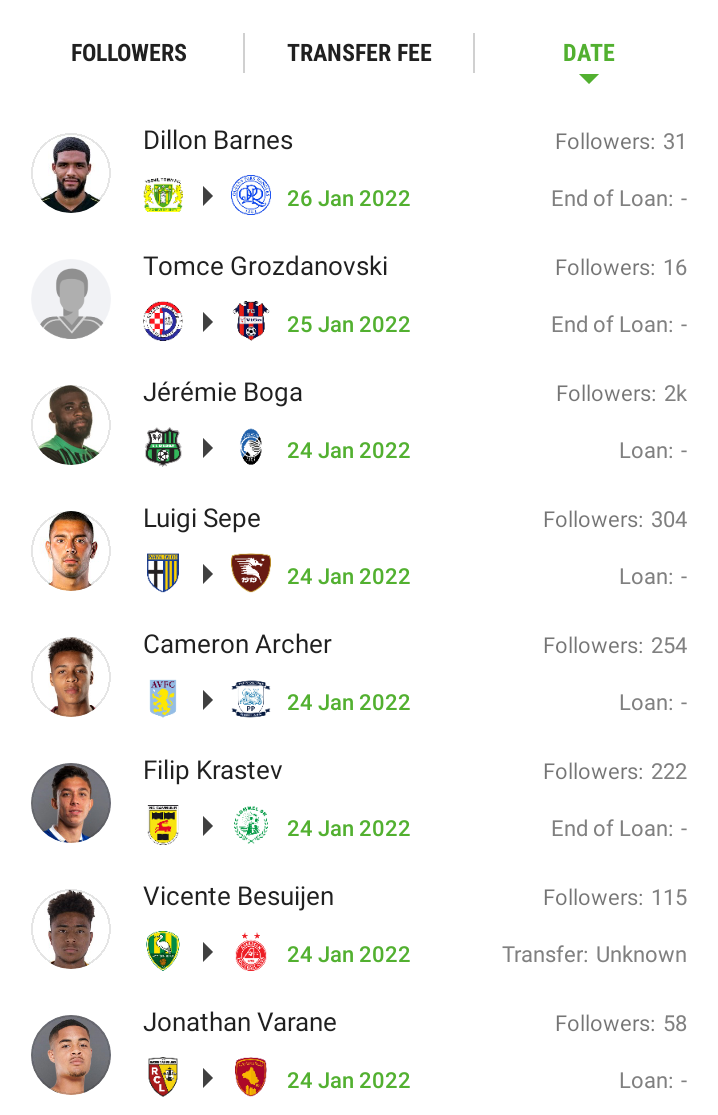 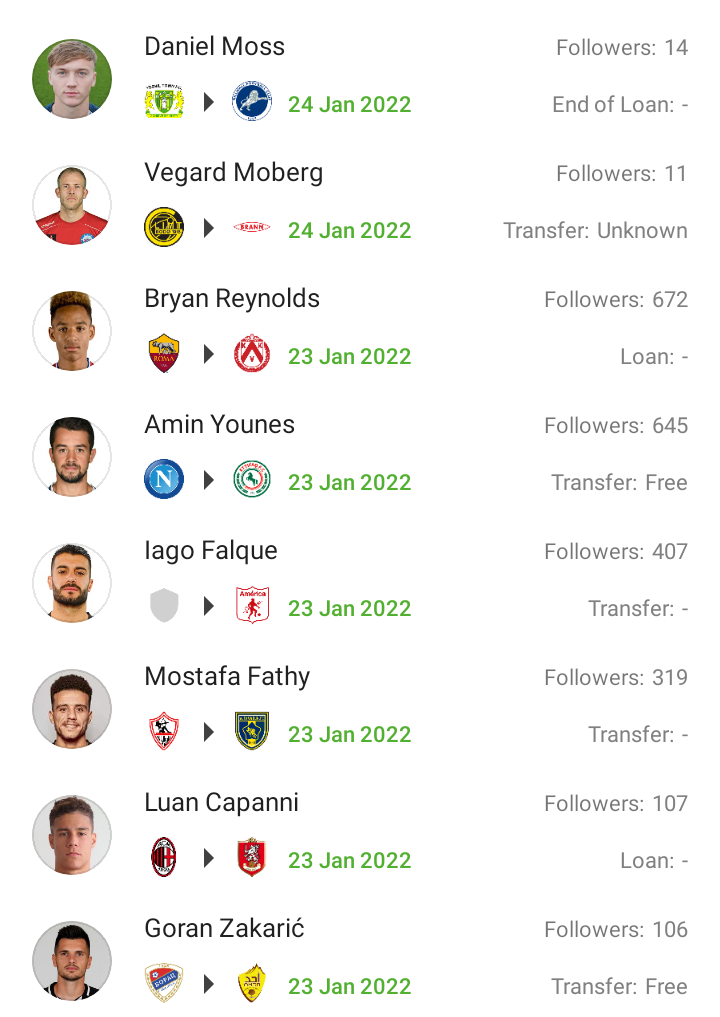