By AliJalloh (self media writer) | 2 months ago

Undoubtedly the best league in the world, The English premier league will be back on the fith of next month. The most competitive league in Europe ended some months ago where a Manchester based club snatched it away with Only a single point ahead of the regular tittle contenders Liverpool, what a season it was.

Now it's that time of the year again where football fans around the world will be entertaining them selves with some Supper clashes in the English football league.

All these long waited and wonderful events are lined up for you just on the 5th of August where North London side, Arsenal will play crystal palace at exactly 20:00 in the opening ceremony. Arsenal didn't have a better season last year and they'll be hoping to amend things this time round.

On the 6th of August 2022 the runners up in the previous season, Liverpool will host a newly promoted Fulham in an early kick off. Check the picture below for the complete fixture. 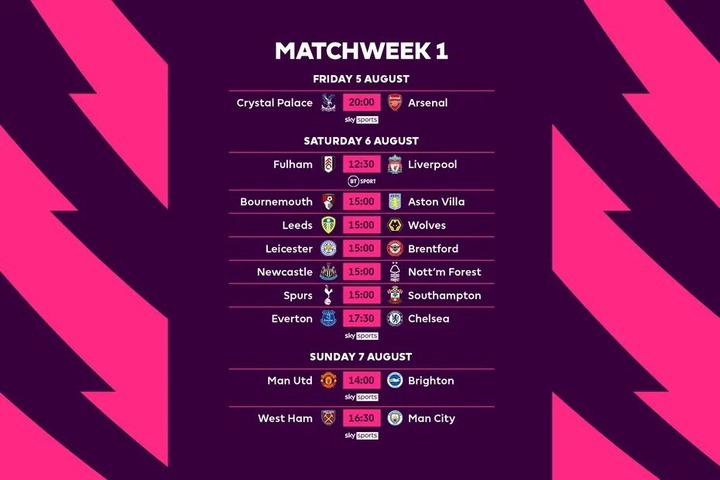  The Blues will play their first match of he season against Everton on Saturday evening, and the two giant clubs from Manchester will play on Sunday where Manchester united will host Brighton at home and Manchester city will travel all the way to London to play West Ham. West Ham needs a lot of work to do playing against Earling Haaland who scored a hat-trick in 23 minutes in his last league debut. 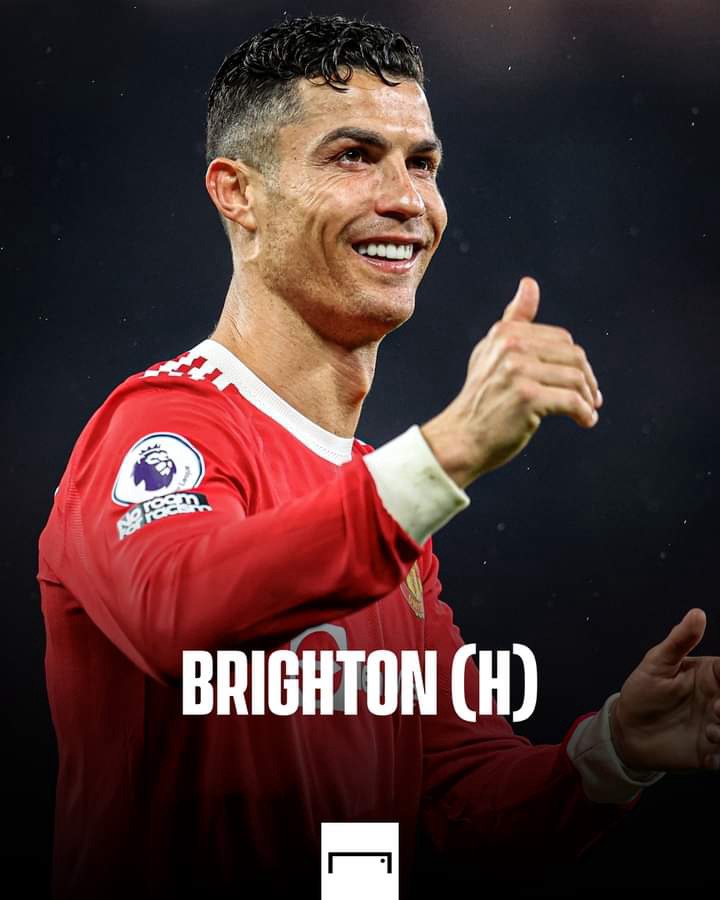 Well, several teams have sold and bought some players, told title Holder just grabbed a Bundesliga star Haaland   and a lot will be expected from him. The EPL is not like any other league and star players from a different league success in England can't be guaranteed. By the end of the season who do you think will make the top four spot? 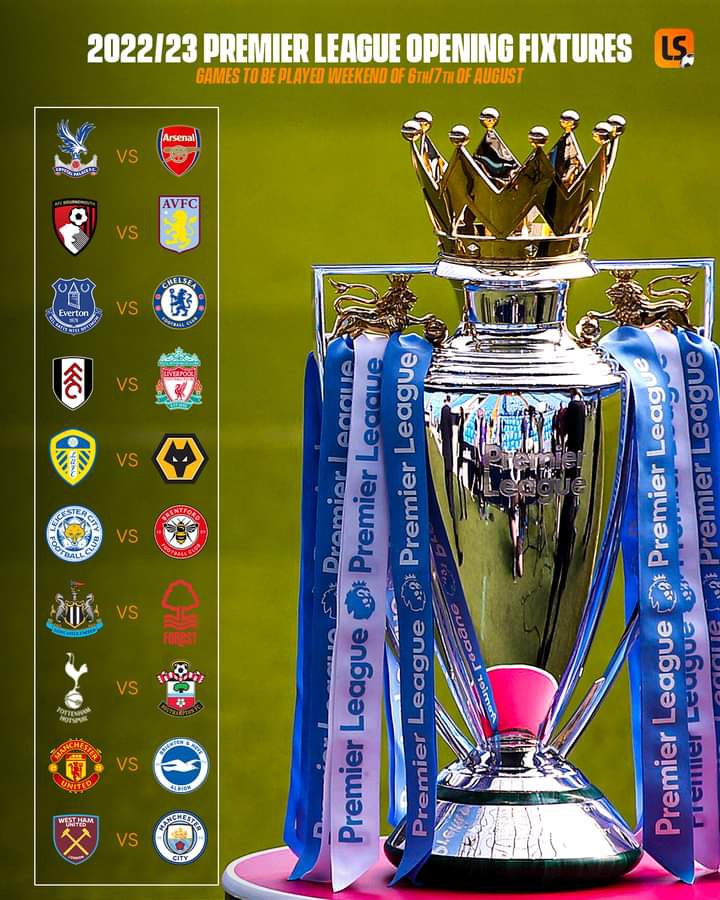 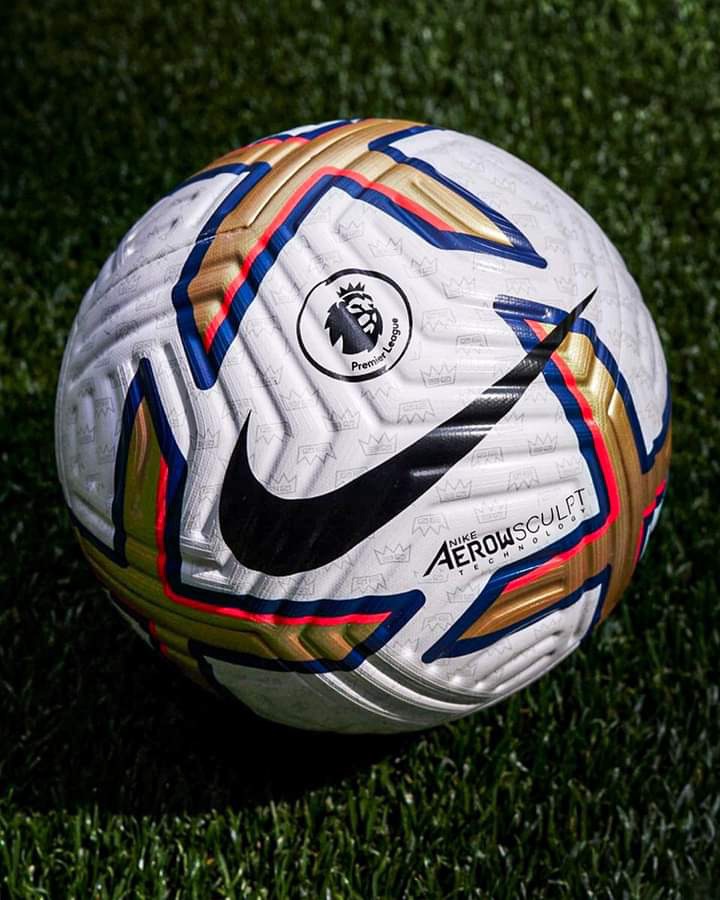 Please predict your top four in the comment box.