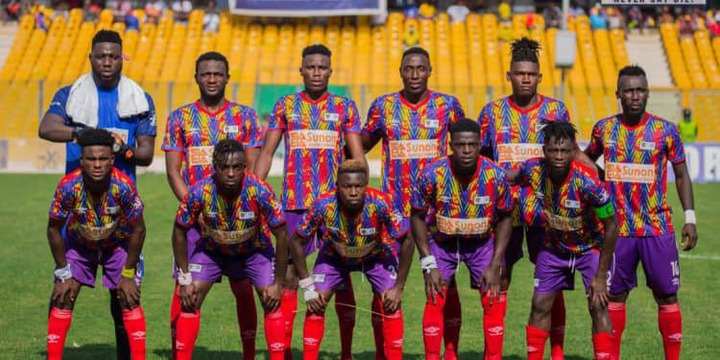 The Phobians suffered a 6-1 humiliation in the reverse fixture of the second 2021/22 CAF Champions League game at the Mohammed V Stadium in Casablanca. Hearts of Oak were bent on qualifying for the group stage after posting a 1-0 victory against the Moroccan champions in the first leg at the Accra Sports Stadium a week after their second leg encounter. 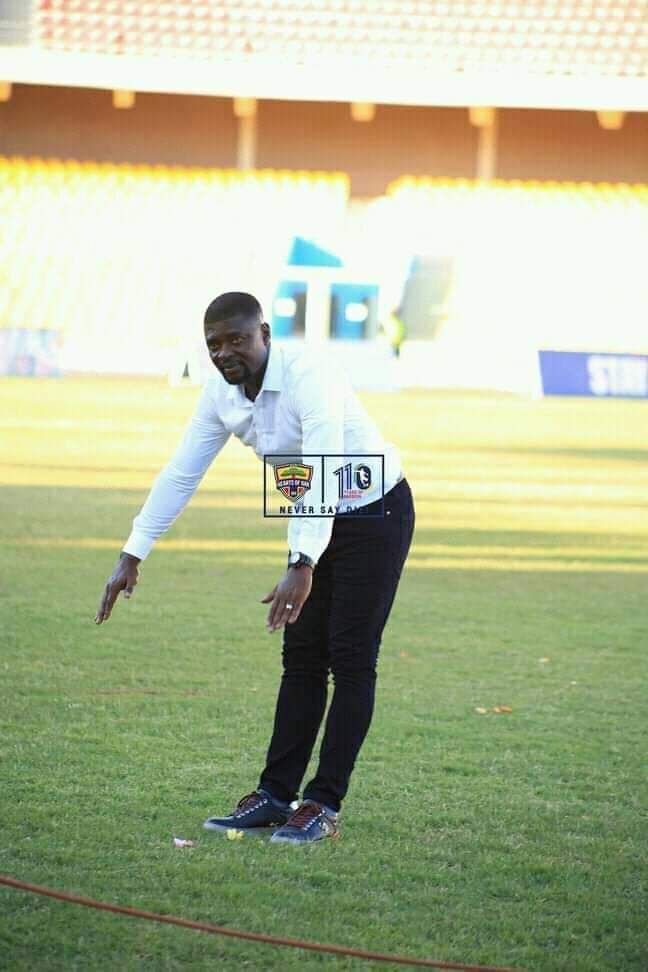 It was however unfortunate they had to lose by a huge margin in the second leg and in the process drop to the second tier competition CAF organized football competition, the Confederation Cup. Ibrahim Salifu who provided Isaac Mensah with an assist for the Phobian’s solitary goal in Accra in the first leg, rues the heavy defeat but has picked valuable lessons for the CAF Confederation Cup. He tweeted. 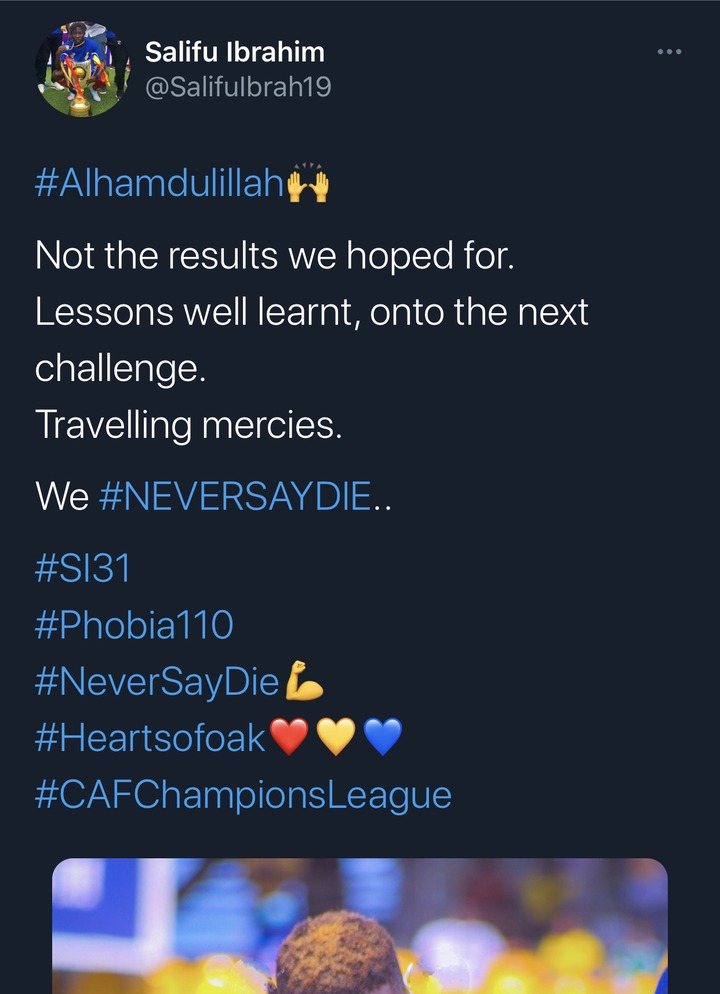 Hearts of Oak have been placed in POT 3 alongside Tusker FC of Kenya, Eswatini’s Royal Leopards, APR FC of Rwanda, US Gendarmerie of Niger, Liberia’s LPRC Oilers, AS Maniema Union of Congo, Al Ittihad SC of Libya and Mali’s Stade Malien for the CAF Confederation Cup draw and will face tough opponents in POT 4. Clubs set to be pitted against the 2020/21 Ghana Premier League champions in POT 4 include, RS Berkane of Morocco, Egypt’s duo of Al Masry or Pyramids FC, JS Kabylie of Algeria, Nigeria’s Enyimba FC, Tunisia side, CS Sfaxien, Cotonsport FC of Cameroon and South Africa’s, Orlando Pirates. 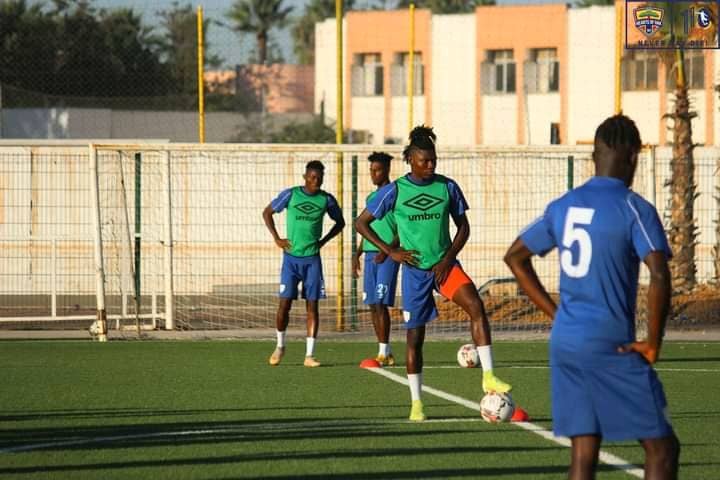 Hearts of Oak started their CAF Champions League journey by eliminating Guinea side, Club Industriel de Kamsar in a one leg qualifier at the Accra Sports Stadium. The one leg game came off due to the Coup D’Etat in Guinea with the Phobians recording a 2-0 victory against the Guinean club. Burly striker, Kofi Kodzi scored the first goal for the Phobians from a sublime free kick with young midfielder, Salim Adams driving home a long range effort to make the score 2-0 in the first preliminary clash. 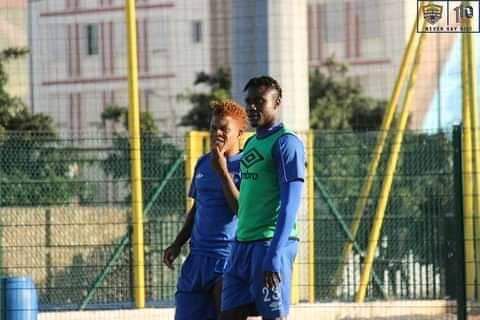 Hearts of Oak booked a place at the second preliminary against Morocco club, Wydad Athletic Club. The first leg ended 1-0 at the Accra Sports Stadium with Isaac Mensah scoring from sublime assist from Salifu Ibrahim on the 41st minute. The second leg unfortunately did not end well with Hearts of Oak succumbing to a huge margin defeat. The Moroccan club scored three goals in a space of 23 minutes into the first half. The game ended 6-1 in favour of Moroccan Champions after 90 minutes.